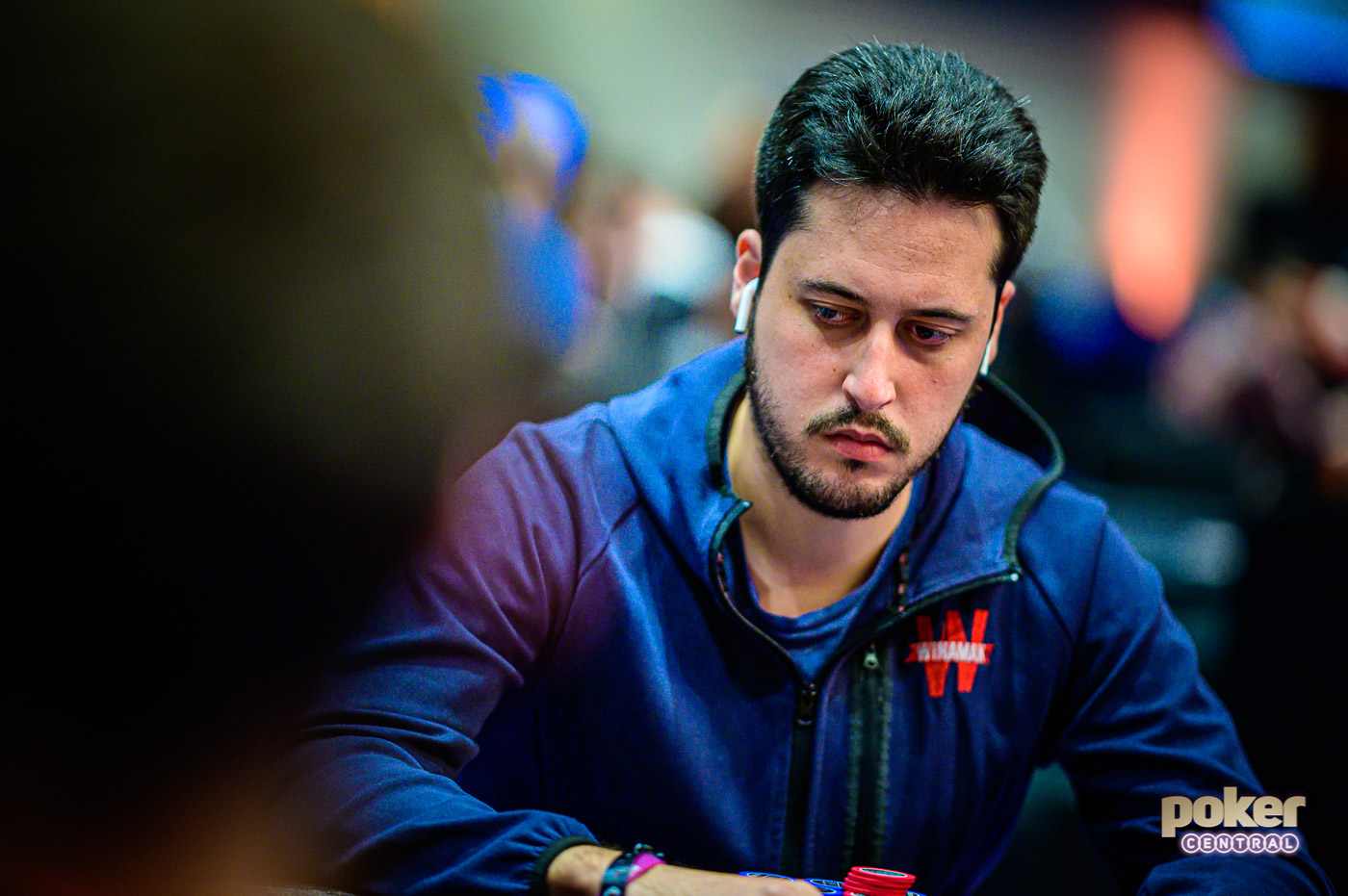 After a short break in heads up play, Brock Wilson and Adrian Mateos cut down their stacks and ran the numbers on the remaining prize pool. $1,140,000 was available between the two and after some brief talks, the players agreed to a chop.

As the bigger stack, Brock Wilson will take home $619,536 – which is nearly ten-times better than his previous best cash.

After the numbers were agreed upon, the players decided to flip for the trophy. After a few back-and-forth swings, Mateos beat Wilson to get his hands on a second Caribbean Poker Party trophy.

That concludes Poker Central’s coverage of the $25K MILLIONS Super High Roller. The Live Reporting team returns Wednesday for Day 1B of the MILLIONS World Bahamas Main Event and final table coverage of select Caribbean Poker Party High Rollers will continue through the end of the series.

After a few pots went Brock Wilson’s way, Adrian Mateos dropped back down near the 20 big blind mark.

It should be noted that there is no ante heads up and level have been cut to 30 minutes.

Mateos’ Turn to Pick Off a Bluff

Brock Wilson limped the button and Adrian Mateos made it 5,000,000 to go from the big.

Wilson called and then called another 3,200,000 chip bet after the

fell on the turn and both players checked, before Mateos tapped the table again after the

Wilson bet 10,000,000 and Mateos quickly called after he got confirmation on the sizing.

into the middle to win the pot.

After entering heads up play with an over 4:1 chip disadvantage the stacks are almost even.

completed the board and after Mateos’ stack was cut down, Wilson shipped 21,200,000 across the table.

Adrian Mateos Fills Up and Chips Up 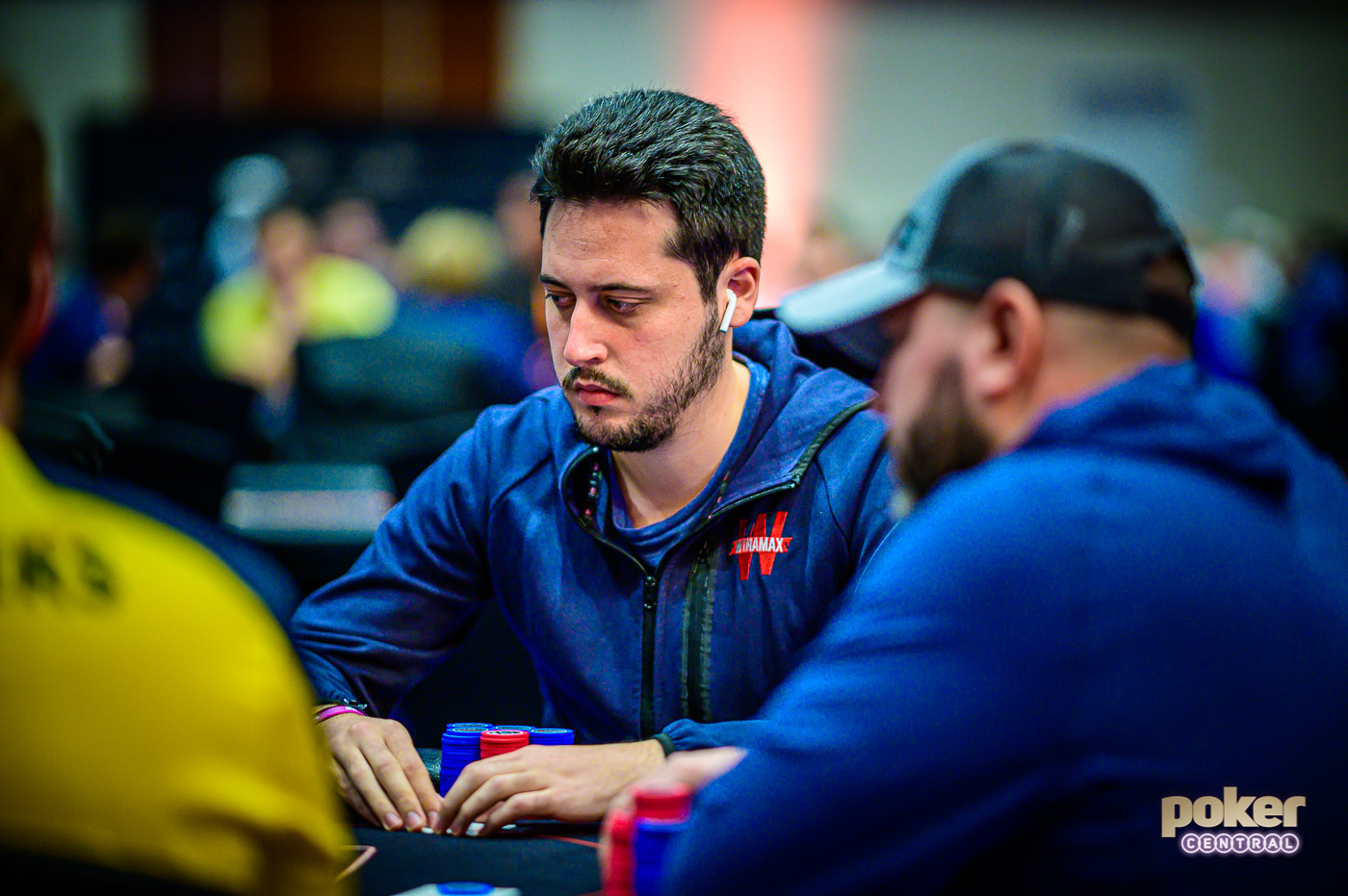 and Mateos turned over

The full house nearly doubled the Spaniard – but Wilson remains just over 100 million.

Adrian Mateos Down Near 10 Bigs

Brock Wilson Picks Off Bluff to Move Over 100 Million

Both players checked and then checked through the

on the turn as well.

, while Wilson took the pot with 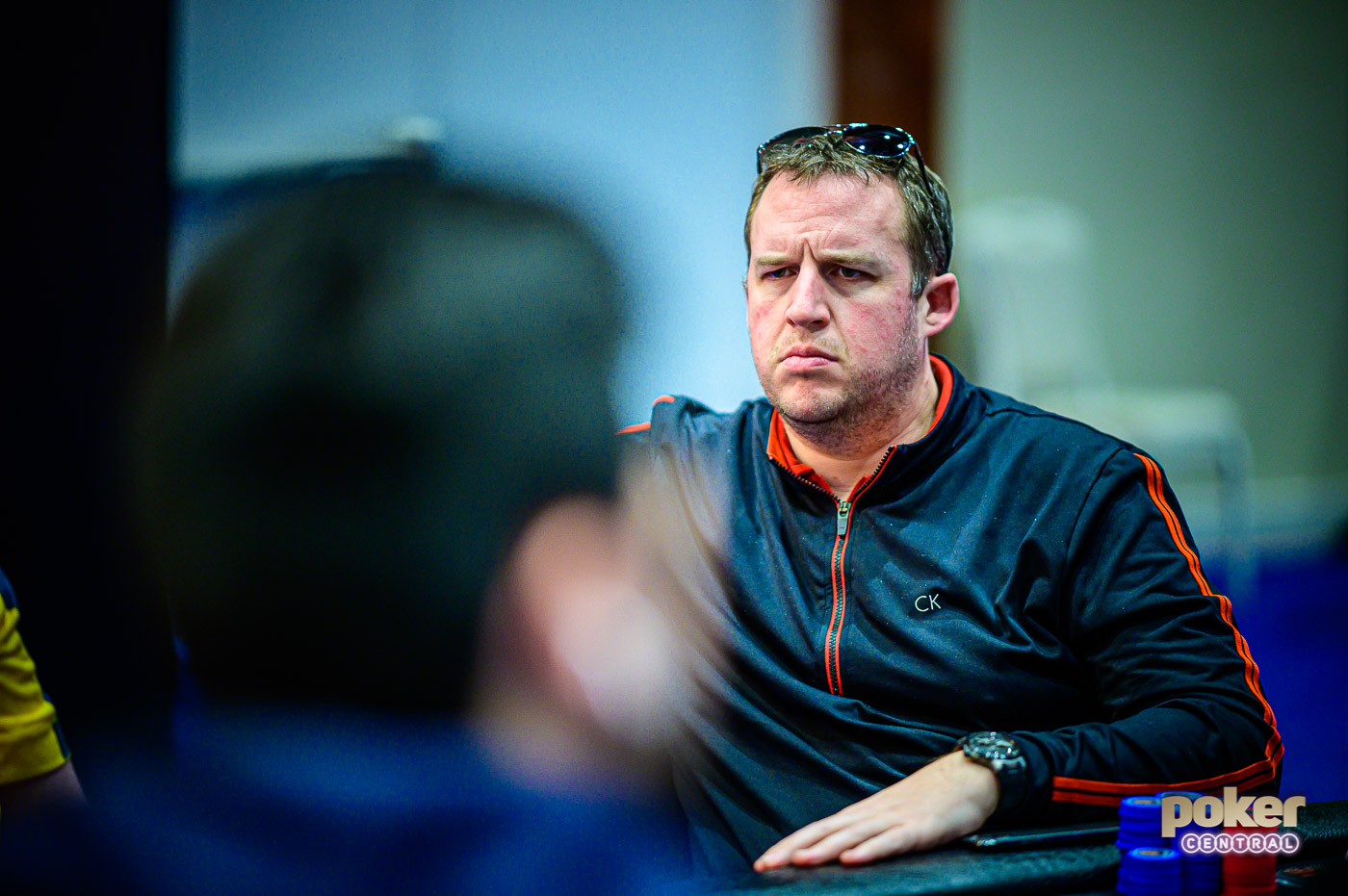 Early action was missed, but on a

and he needed to hold against Fraser’s

The gut-shot draw didn’t come in on the turn or river and Fraser was eliminated a few minutes into Level 25. 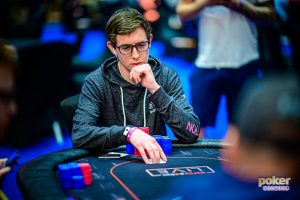 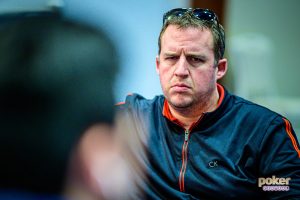 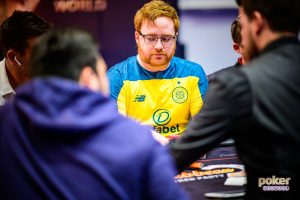 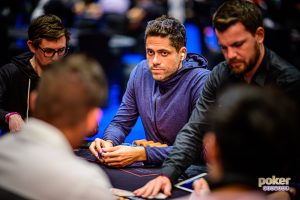 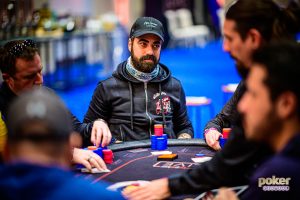 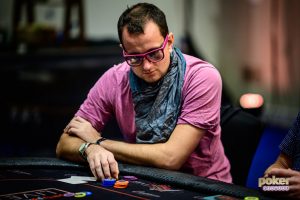