Both players checked and after the

Filatov quickly raised to 2,700,000 and Joukimainen called to see the

The Russian’s bet was a majority of his stack and Joukimainen went into the tank with around 11,000,000~ behind.

He used an extension after he folded, Filatov offered one of his cards to the Fin. 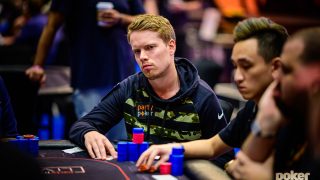 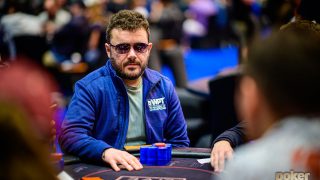 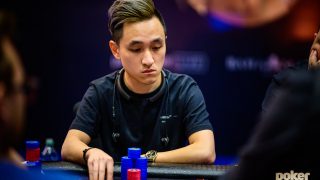 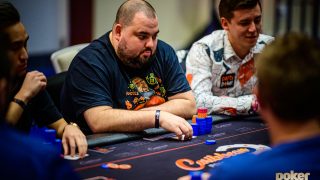 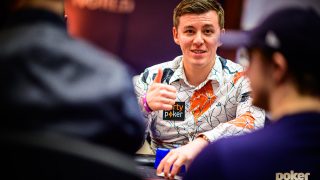