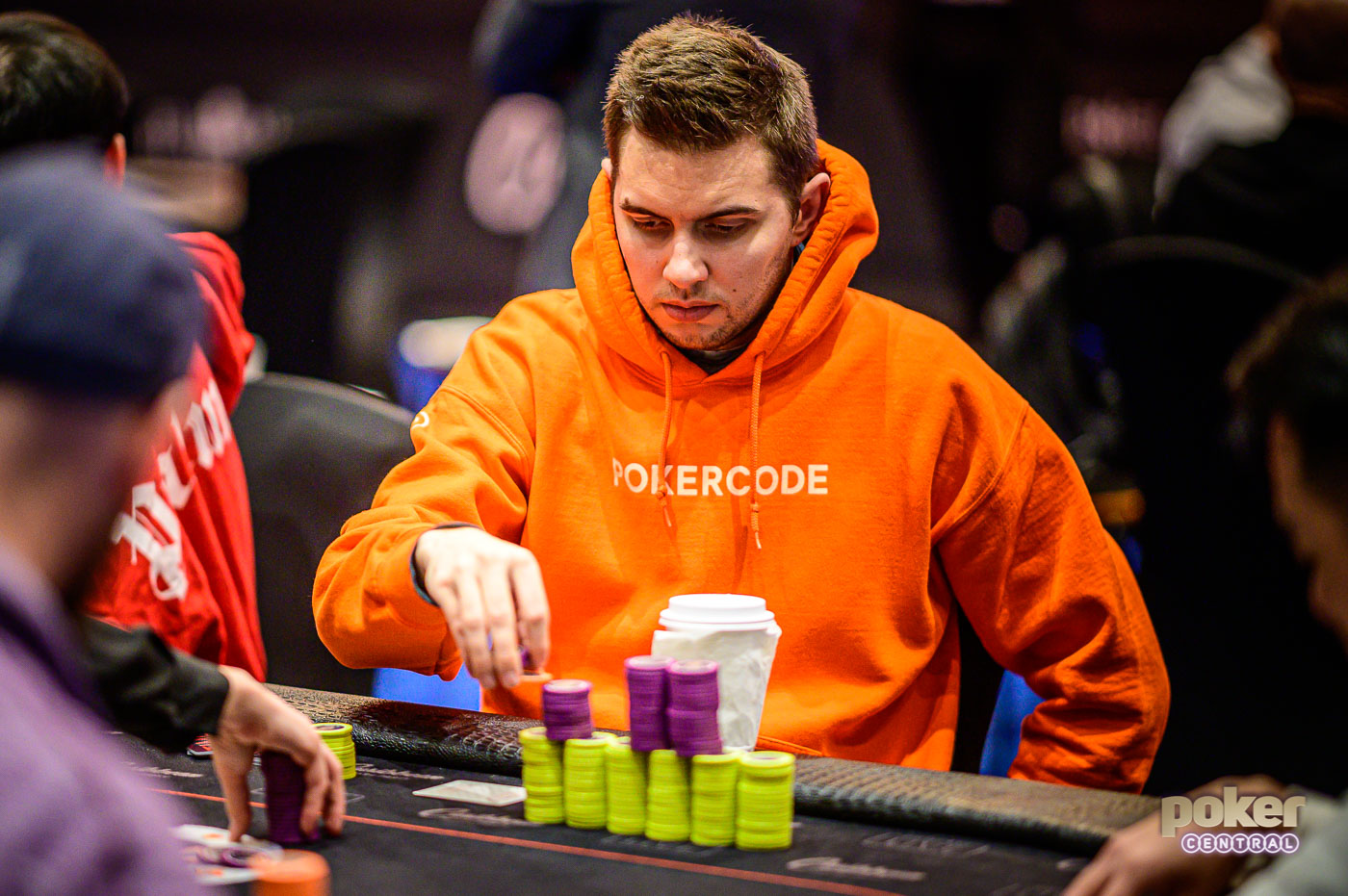 Ralph Wong shoved the small blind and Matthias Eibinger called for around ten bigs in the big.

and Eibinger needed to hold with

He did through the

on the turn – but Wong picked up additional outs with a flush draw.

That draw came in on the end – as the

completed the board and confirmed Eibinger’s elimination.

Wong will now enter heads up play with 121 million to Norbert Szecsi’s 84 million.

Action folded to the small blind and Matthias Eibinger shoved. Norbert Szecsi checked his cards and called for his final 43 million with

and it was a flip for the Hungarian’s tournament life.

flop paired Eibinger – but Szecsi’s set meant he was drawing to running cards.

They didn’t come and Szecsi doubled to take the chip lead – while Eibinger is down to ten bigs.

completed the board and after Szecsi bet 12 million, Wong went into the tank.

He eventually called and Szecsi tabled

Trips were good and Szecsi won the pot to bring all three stacks within touching distance. 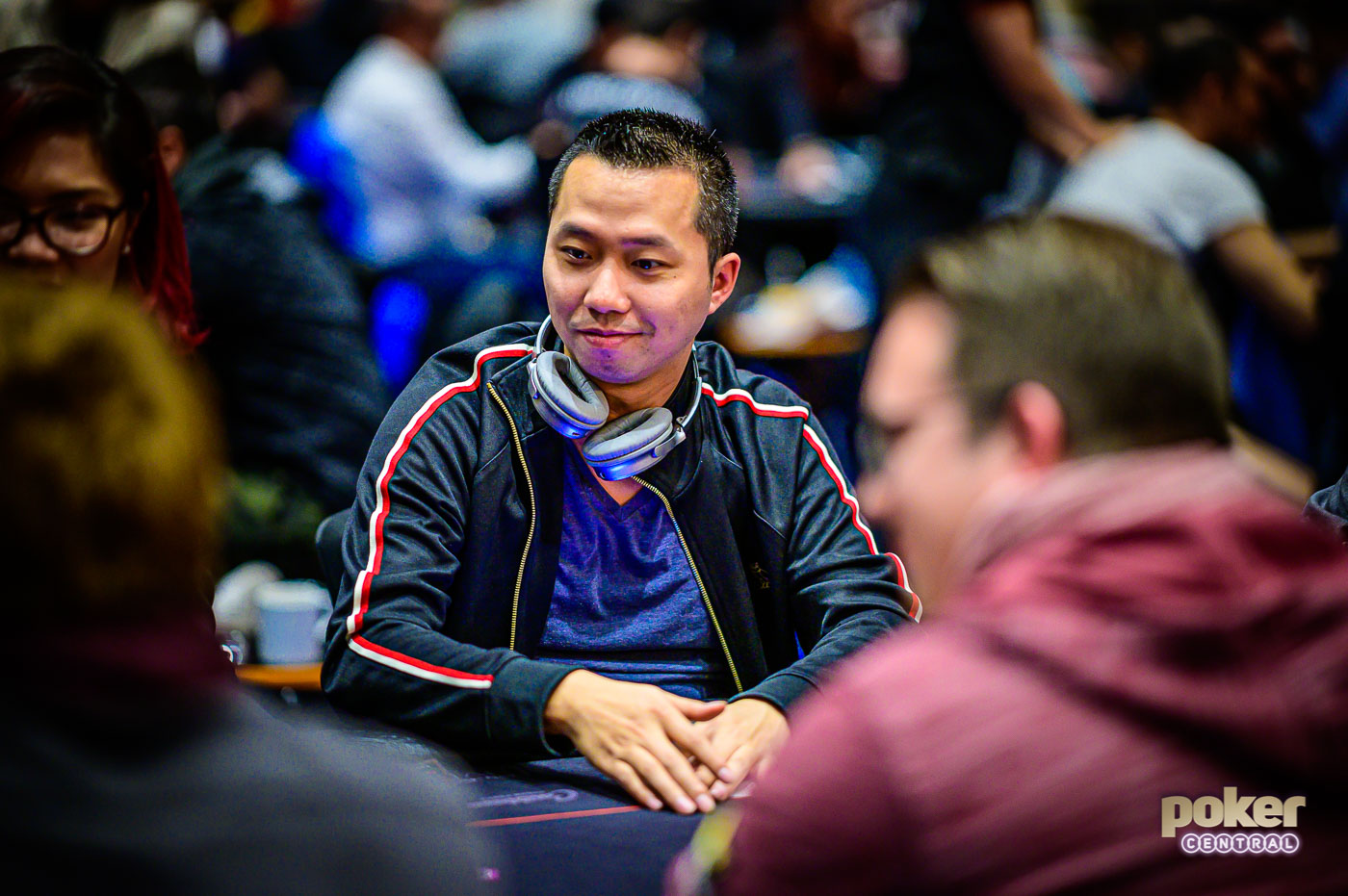 Szecsi bet 3 million and Wong called again to see the

After Szecsi bet 10.8 million, Wong used an extension and then moved all-in.

Szecsi quickly folded and when the dust settled, Wong was in the chip lead with more than 85 million.

Matthias Eibinger Gets Some Back

Matthias Eibinger opened the button to 2.2 million and Ralph Wong three-bet to 9 million from the big blind.

Eibinger called and then called another 6 million after the

came on the turn and Wong checked before Eibinger took the betting lead with a 13 million chip wager.

Ralph Wong raised to 4.5 million from the small blind and Garik Tamanian shoved from the big blind.

Wong called and he needed to hold with

The Russian couldn’t connect on the

flop, but he did pick up some additional outs.

Luckily for Wong, they didn’t come – as the

As Tamanian collected $135,000, Wong took in a pot that gave him a slight chip lead.

Action was picked up with Szecsi opening to 2.2 million from under the gun.

came on the turn and both players checked, before Eibinger checked again after the

Szecsi bet 7.5 million and Eibinger called – only to see his opponent table

Top pair was good and now Szecsi is pacing this four-handed final table. 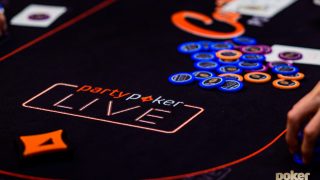