Skip to content
You are here
Home > Live Reporting > Welcome To the Game, Steve O’Dwyer

Welcome To the Game, Steve O’Dwyer 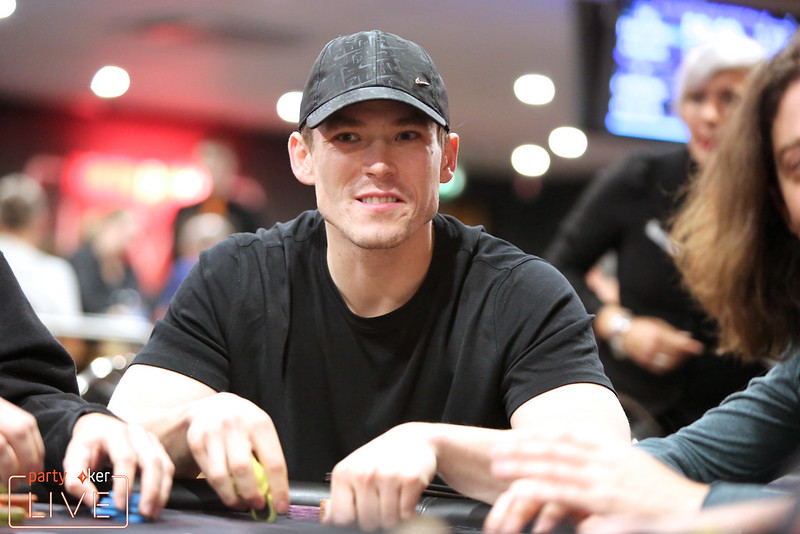 It’s not been Alex Foxen’s (pictured) morning. With the addition of starting-stack-wielding Steve O’Dwyer to his table (in position as Kurganov was), there followed a gigantic pot, reversing Foxen’s Day 1 trend of accumulation and leaving him skirting the felt.

river.  Showdown – and one of the biggest so far today:

Foxen remained impassive; the high roller mindset being to label lows and highs stackwise as the imposters that they are.

*Edit: Foxen was eliminated shortly after and re-entered. 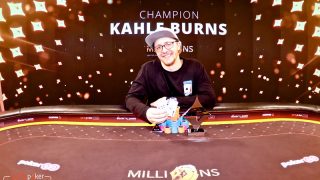