Players continue to stroll in a leisurely fashion into the Main Event, which with hour levels gives them the latitude to late register with near stack-impunity.  An announcement was made that today’s flight will allow one re-entry, with registration open all day.

Dara O’Kearney, iPad in hand, is one of the early birds ready to make the most of Level 1.  Ipad in hand, he has still been involved in a few start of level pots, including one that boosted his stack by around 10%.

Artur Gjoka opened in early position to 12,000 called by Stephen Nash and O’Kearney on the button.  On a

flop, it checked to O’Kearney, who bet 16,000, called by Gjoka alone.  Both players checked the

New Players and Those Giving it Another Shot

Govert Metaal and Antoine Saout are amongst those players sitting down early today, having already busted yesterday on Day 1a.

Ben Heath, Simon Deadman, Dara O’Kearney, and Christoph Vogelsang are some of the players trying their luck for the first time in the Main Event today.

Currently, 36 players are registered for Day 1b but that number is sure to grow as it did yesterday.

Welcome to Day 1b of the partypoker MILLIONS UK $10,300 Main Event 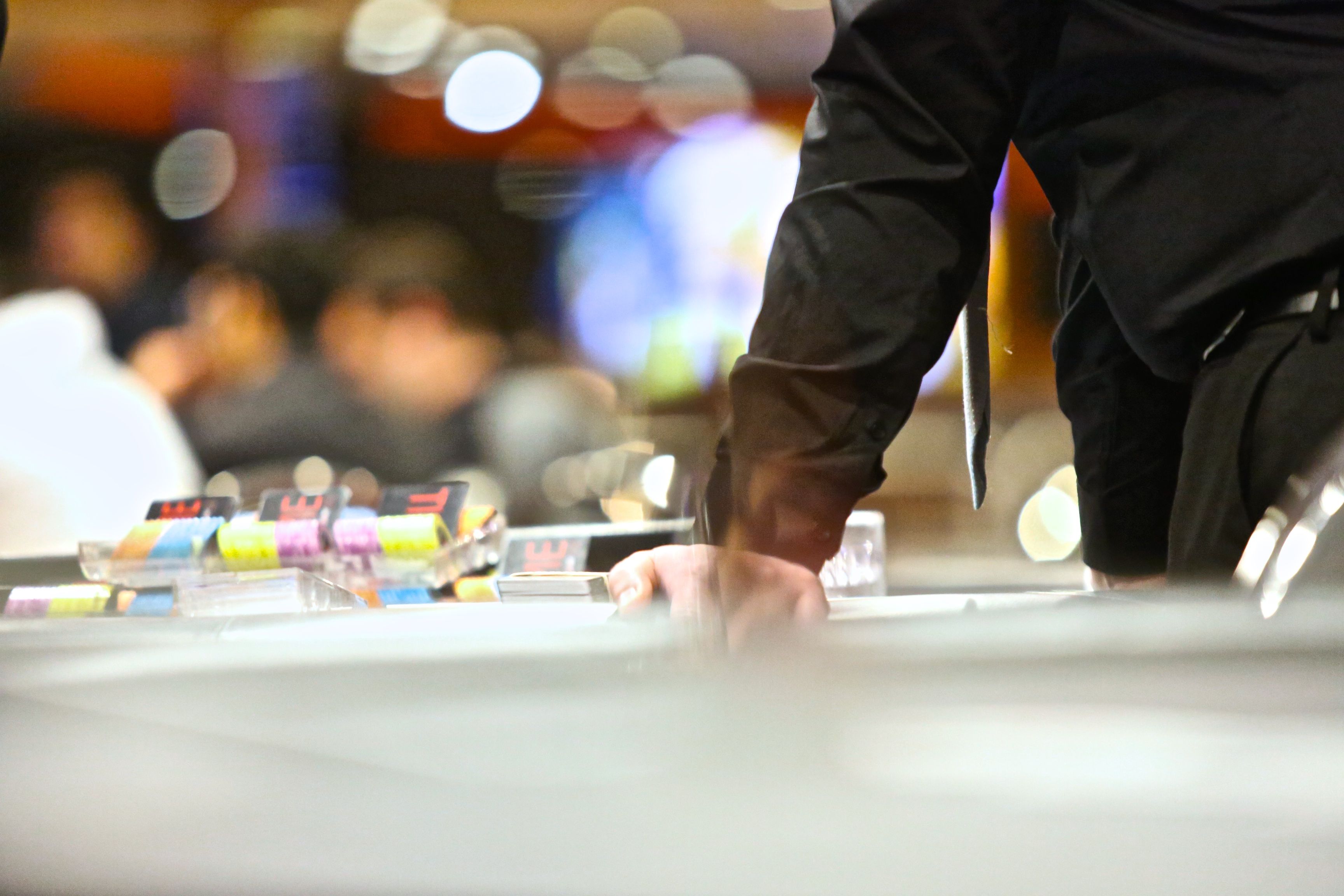 With 87 players already through to Day 2 from the first flight, today represents a fresh chance to join them for those eliminated from the partypoker MILLIONS $10,300 Main Event yesterday, or just arriving at Dusk Till Dawn to dip their first toes in it.

The eye-opening $5,000,000 guarantee on this event needs 500 runners to hit; Day 1a brought 170 to the tables.  Many players, including those who made deep runs in the $25,500 Super High Roller and the Mini Main, will undoubtedly come fresh to the Main Event today, as well as the usual heady mix of partypoker qualifiers and seasoned UK and international pros; we expect a full house at DTD and all the exciting poker action that entails.

Live coverage starts with the “shuffle up and deal” at noon UK time.  Streaming takes a break today from tournament coverage (a cash game featuring an eminently watchable line-up including Sam Trickett, Luke Schwartz, Roland de Wolfe, The Wolf, and Leon Tsoukernik is on the cards to be streamed this evening from Nottingham) but will resume for the Main Event’s Day 2 on Friday.