The partypoker MILLIONS South America is well underway, but today the Main Event kicks off, and things really get going. The $10,300 buy-in event has a lofty guarantee of $5,000,000. The beautiful Punta del Este in Uruguay is the stage for the illustrious event, with play getting underway at noon today in the pompous Enjoy Punta del Este hotel.

Last year, the partypoker MILLIONS South America took place in Rio de Janeiro, Brazil, and it was Marty Mathis taking home the $873,000 first-place prize beating a field of 439 entries. Mathis will be hoping not to make an appearance in today’s Day 1a in Uruguay since he’s leading the fifteen remaining players in the $25,500 Super High Roller here. He’s sure to stick around, though, and defend his title on Day 1b.

Day 1a sees the first batch of players compete with another first day of play tomorrow, February 12th. Players busting on Day 1a can give it another try on Day 1b if they have a spare $10,300 in their pockets. Eight levels of an hour each are scheduled for both Day 1’s of this event, with players starting with a million in chips. That gives players 200 big blinds at the start as the first level is 2,000/5,000 with a 5,000 big blind ante. Late registration is open until the beginning of Level 11, the third level of play on Day 2. There are three breaks scheduled on Day 1, with a 15-minute rest after every two levels.

The surviving players from the starting days combine on Day 2 on Thursday, February 13th, before they make the money on Day 3 on Friday. Those making their way to Day 3 will be joined by the players who already secured a spot in the money through the online heats of Day 1 and 2 on partypoker.

PokerCentral is your one-stop-shop today, with live reporting from both the $25,500 Super High Roller and Day 1a of the Main Event today and a live stream of the former’s second (and final) day. Things kick off at noon for both, so check back soon for all the action from Punta del Este, Uruguay! 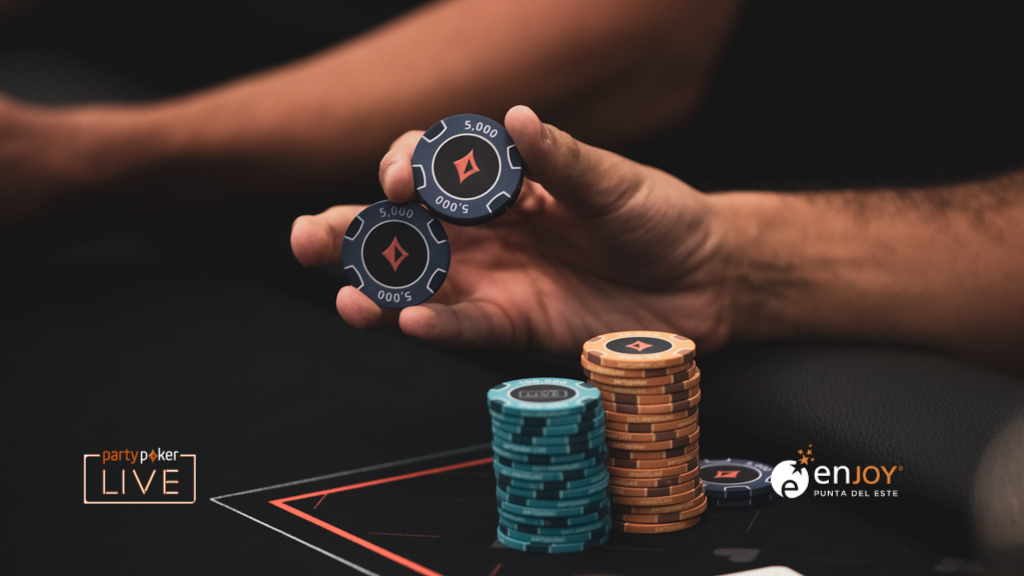