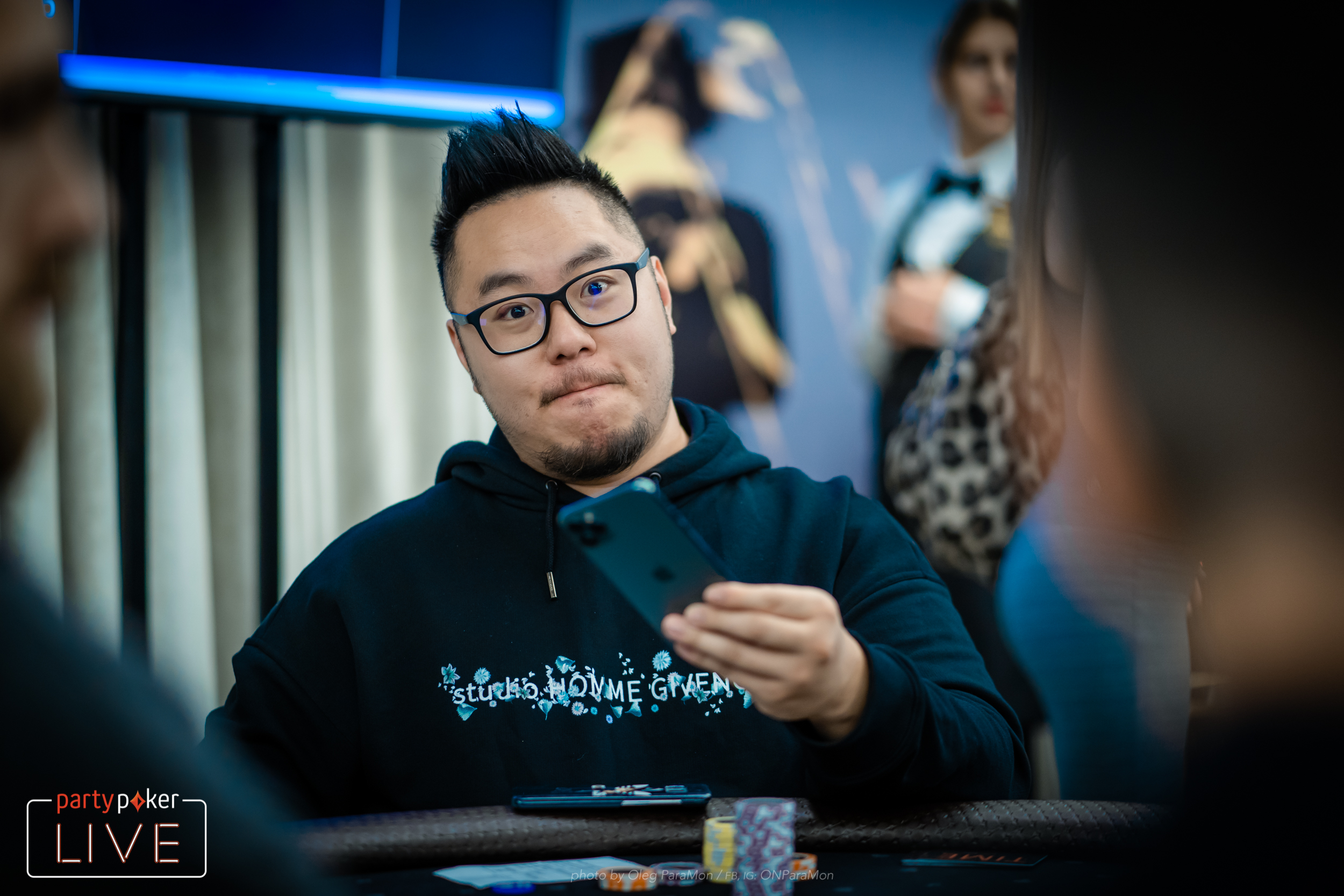 Michael Soyza moved all in for about 60,000 and Wai Leong Chan called. Danny Tang three-bet shoved to 260,000 and Chan called, putting both players at risk.

and Tang’s kings held on for the pot. Soyza used an add-on.

Cary Katz and Sam Greenwood each moved their stacks into the middle with Katz having the smaller stack of the two, putting his 89,000 in.

, giving Katz four ladies and Greenwood was then drawing dead, sending a double to Katz.

The tournament is now running a live-streamed feature table which will put the updates on a 30-minute delay to coordinate with the stream.

The players will now be taking a 10-minute break. 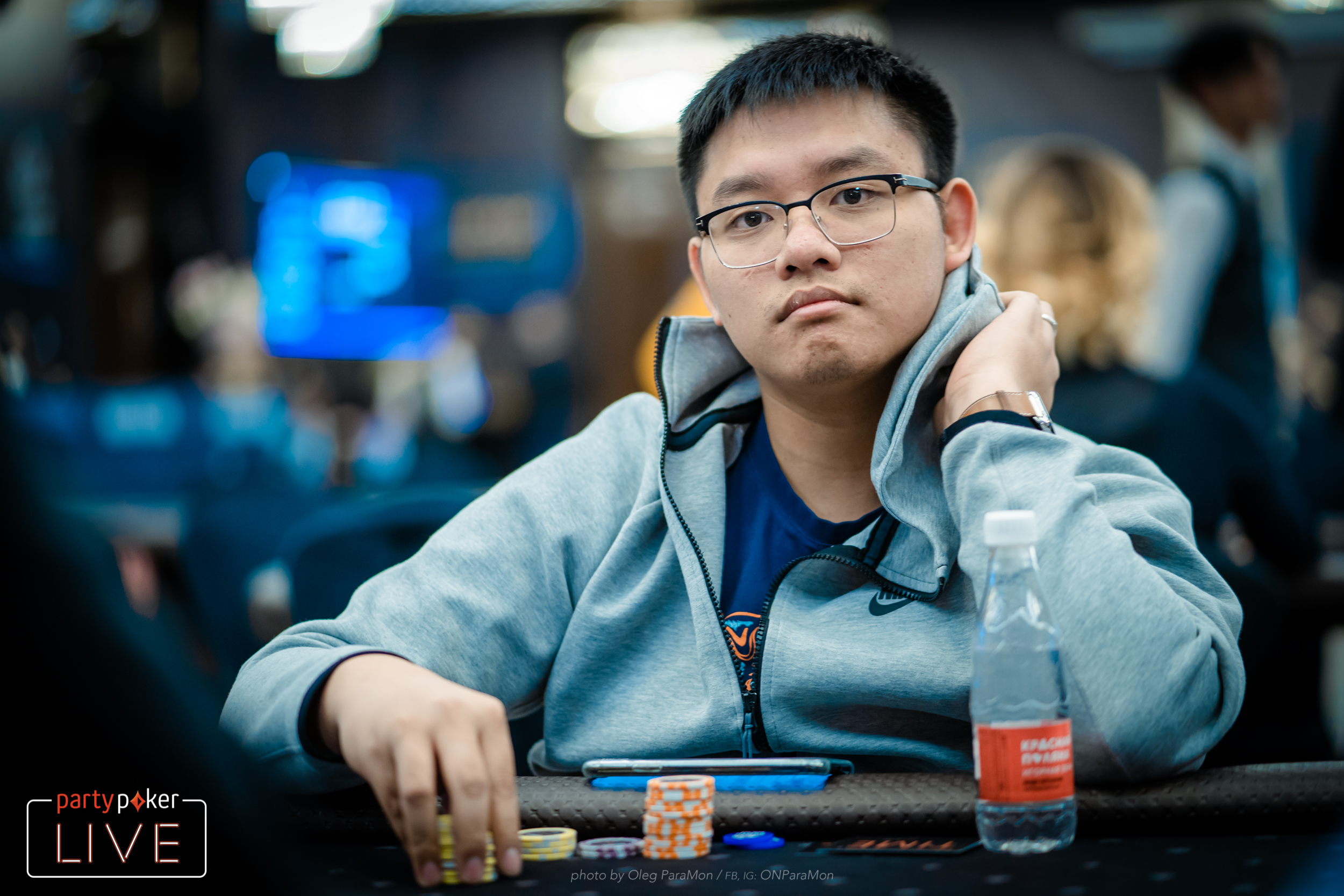 Seth Davies moved all in for 61,000 and Dmitriy Kuzmin called. Thai Ha pushed over the top for 287,000 effective and Kuzmin called. All three players tabled their cards with Kuzmin having both opponents at risk.

The dealer spread out

on the flop and Ha was still ahead with his cowboys. A

turn smashed Davies with a straight and the

Davies pulled in the main with his straight for a triple up and Ha took down the side with his two pair.

Phil Ivey moved all in for about 53,000 and Cary Katz called, putting Ivey at risk.

, giving Katz a flopped flush. The

river changed not a thing as Katz scooped the pot, sending Ivey out the door.

and Chan’s flopped ten pulled in the pot for a complete double through Chidwick.