Mikita Badziakouski opened to 70,000 and Aaron Van Blarcum was the lone caller to see the

flop. Badziakouski tapped the table to Blarcum who quickly bet 110,000.

Badziakouski thought for a brief moment before he elected to check-shove for more than enough to cover Blarcum who instantly went into the tank.

After using two time extension cards, Blarcum called for his tournament life and put in his 567,000 in chips.

Statistically, it was a flip but the odds changed drastically when the

peeled off on the turn, landing quads for Blarcum. Badziakouski was still drawing live to a straight flush but the

was not of any help and Blarcum took down the pot for a complete double through Badziakouski.

The players will now be taking a 10-minute break.

Wai Leong Chan opened to 40,000 and Yeu Wei Hsiang three-bet all in, totaling 230,000. Chan called and the two tabled their cards with Hsiang facing eliminating.

on the flop and Hsiang extended his lead with his flopped king. A

landed on the turn, giving Chan a flush draw and the unlikely

completed the board, shifting the chips to Chan who nailed his runner-runner flush to send Hsiang out the door. 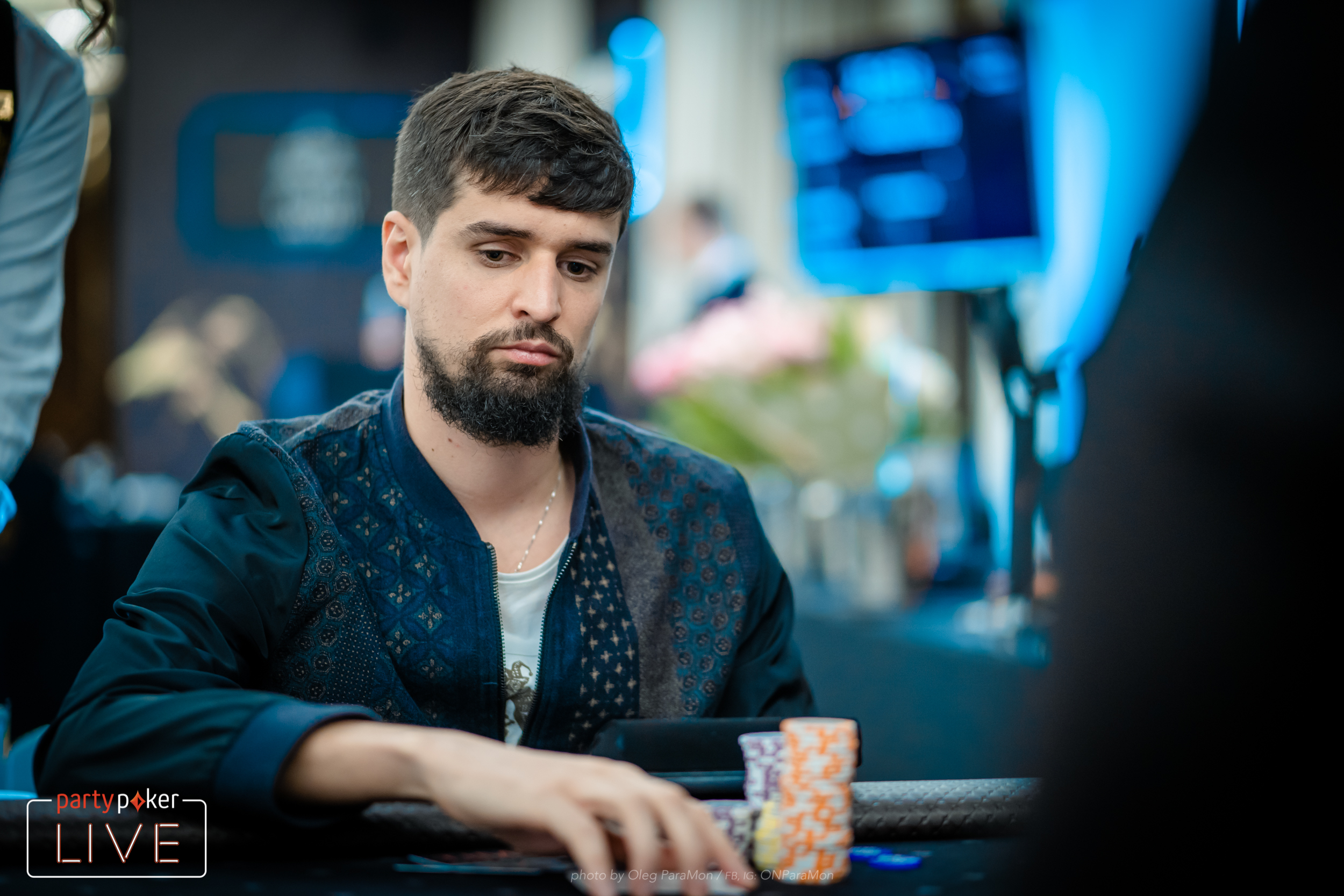 Stephen Chidwick moved all in, totaling about 240,000 and Sergi Reixach called, putting Chidwick at risk.

and Reixach added another pot to his stack, sending Chidwick out the door. 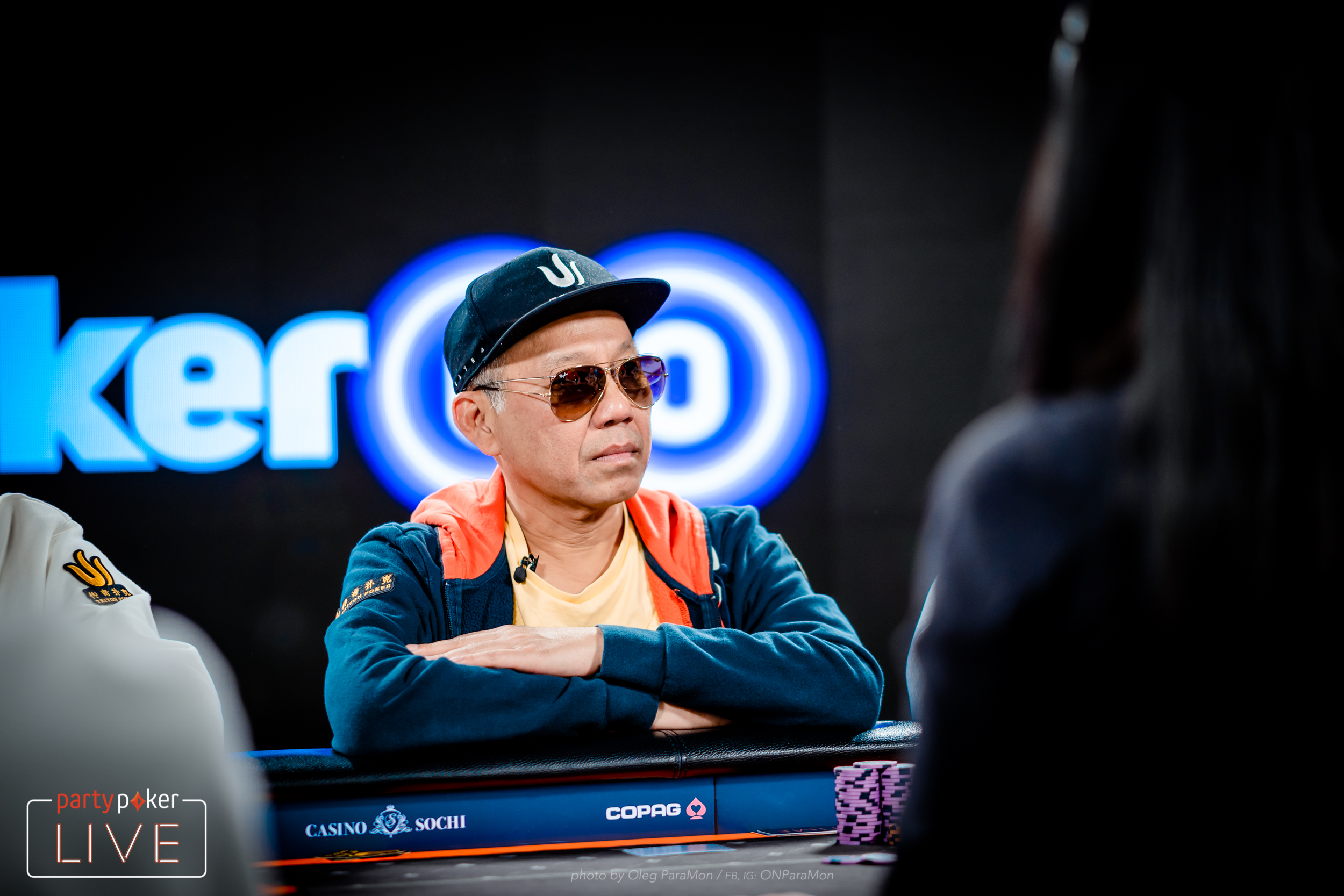 and Paul Phua moved his stack into the middle. Webster Lim called for less, putting 260,000 in the middle as he called all-in.

The turn instantly changed the hand when a

peeled off, giving Phua his straight. An

brought an unnecessary flush to life for Phua and he scooped the pot, eliminating Lim from this event.

Luc Greenwood opened and Thai Ha moved all in for about 260,000 and Greenwood called, putting Ha at risk.

, giving Ha a set of nines and Greenwood was in trouble. An

river failed to improve the Canadian’s hand and Ha landed a complete double with his boat.

Late Registration Has Come to an End

The later registration period has now come to an end after 10 levels of play. A total of 61 slips were sold for this event, gathering a $1,525,000 prize pool that will see the top nine finding a payday.