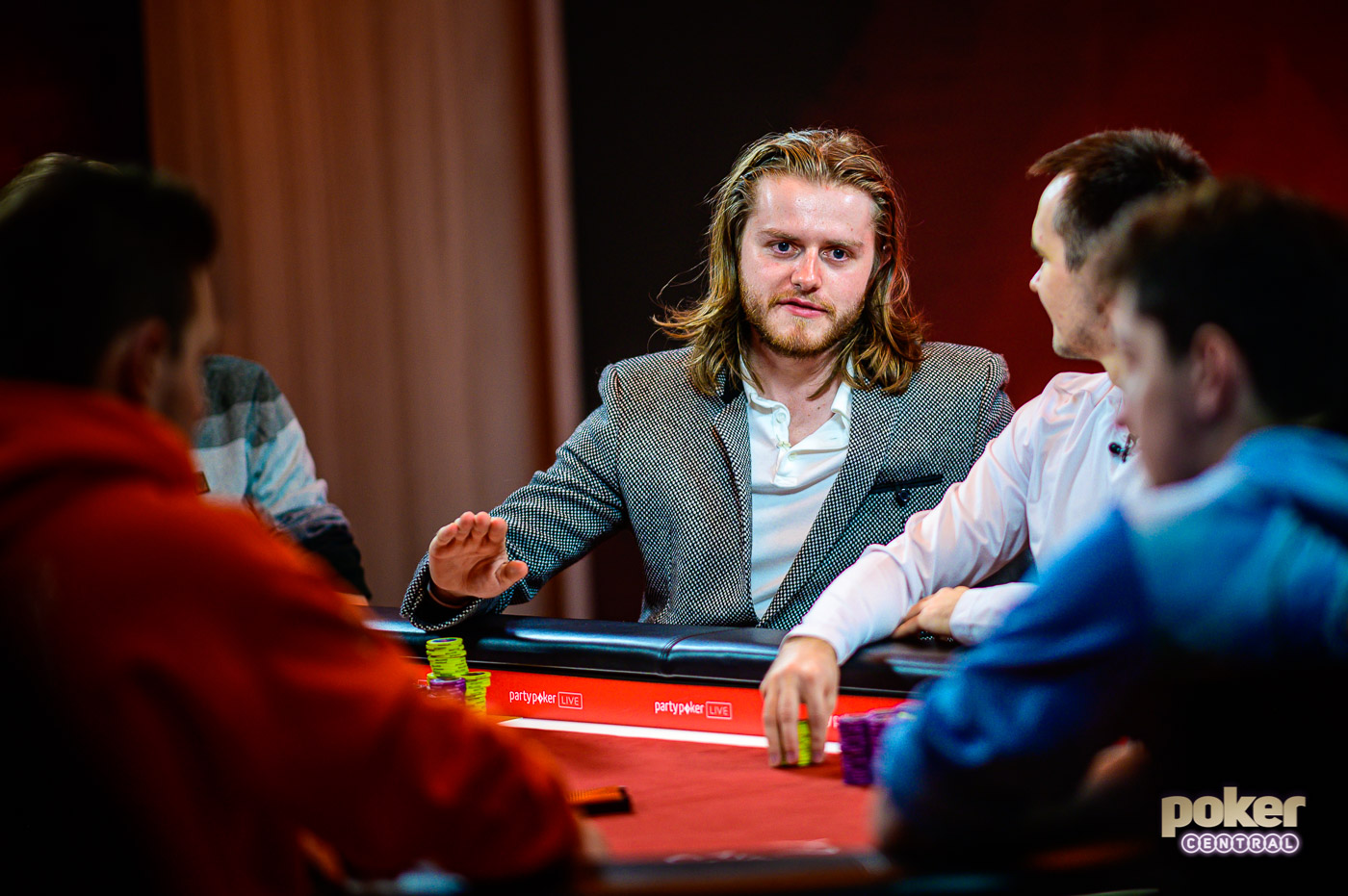 David Peters bet 18,000 and both Sam Greenwood and Charlie Carrel both called.

The three players saw a flop of

and Charlie Carrel had the best of with

, although David Peters hand of

was sniffing around for a hint of Broadway. Carrell bet 18,000 and that snuffed out Sam Greenwood’s interest with the

David Peters, however, made the call.

Peters stared at the felt while Carrel eyeballed the American, but Peters just called.

was no help to Carrel, but he moved all-in and when he called it off, Peters vaulted to 51% of the chips in play, with now just six players remaining following Carrel’s departure. 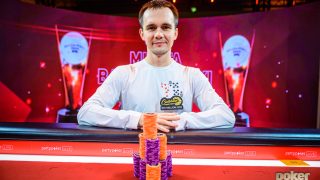 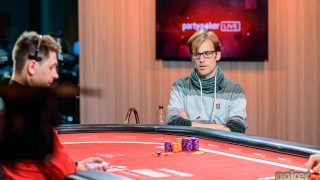 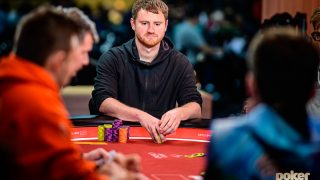 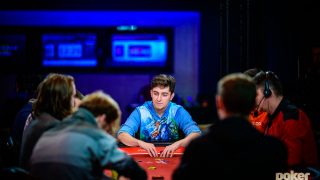 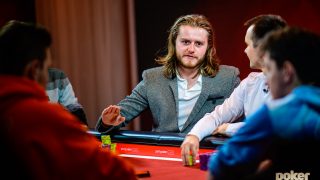 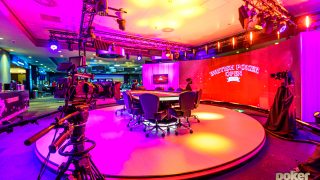 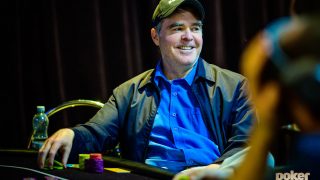 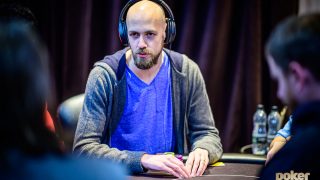 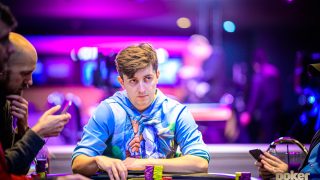 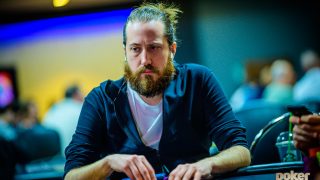 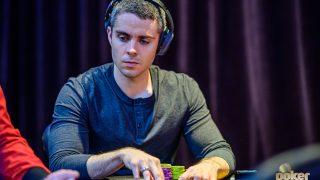 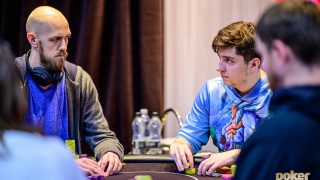 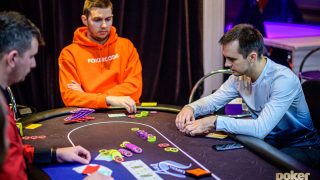 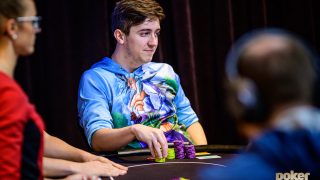 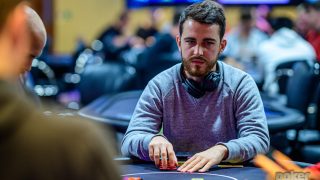 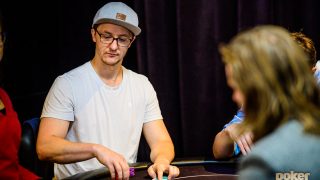 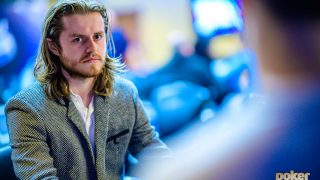 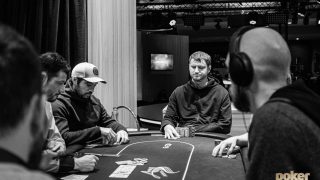 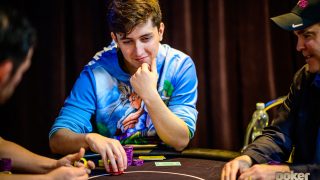 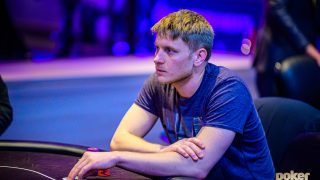 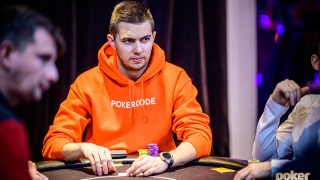 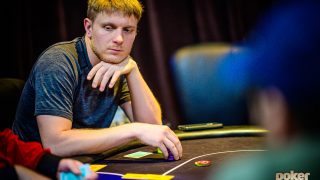