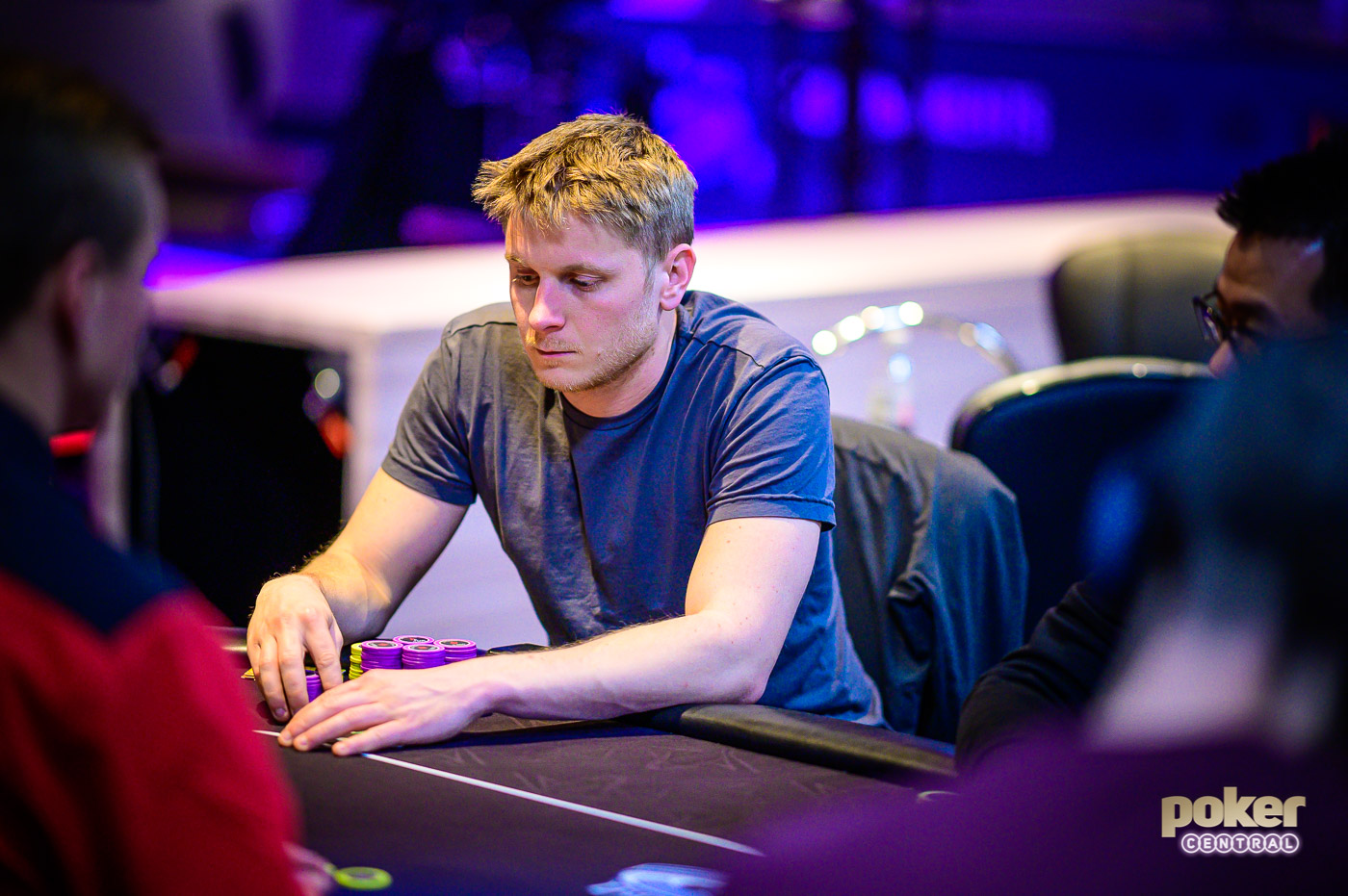 Event #7 £25,000 PLO has come to a conclusion at the British Poker Open with Sam Soverel ending another event as Day 1 chip leader with 849,000. Soverel is currently holding a mammoth lead in the British Poker Open title leaderboard, and with this being his fourth final table of the series that has yielded one win, he hopes to becomes the first player to win two titles this series.

It won’t be an easy task for Soverel because standing in his way is George Wolff (650,000), Stephen Chidwick (618,000), and Ben Tollerene (133,000). Wolff is riding a wave of momentum after winning Event #2 £10,000 PLO just under a week ago. After holding the chip lead for the majority of the day, Wolff relented it in the late stages but is still nursing a second place stack.

The remaining four players are all that remains from the 15-entrant field, and when play resumes tomorrow, they’ll be on money bubble. Third place will earn £60,000, while a runner-up finish will see them pocket £112,500. However, it is the first-place prize of £202,500 that each of the final four players will be aiming for, along with the title of Champion, and being in the British Poker Open winner’s club that currently includes Soverel and Wolff, as well as Luc Greenwood, Paul Newey, Sam Greenwood, and Sergi Reixach.

Watch the final four return to play to a winner live on PokerGO on Monday, September 9, with play resuming at 12 p.m. local time. The PokerGO live stream will be on a one-hour delay and begins at 8 a.m. (ET) / 5 a.m. (PT). 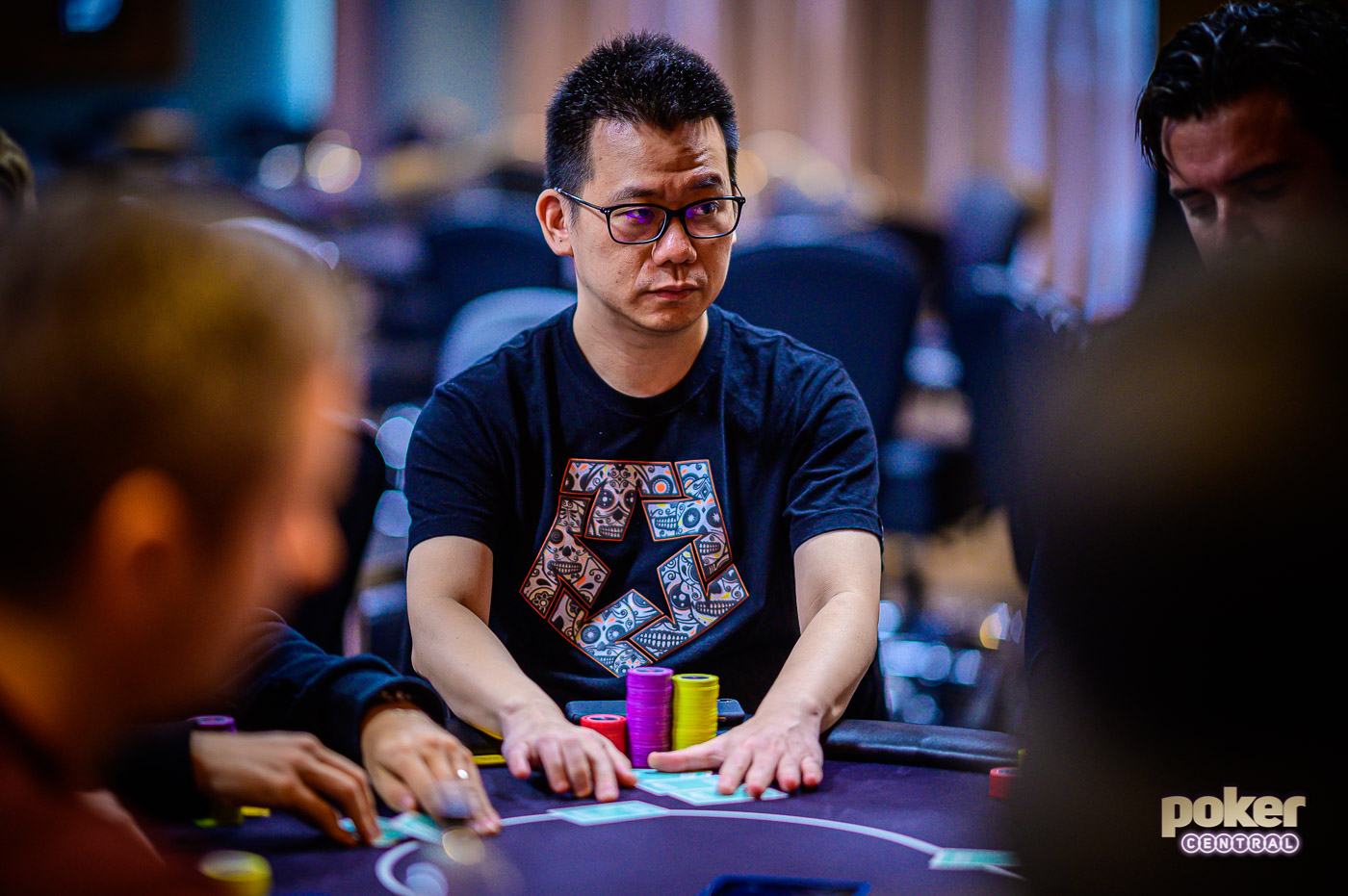 Soverel called, and on the

to thrust Soverel into the lead, and when the

completed the board on the river, Tsang was eliminated in fifth place.

Anson Tsang raised to 35,000 on the button and Ben Tollerene called from the big blind.

The board ran out the

on the turn and river, and Tsang doubled through with his rivered Broadway straight.

Ben Tollerene raised to 35,000 in early position and Anson Tsang announced a re-raise of pot from the big blind. Tollerene called all in for 106,000 total.

and Tollerene collected the double. 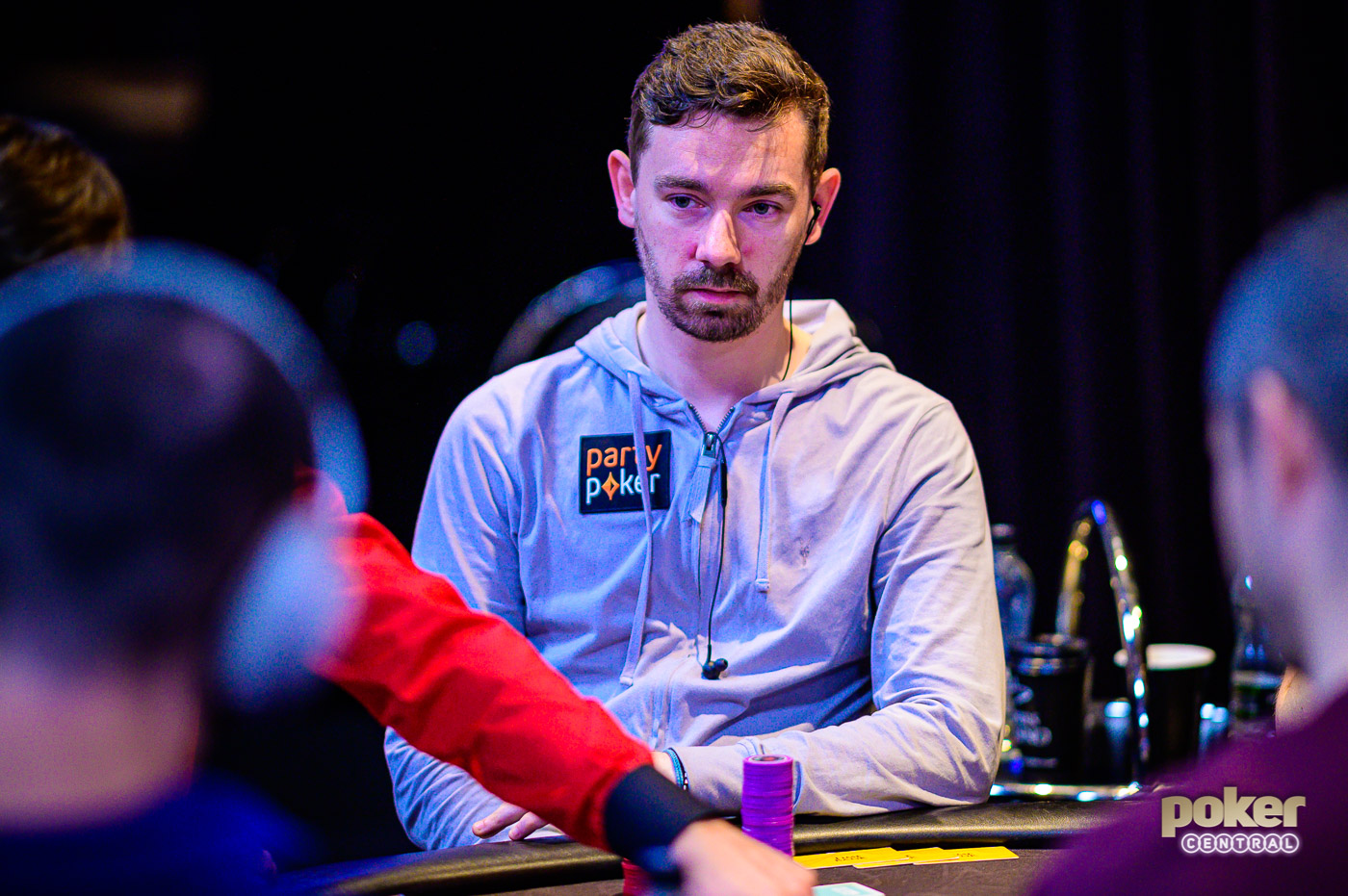 Partypoker pro Ludovic Geilich raised to 35,000 from under the gun, and Stephen Chidwick called in the big blind.

, and the partypoker pro was eliminated in sixth place.

, and Tsang doubled through with his turned straight. 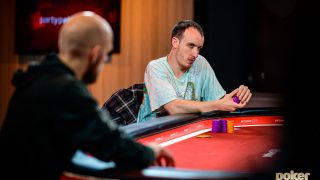 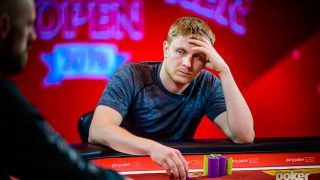 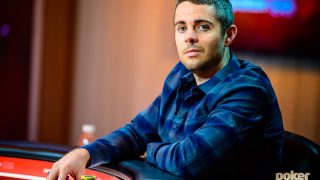 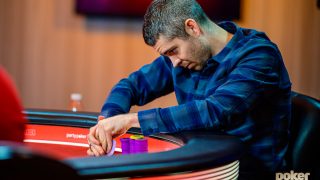 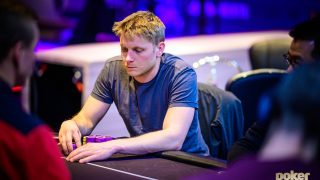 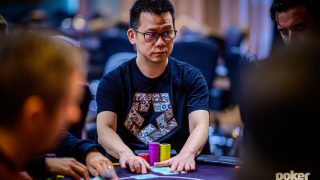 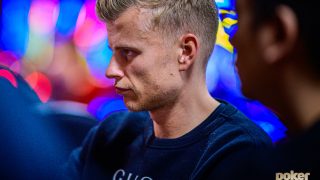 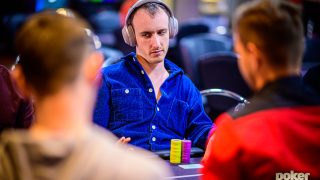 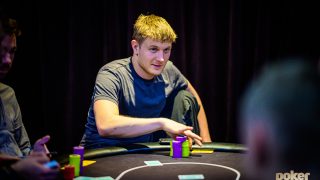 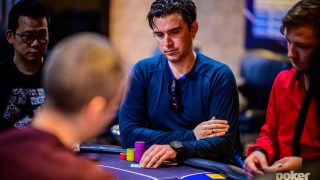 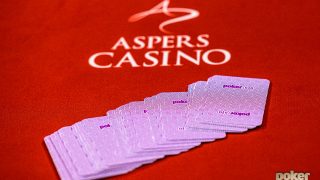