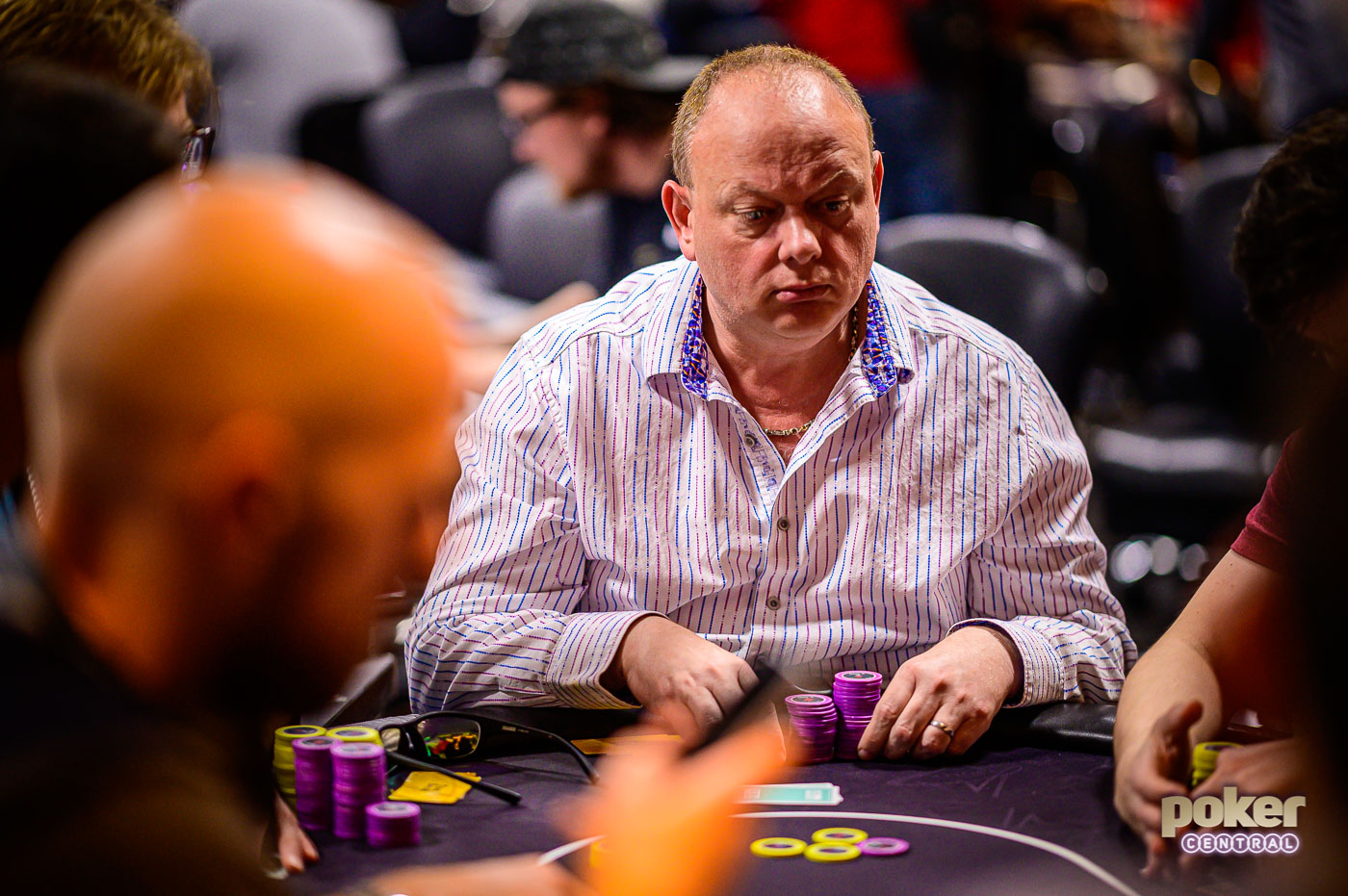 The table folded to the big blind and Stephen Chidwick instantly called to put Newey at risk.

It was a pure flip, as Chidwick held

“I’ve lost the last 13 of 14 times I’ve been in this spot.” Newey said with a chuckle, before the dealer fanned the

The remaining six players were given the option to end for the night, but unanimously elected to keep playing until one more player is eliminated.

When that happens, Event #5 will finish for the day and the players will bag for tomorrow’s PokerGO stream.