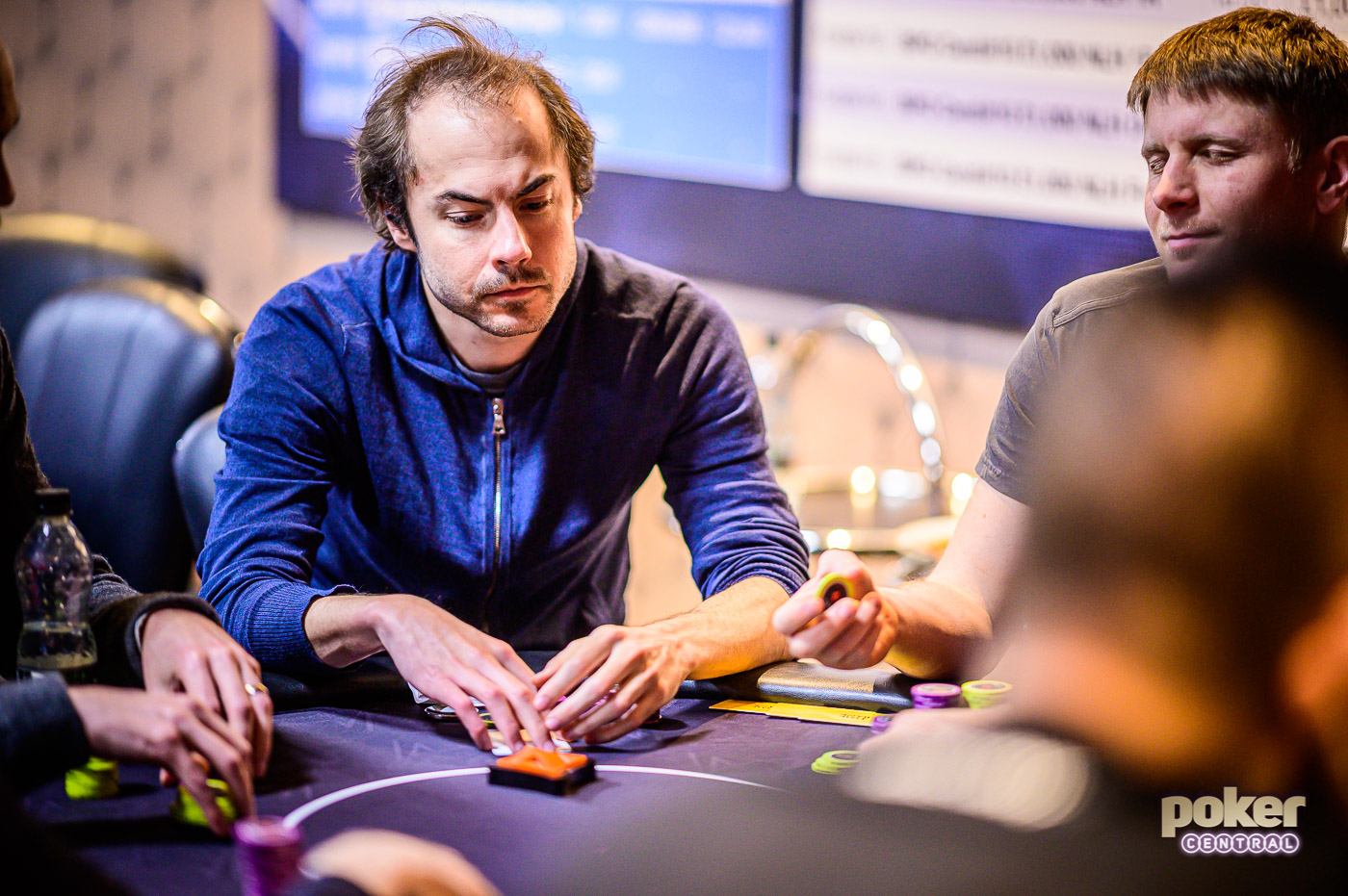 Stephen Chidwick just found himself all in for 120,000 and Elio Fox made the call to create the following showdown.

and Chidwick doubled up. On the very next hand, Fox was all in for just 30,000 and Cary Katz made the call.

and Fox lost his chips and threw in his final reload bullet worth an additional 100,000 tournament chips. 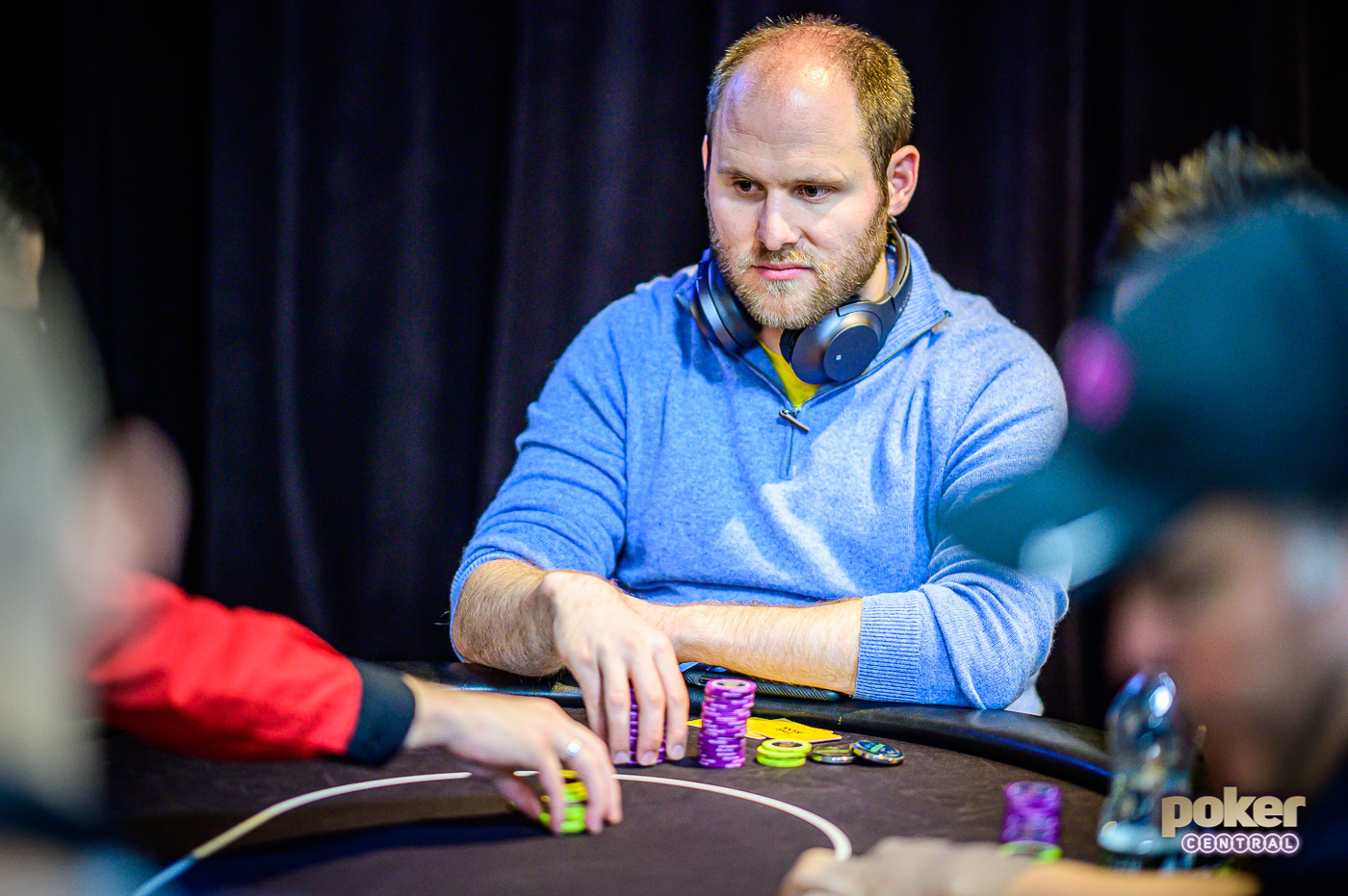 Sam Soverel could be working towards his third final table of the series, but he just took a small hit against Sam Greenwood.

and needed to hold against Greenwood’s

. He did through the

flop, but couldn’t fade the turn as the

completed the board and the double. 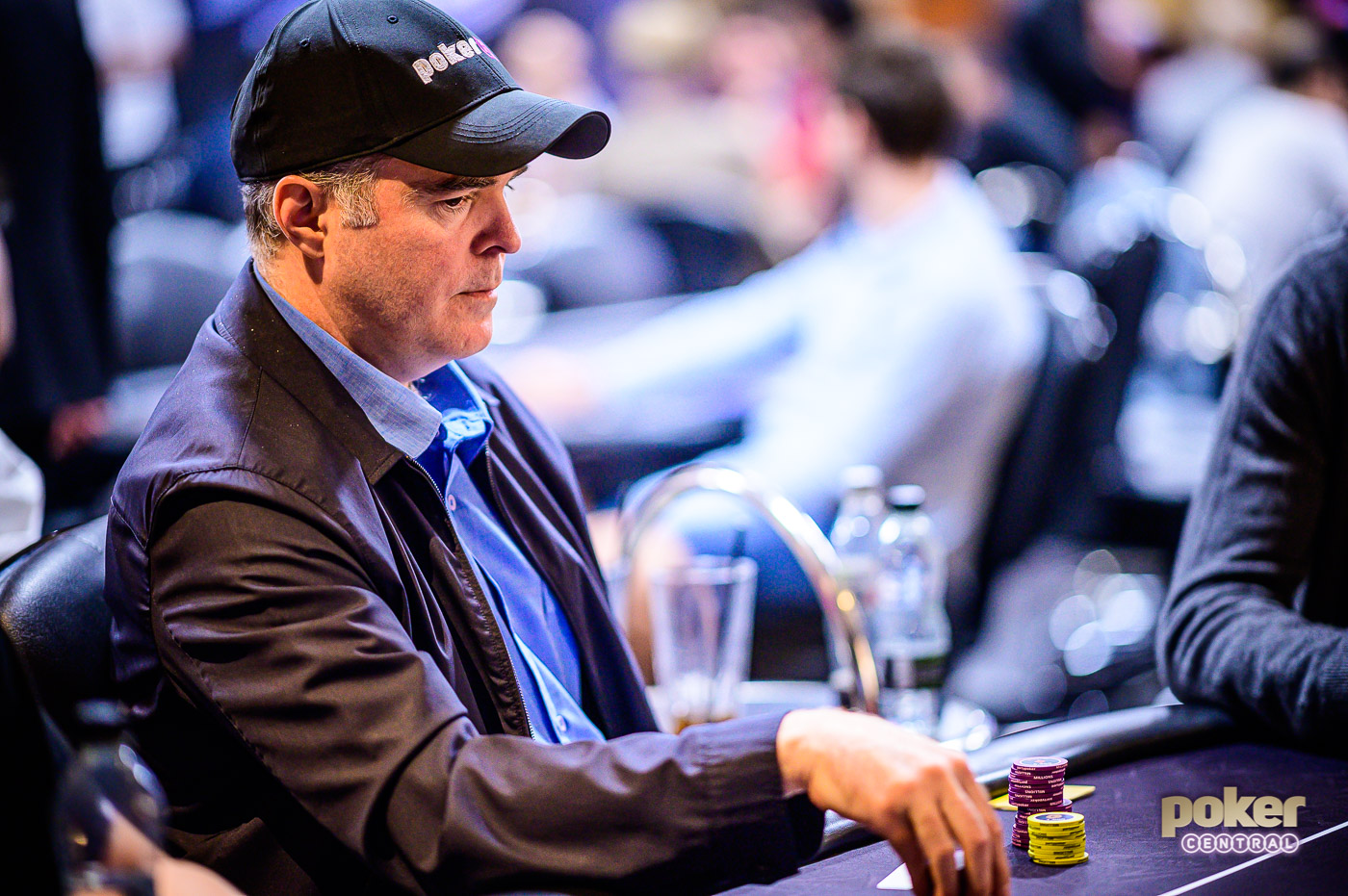 On a board reading

Cary Katz bet 18,000 and Stephen Chidwick raised to 50,000. Katz didn’t seem too pleased but eventually he made the call.

The river completed the board with the

and Katz pushed his final 21,000 into the pot. Chidwick called and Katz said, “I got there,” showing

for the nut flush.

“I can’t beat that,” Chidwick smiled as Katz secured a much needed double up. 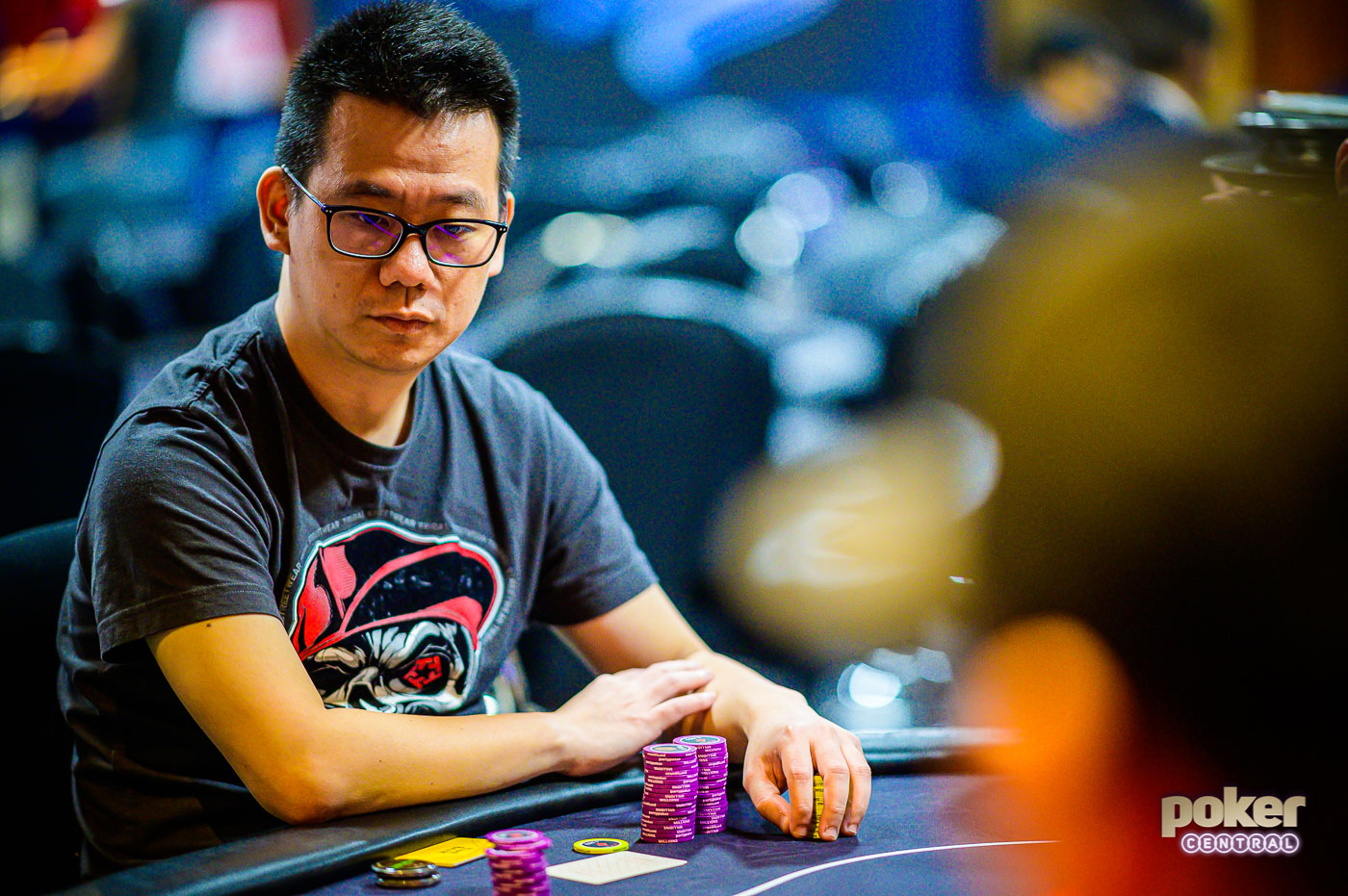 Anson Tsang raised before the flop to 23,000 and Chin Wei Lim was the only player to make the call in position.

On the turn, the

hit and Tsang picked up the pot after betting another 45,000.

A Full Round of Counts

Sam Greenwood was left wondering after the last Event #4 elimination after shoves from Stephen Chidwick and Elio Fox forced the Canadian out of a sizable pot.

The table folded to Greenwood, who was on the button, and he used a time extension while debating his next move. Eventually, he folded and was disappointed he did by the end.

, but it was Greenwood’s 10-9 that would have connected on the

While Fox collect the pot, Greenwood collected some Short Deck wisdom from the table, and Chidwick re-entered.

Russia is making a British Poker Open debut thanks to Sergey Lebedev’s Event #4 appearance and while he is near the top of the counts, he just lost a small pot to Chin Wei Lim.

Action was picked up after a few limps and Lebedev raised to 15,000 from the big blind. Lim called and the rest of the table folded to send two to the flop.

flop and Lim called to see the

Both players checked and they did the same after the

for two pair, but Lim turned over

to take the pot with a straight.