Tang Takes From The Leader 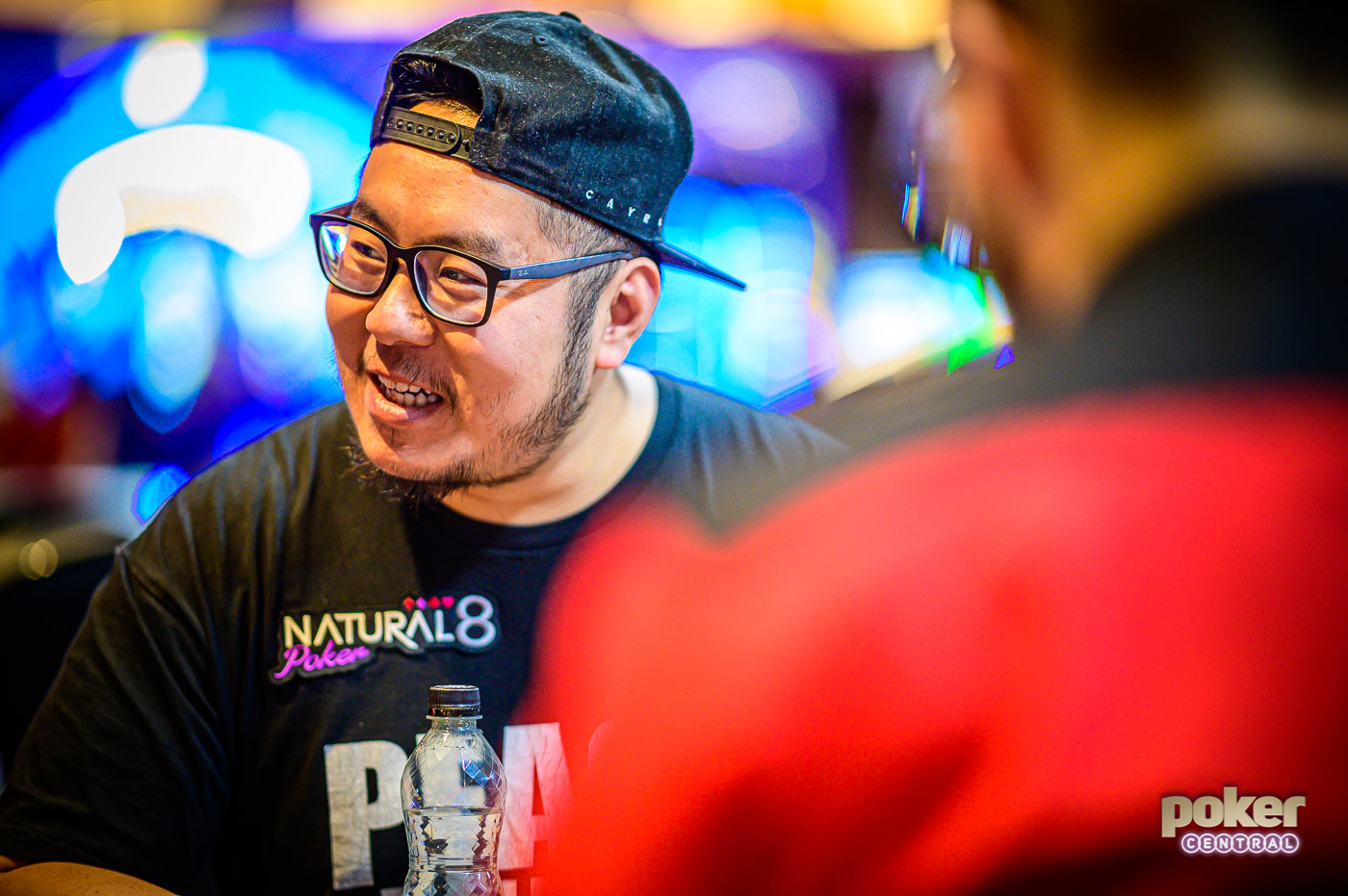 That’s because Danny Tang just doubled through Katz, showing off some speech play in the process.

Action was picked up with Rainer Kempe and Anson Tsang calling before Katz raised to 150,000.

Tang, who was on the button, moved all-in for 412,000 and that move forced folds from both limpers. Katz wasn’t as easy to shed, as he used a time extension while in the tank.

As his opponent thought, Tang started talking to Katz.

They went back and forth about what the other player could have. As their discussion died down, Tang said he felt like Katz would call.

“My speech play is so good, but how do I flip?” Tang said and shortly after Katz called.

Tang had to hold with

and he did on the 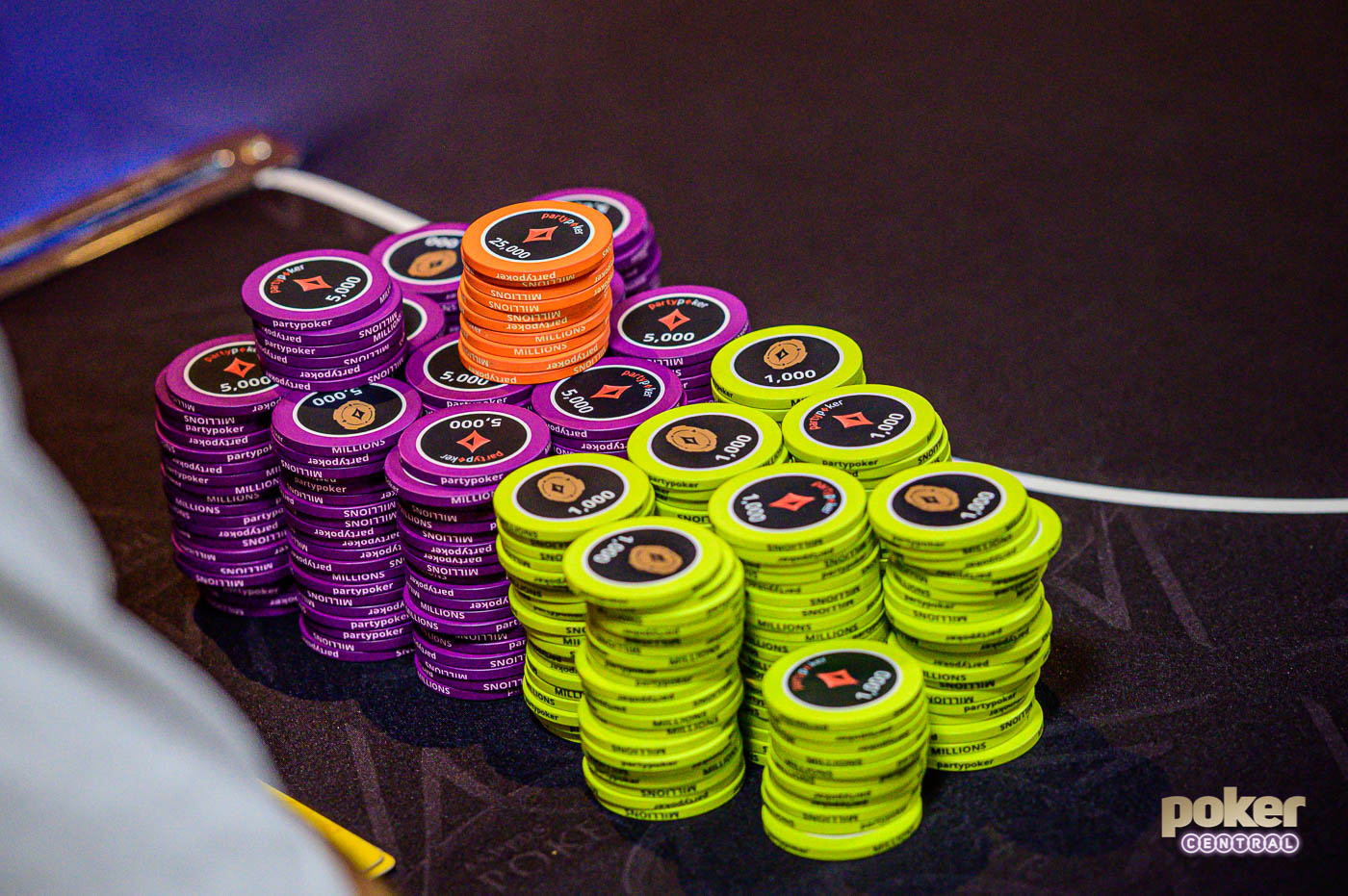 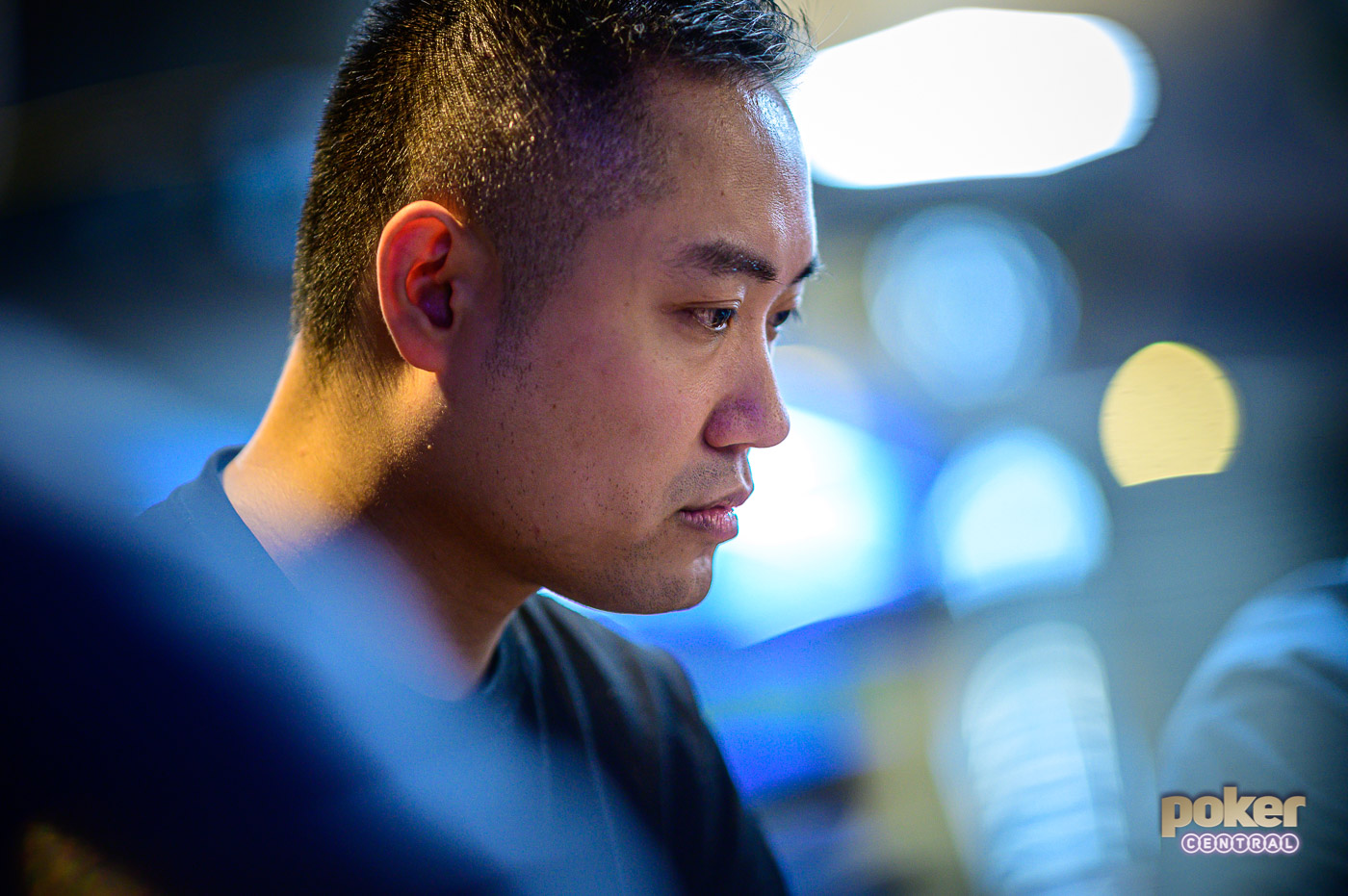 “That’s about the best you could’ve hoped for,” Katz said to Lee who was looking for some help.

and Lee was eliminated in eighth place.

There is now a redraw for the final seven players. Play will continue until there are five players remaining.

Sam Greenwood raised to 45,000 and Hok Yiu Lee moved all in after which Chin Wei Lim called all in for 200,000 and Greenwood folded.

and Tang found himself a double up by making a flush.

That’s because the Swede just busted Sergey Lebedev with pocket aces. The Russian open shoved his short stack and Flink re-shoved with

and could not connect to stay alive.

If Flink is able to make the £10K Short Deck final table, he will become the second player to make two final tables through the first four events of the British Poker Open – the first being Sam Soverel. 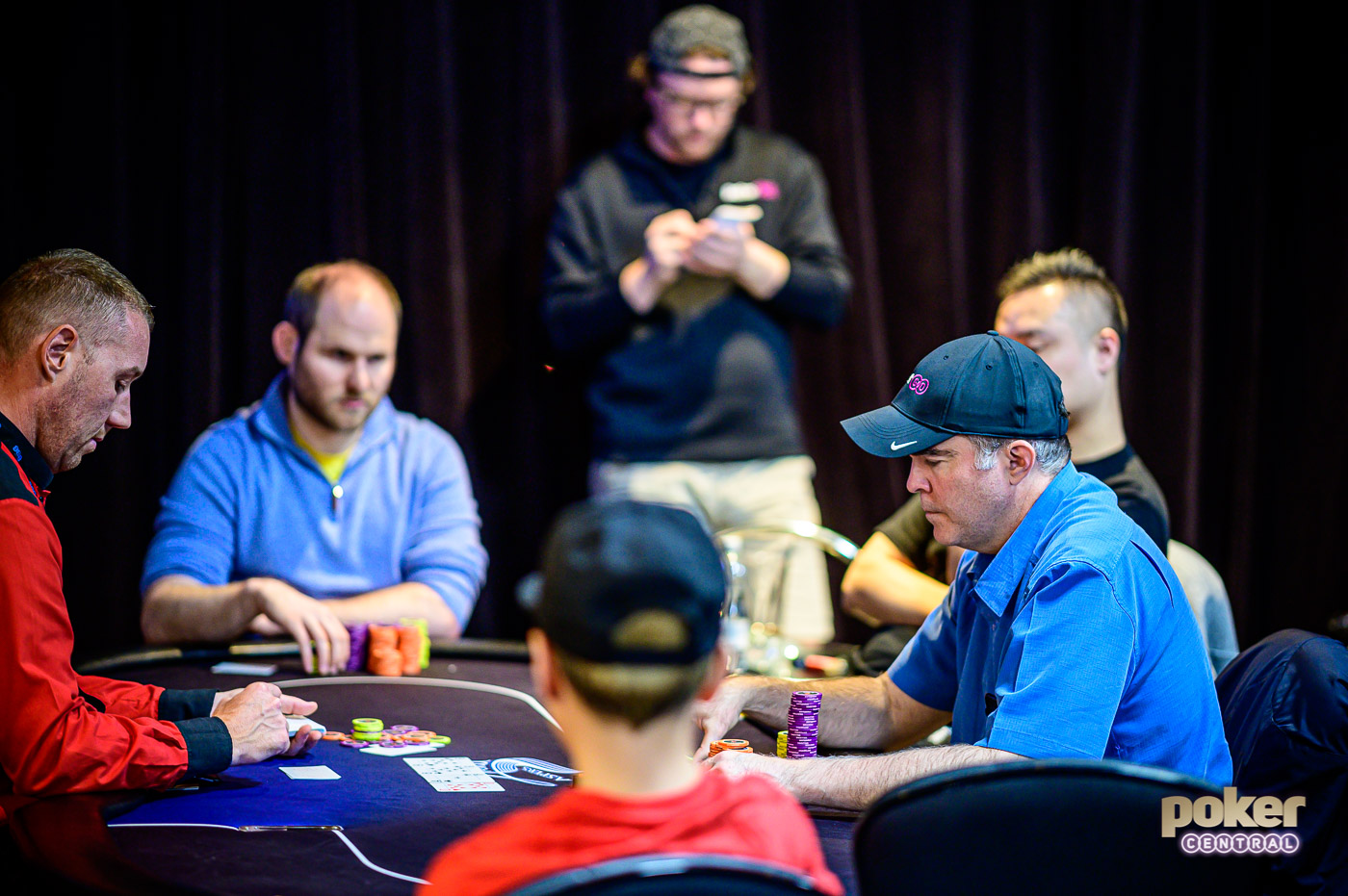 Sam Soverel busted to Sam Greenwood and then a few hands later, the Canadian conceded the chip lead to Cary Katz.

Action was picked up after Katz raised to 91,000 from the button and Greenwood called to see the

Both players checked and Greenwood bet 70,000 after the

Katz took some time before raising to 255,000 and after Greenwood called – the leaders of Event #4 went to the river.

brought checks from both seven-figure stacks and Katz tabled

As Katz collected the pot, Greenwood asked if Katz checked the nut straight back on the flop. The new chip leader laughed, before reminding the table that flopping the nuts in Short Deck doesn’t guarantee you anything.

Katz isn’t guaranteed a second British Poker Open cash yet either, but he is the chip leader two spots from the final table. 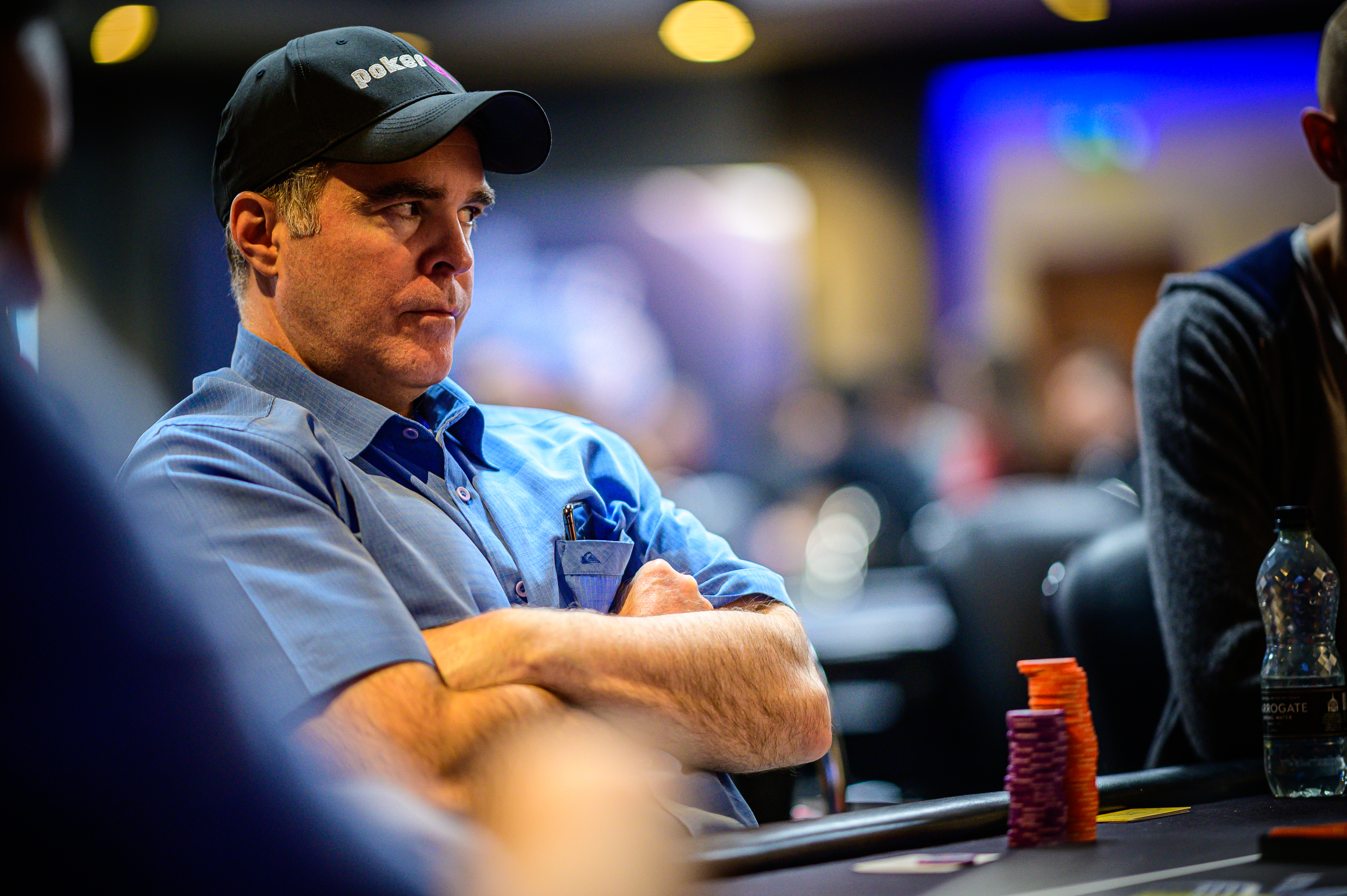 Stephen Chidwick will have to wait another day to record the third cash of his British Poker Open after being eliminated by Cary Katz.

Action was picked up after Chidwick shoved just over 190,000 from the button. After a few folds from early limpers Katz called and tabled

and even though Chidwick picked up a decent amount of outs on the turn, he was sent packing after the

As Chidwick exited, Katz was back over seven-figures