Skip to content
You are here
Home > Live Reporting > Sam Soverel Eliminated in 2nd Place for £78,000 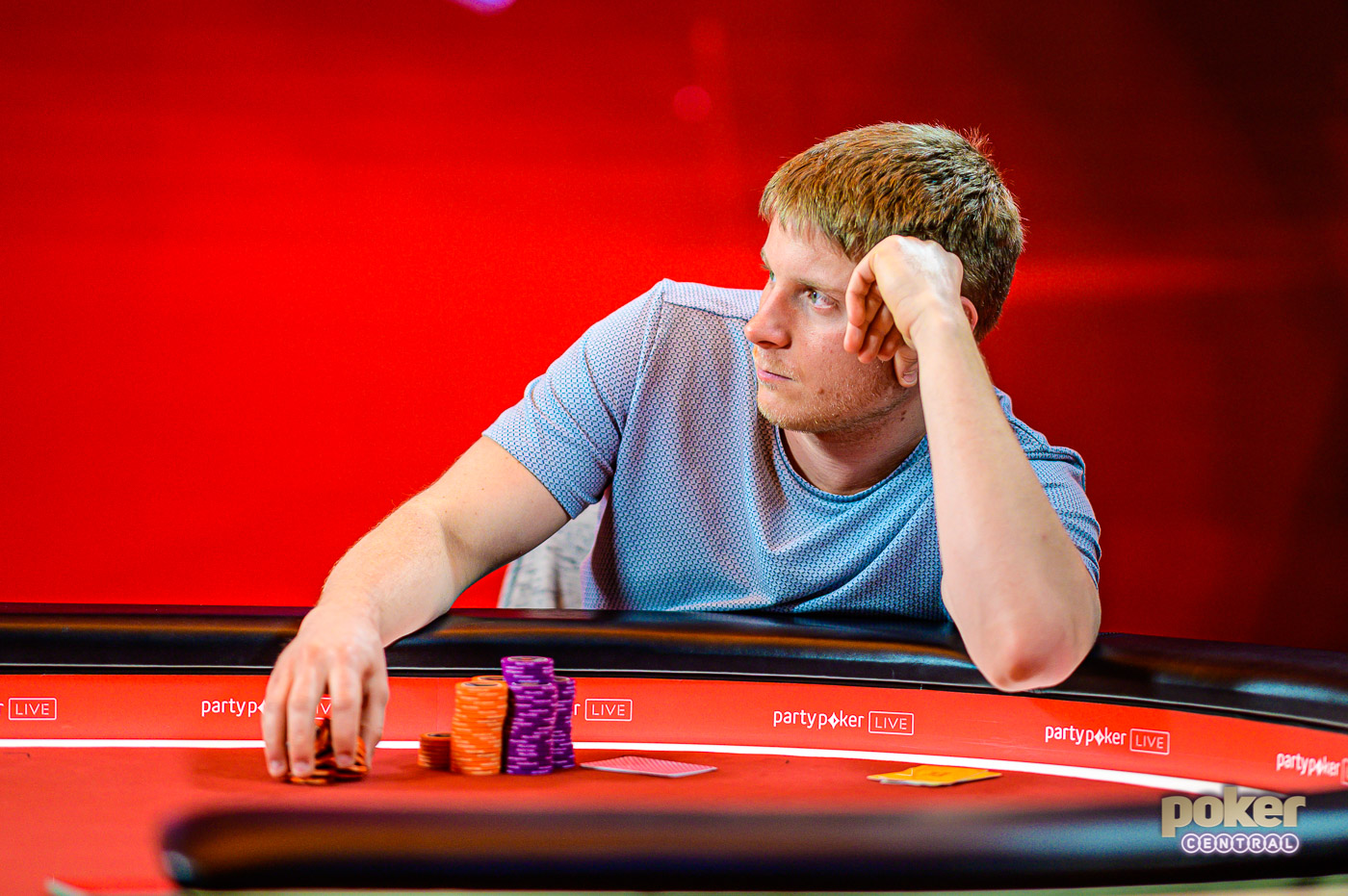 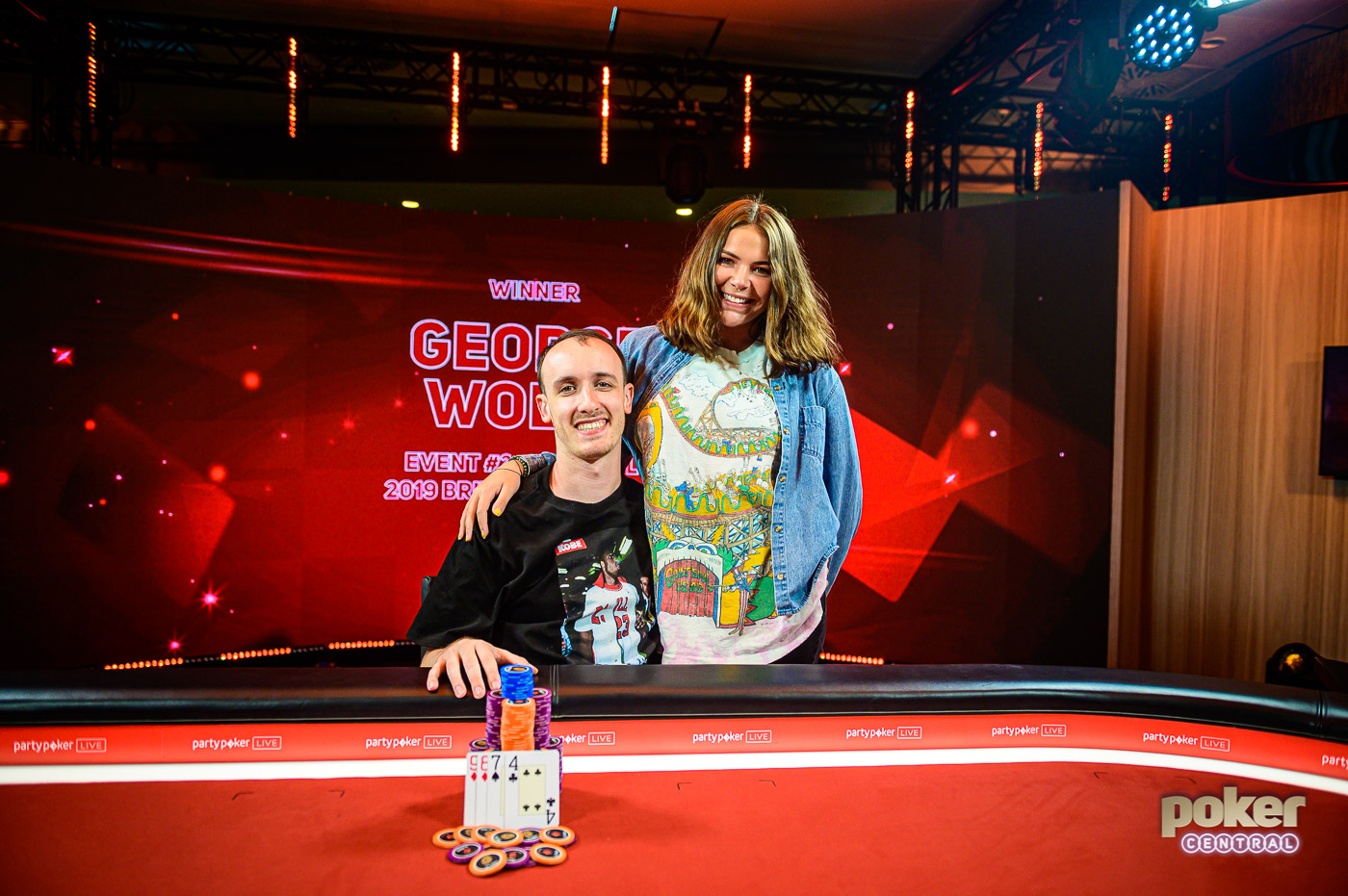 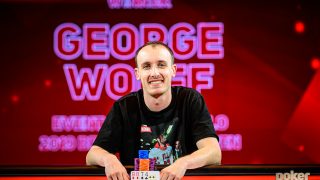 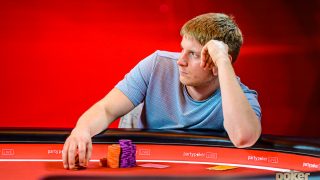 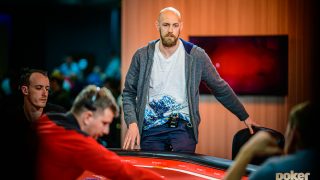 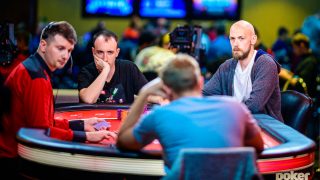 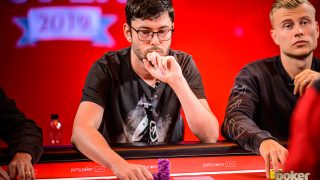 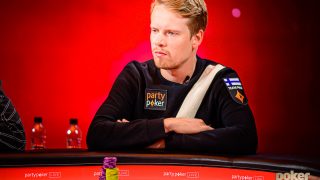 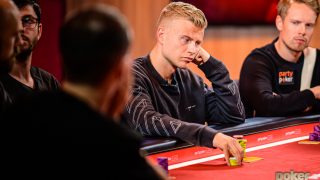 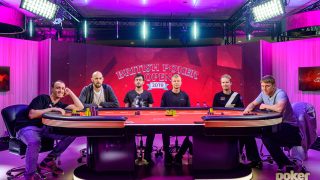 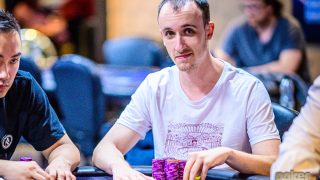