Mikita Badziakouski Busted on the Bubble in 3rd Place 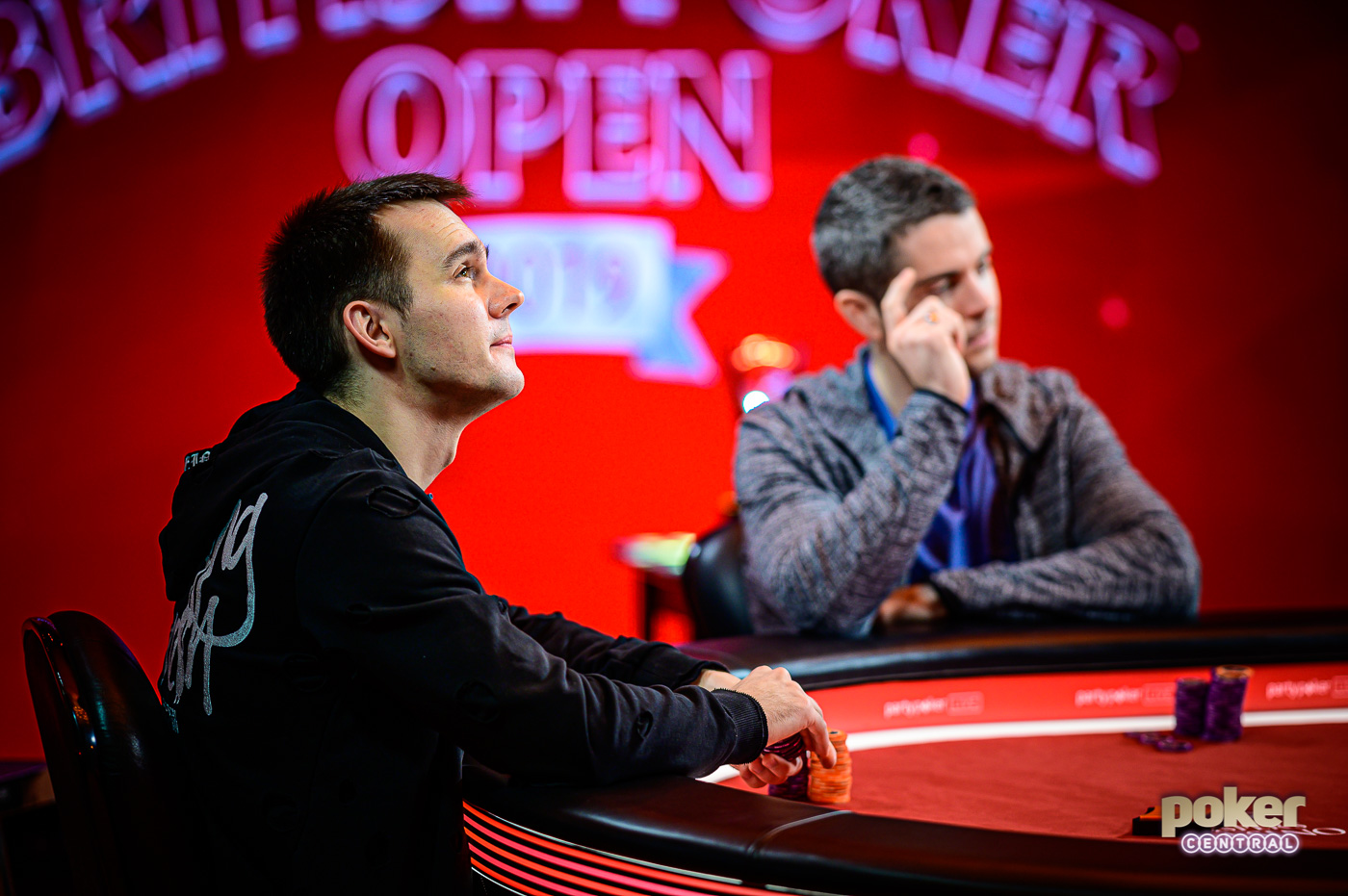 Mikita Badziakouski’s tournament is at an end after a dramatic hand saw him just miss the money.

and Badziakouski made the call with

, Ben Tollerene led for another 175,000. On a day where it has been commonplace for players to have the same suit with their cards, both chasing the flush, Badziakouski moved all-in with

and he was quickly called.

“Oh, I’m dead!” he gasped in. Not quite, but four outs wasn’t hopeful for him.

Only a seven would save the Belarussian, but the river

saw Tollerene move into a decisive lead for heads-up and burst the bubble, leaving the unfortunate Belarussian to miss out on the money.