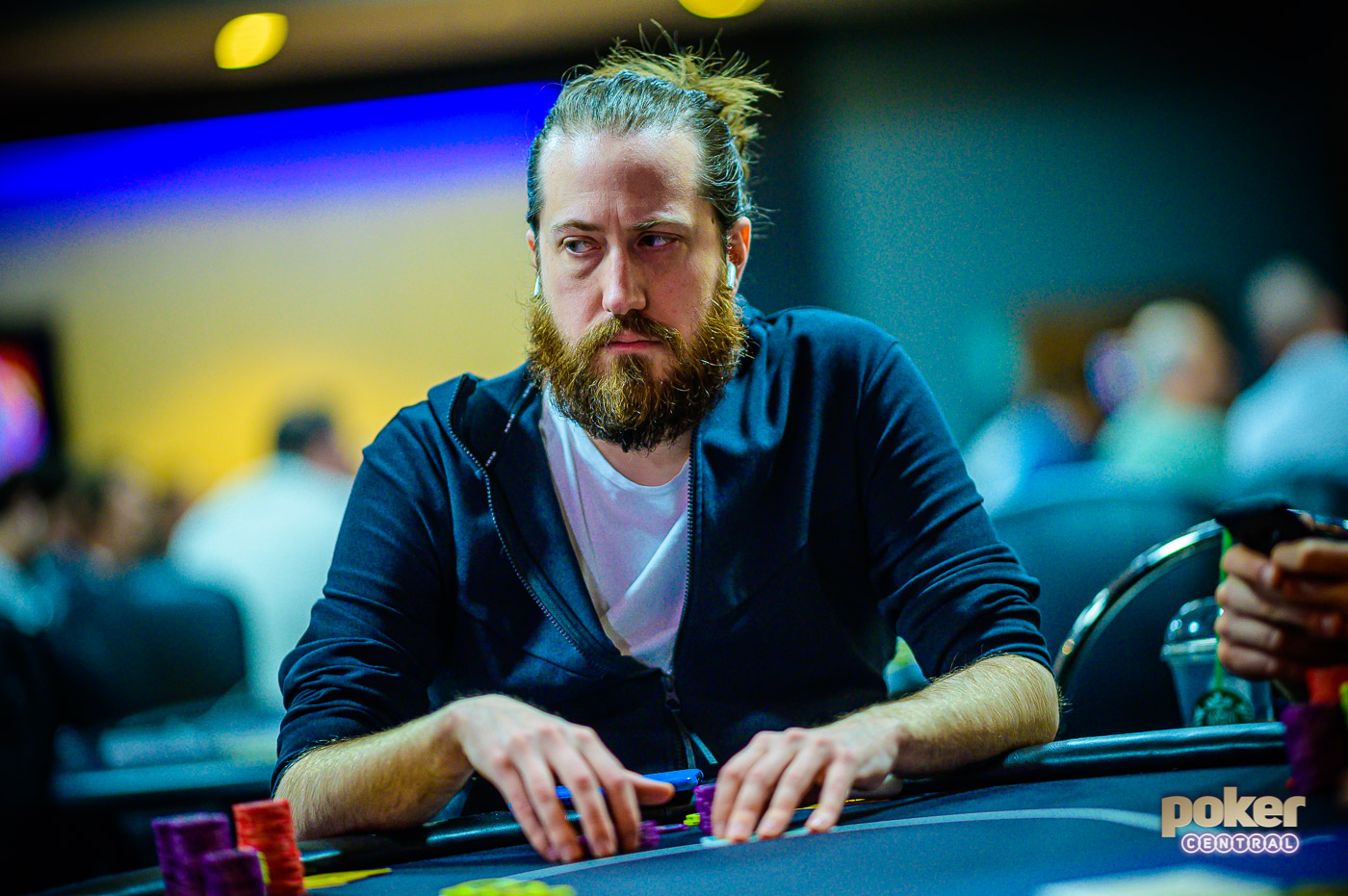 Timothy Adams raised the button to 2,500 and Steve O’Dwyer called in the big blind.

O’Dwyer checked, and Adams bet out 16,500. O’Dwyer called, and the river landed the

and O’Dwyer checked once more.

Adams pushed forward a stack of chips amounting to 110,000; effectively putting O’Dwyer all in for his last 81,500.

O’Dwyer used two of his time extension chips, and when he was on the verge of using his final one, he tossed in a single chip to call.

for eight-high, and O’Dwyer revealed his

for tens-up to secure the double.