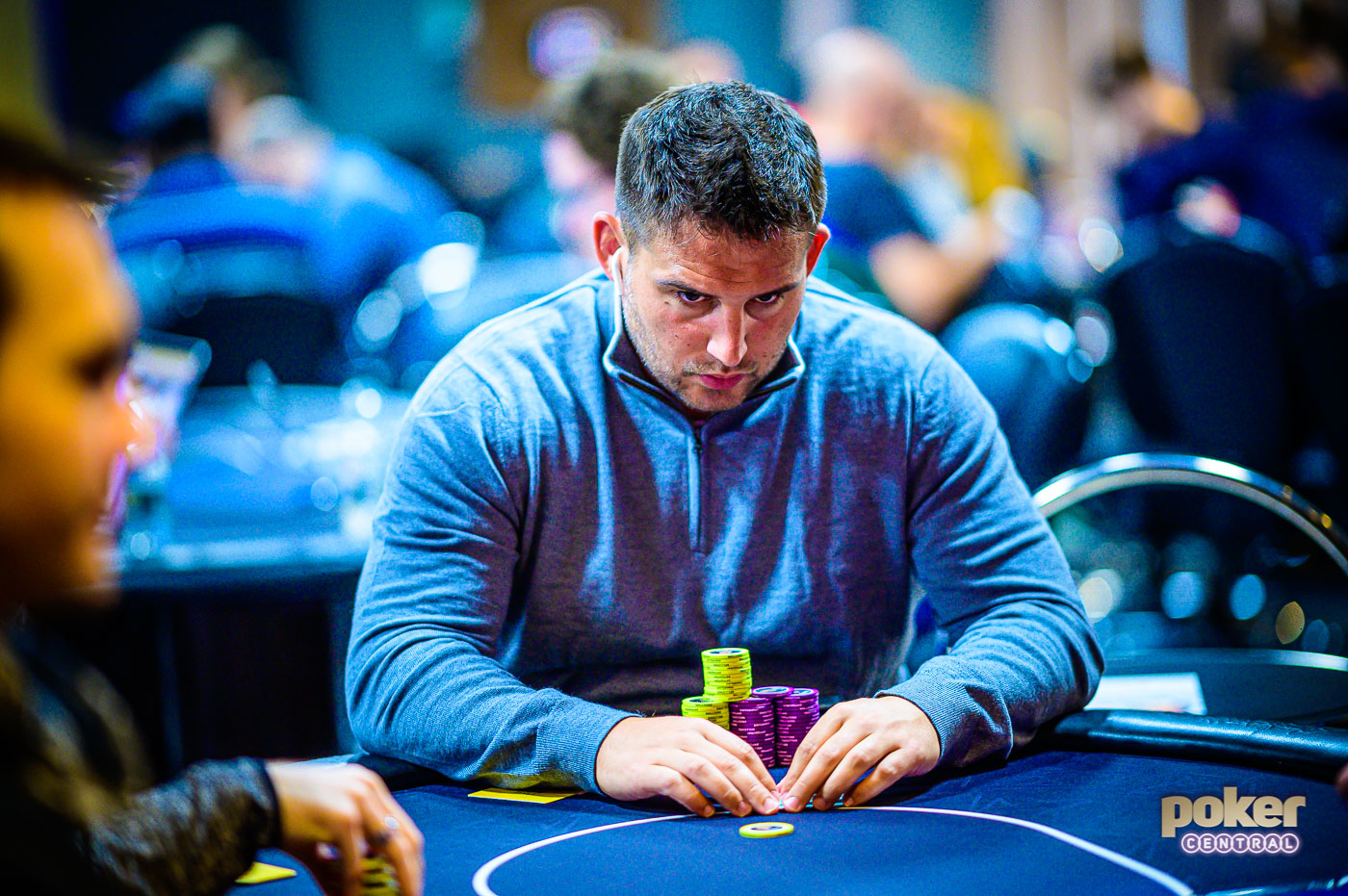 Table 2 is four-handed and two fo the bigger stacks just clashed in a pot that transferred the chip lead to Darren Elias.

Elias check-called a continuation bet from the small blind, after Mikita Badziakouski bet the

came on the turn and Elias check-called again – this time we caught the sizing – after Badziakouski bet 17,000.

completed the board and Elias checked for a third time.

Badziakouski quickly bet 55,000 and Elias went into the tank. He used a time extension and with a few seconds left threw in a call.

Ace-high was better and Elias is now behind the biggest stack in the room.