Badziakouski Not “Getting Away” From Greenwood 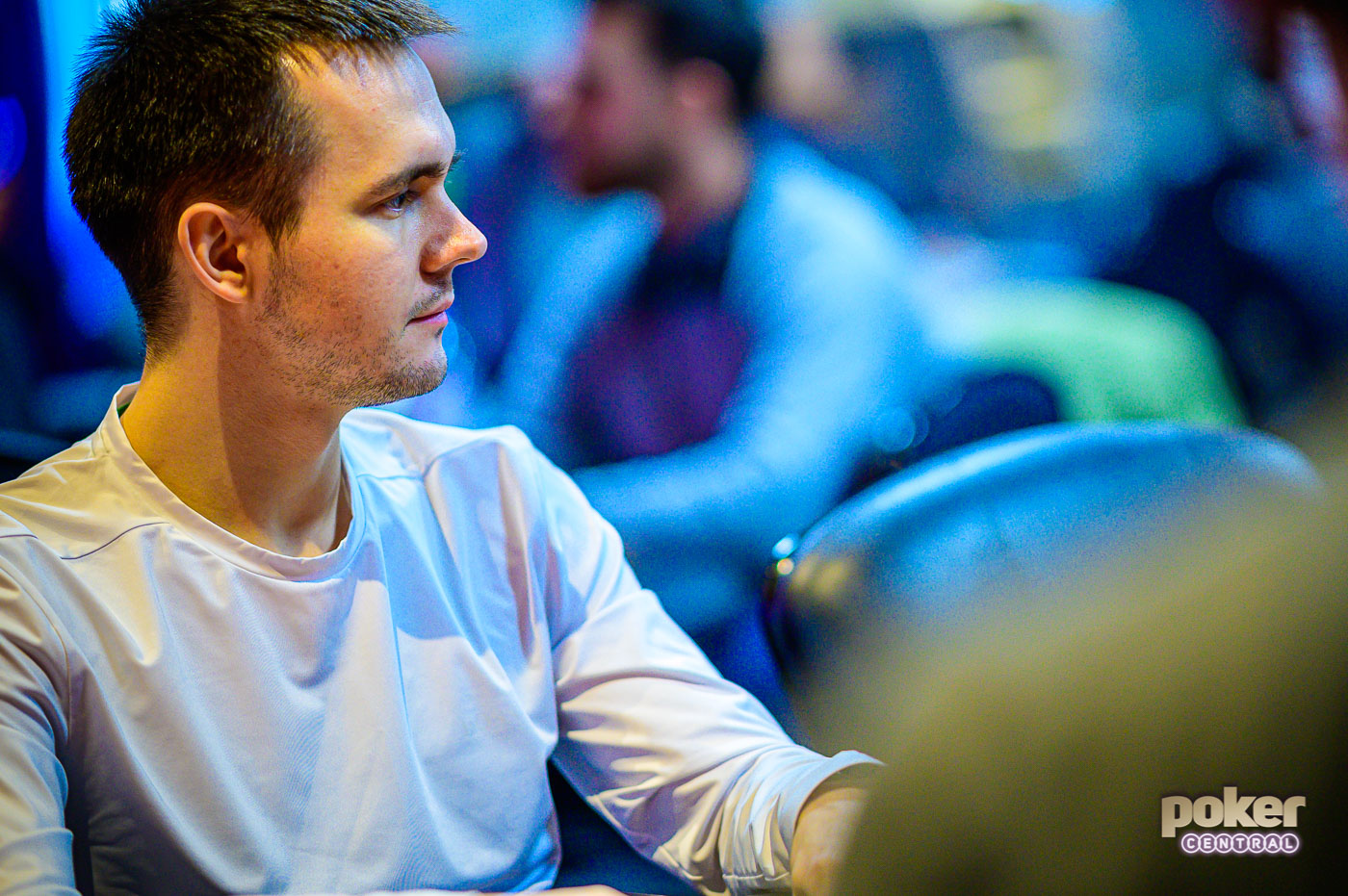 Mikita Badziakouski and Sam Greenwood just played the biggest pot of the tournament on Table 2.

Action was picked up with just over 33,000 in the middle and Badziakouski checked from the big blind on

Greenwood bet 10,000 and the Belarusian called to see the

Badziakouski checked again and Greenwood bet for a second time – dropping 36,000 over the line.

completed the board and the big blind checked for a third time. A third barrel quickly followed, as Greenwood almost emptied the clip. He bet 107,500 and left 1,000 behind. Badziakouski had around 135,000 behind and he went into the tank, before using an extension to give himself more time.

As he did at last night’s PokerGO final table, Badziakouski talked his way through the hand. He quickly ran through combos he beat, combos he didn’t, and eventually, he said, “I think I have to put it in.” before adding, “I’m not getting away from you.”

A few seconds later, he called and Greenwood tabled