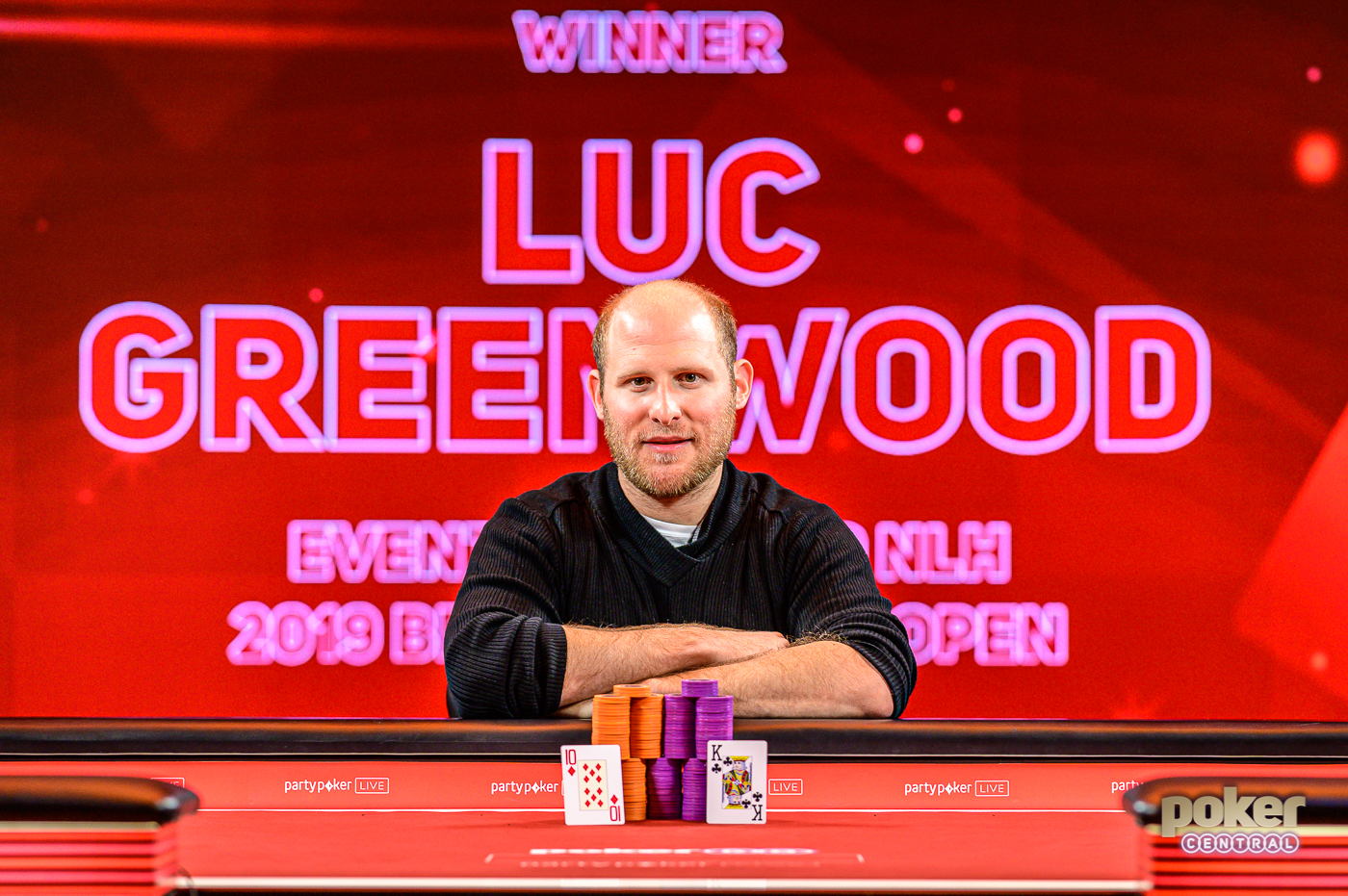 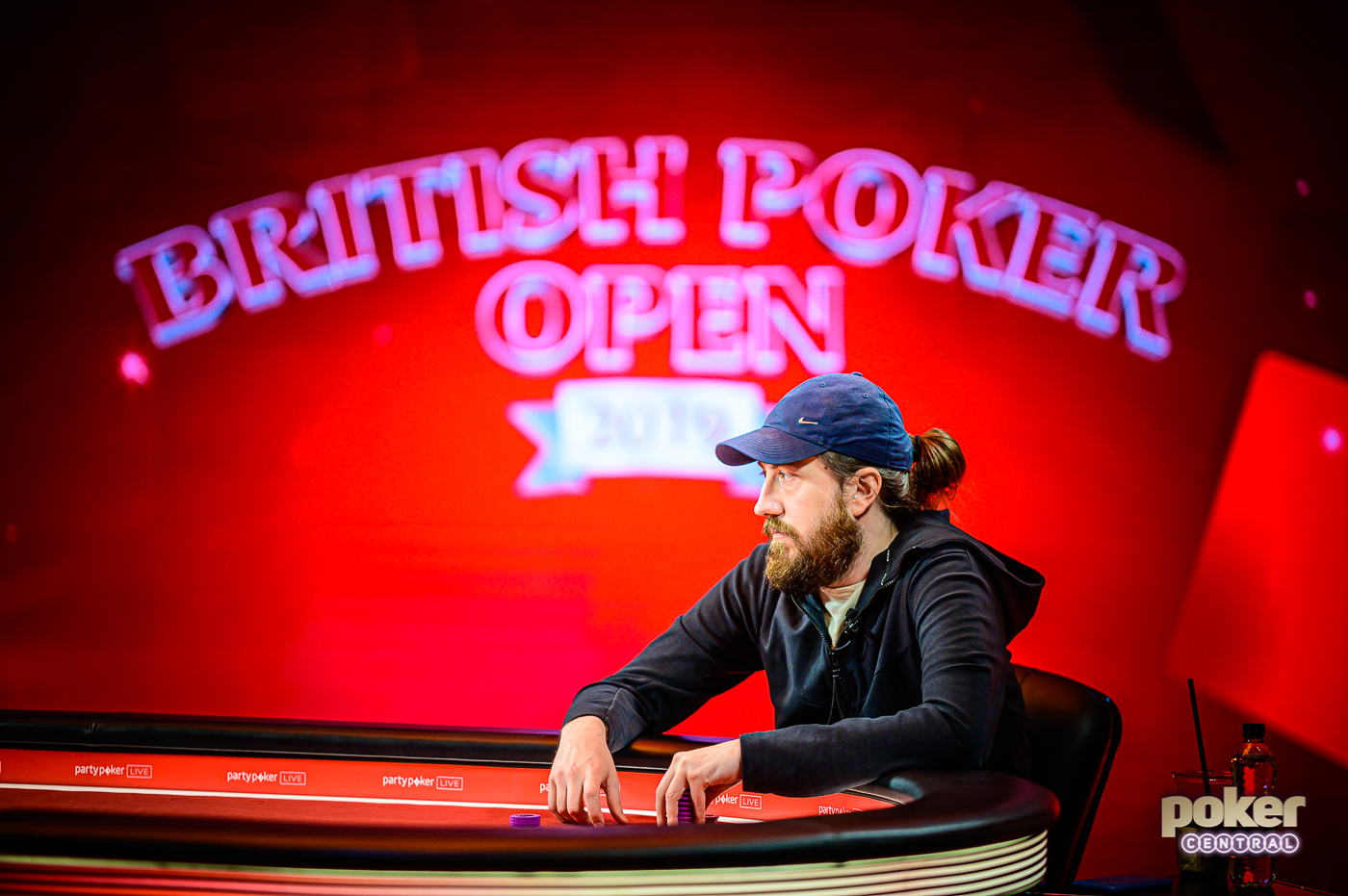 O’Dwyer Doubles Up in First Hand of Heads-Up 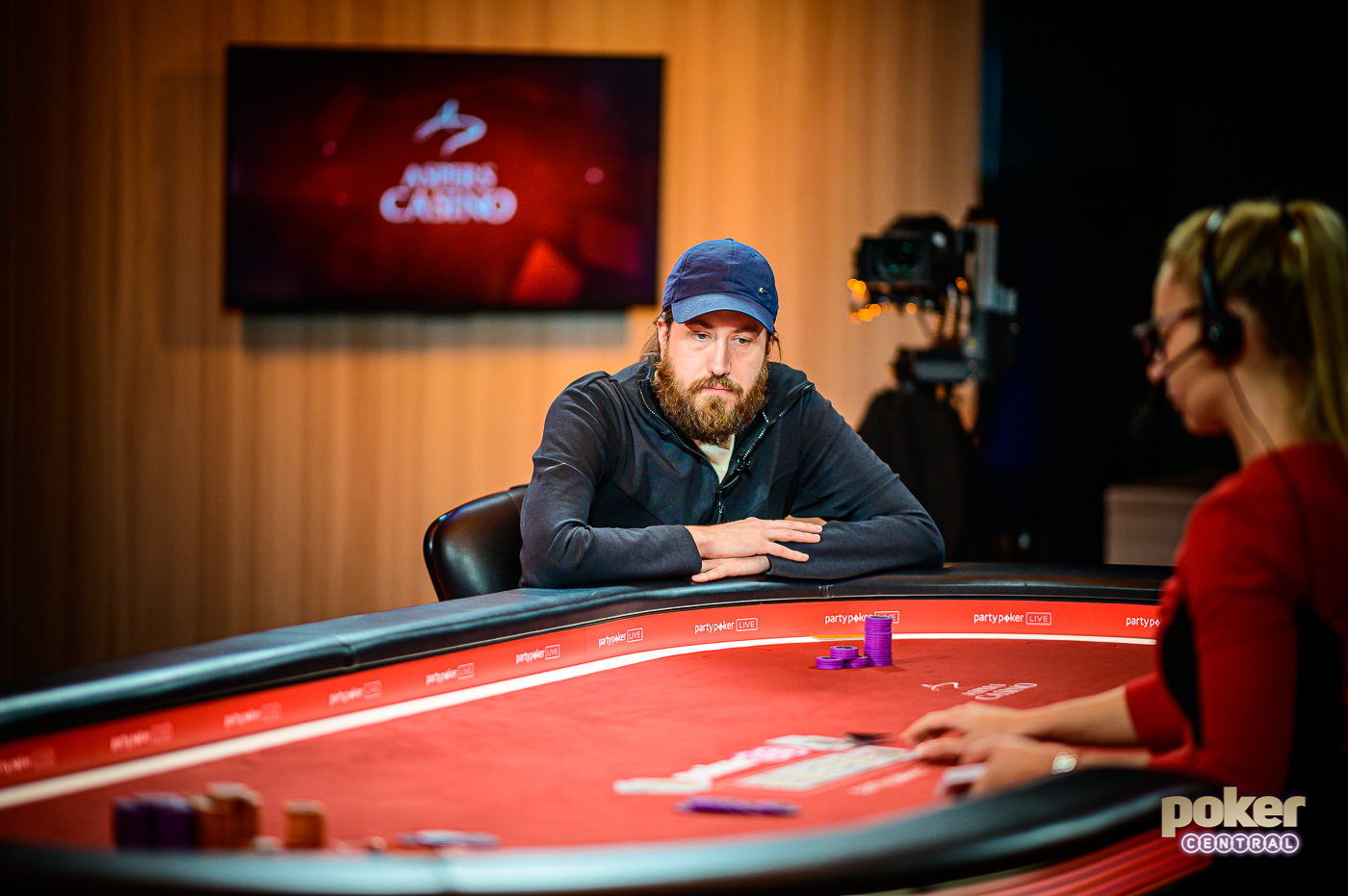 and saw O’Dwyer call it off with the

for his tournament life.

could hardly have been safer for Greenwood, and the turn of

came to double O’Dwyer up to 400,000 and give the Irish-born player a chance of a comeback, albeit a slight one with 14% of the chips and just 9 big blinds. 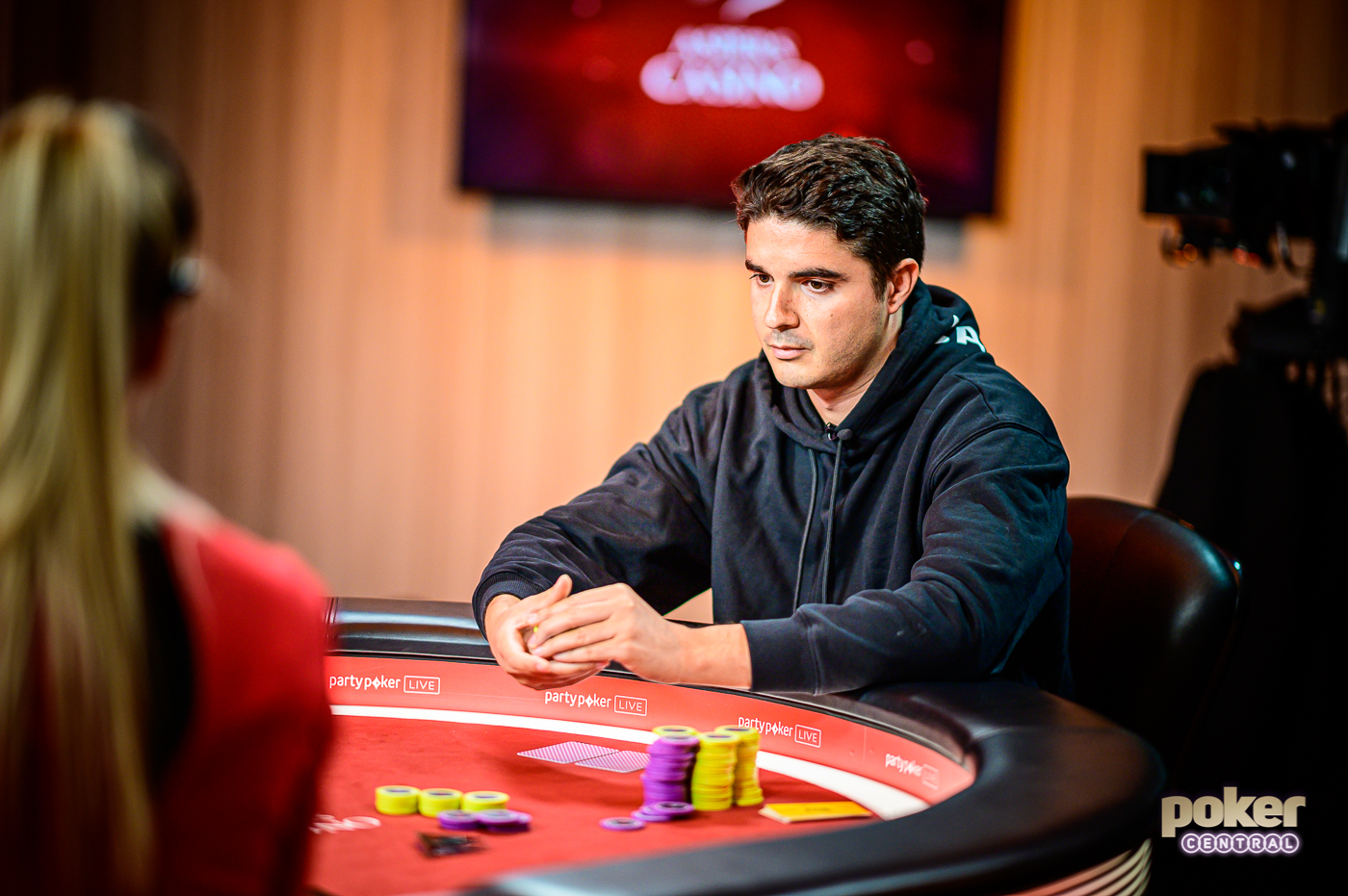 Robert Flink has just been eliminated in the oddest of circumstances here in the opening event of the 2019 British Poker Open.

Steve O’Dwyer doubled through Flink when the former moved all-in for 85,000 with

and was called by Flink’s

and the board of

gave O’Dwyer a pair of kings.

Flink then moved all-in in the next hand with

landed on the river to send Flink home and both Greenwood and a bemused O’Dwyer, who has six big blinds, off to the break with smiles on their faces.

We’ll be back in action in just 10 minutes. 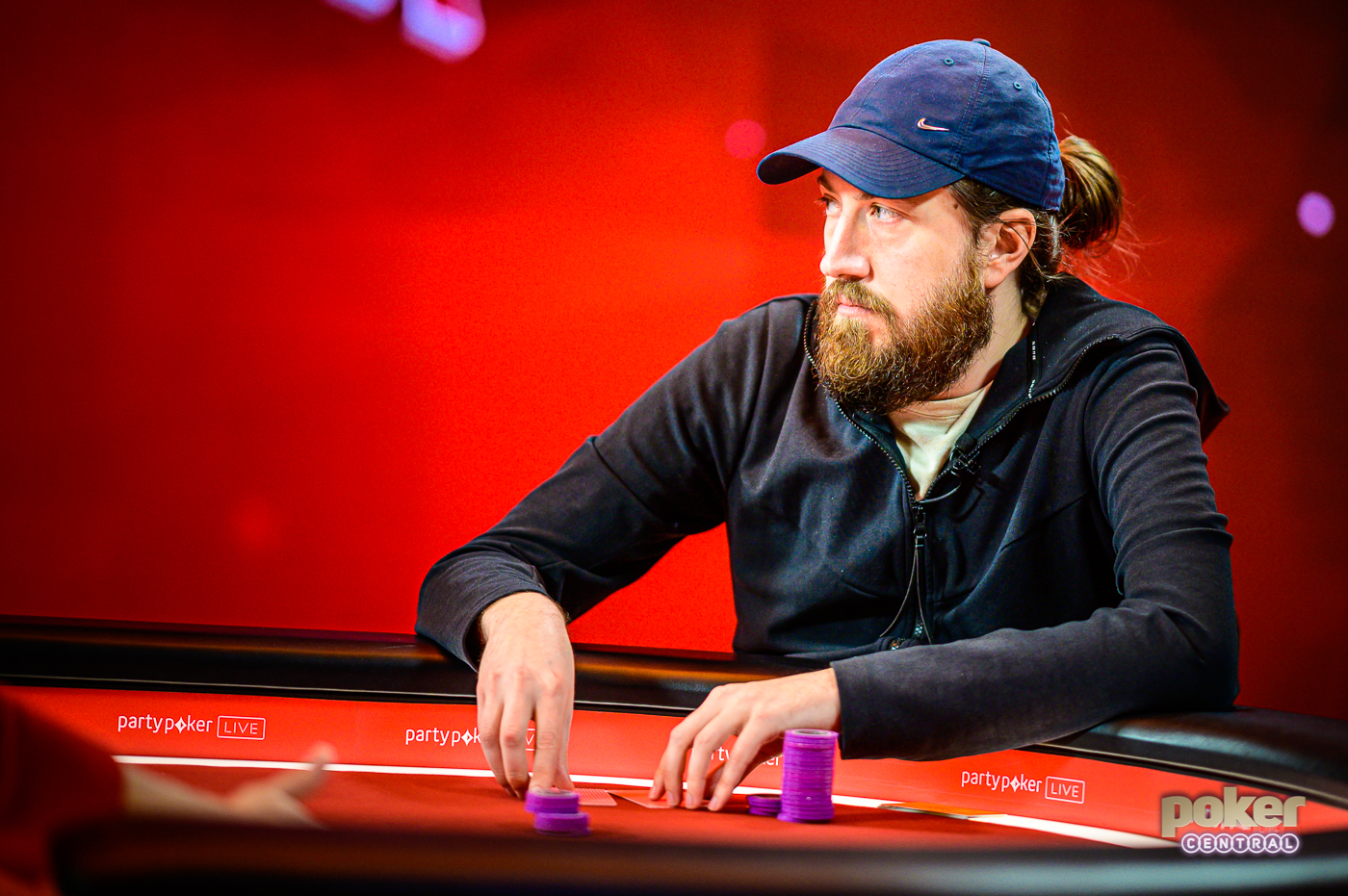 saw Greenwood move into the lead and through the

river, Greenwood take a huge lead at this final table and O’Dwyer lost just over 90% of his stack in that hand, dropping to just three big blinds.

A flip for all the chips has seen O’Dwyer’s stack decimated, while Luc Greenwood has retaken the lead he came into the final table with… and then some.

and was called by Steve O’Dwyer

It could have been heads-up, with O’Dwyer leading until the turn on the board of

, but a dramatic ten on the turn saw Flink retake the lead and hold through the river to double back into contention and overtake O’Dwyer.

In the next hand, however, O’Dwyer took some from Greenwood after rivering a bigger pair than Greenwood had flopped, meaning we’re very tight with just three players left in the hunt for the first BPO trophy of this series. 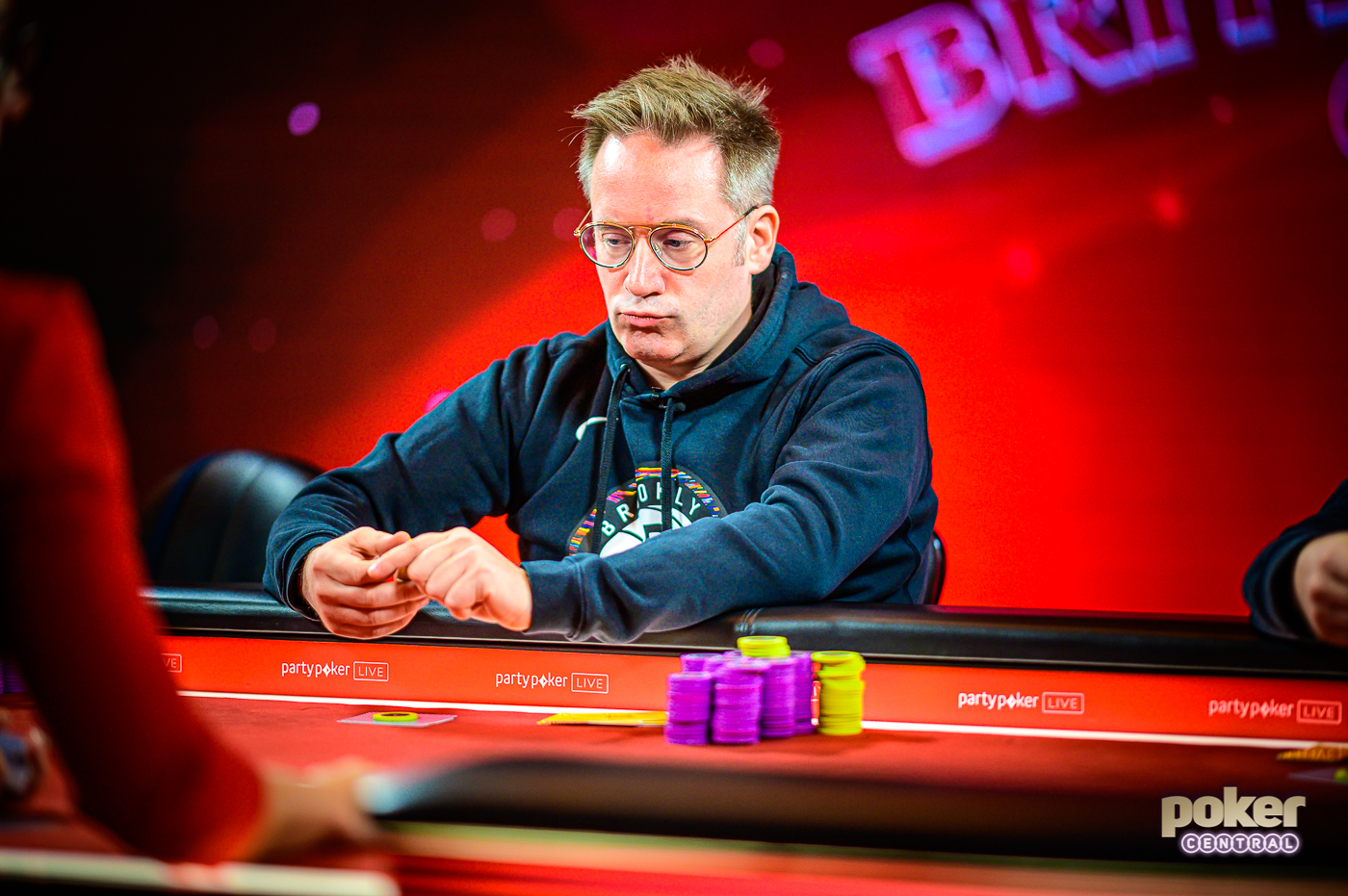 and ran into Flink’s

and called it off, to see two players at risk, himself and Grafton.

saw Sam Grafton finish fourth place for £26,600 and O’Dwyer win over a million chips to rocket up to 1,090,000, with 42% of all the chips in play between the remaining three players.

Robert Flink has 600,000 and a shell-shocked Sam Grafton departs in 4th place in his home town of London for profit in the first event of the series. 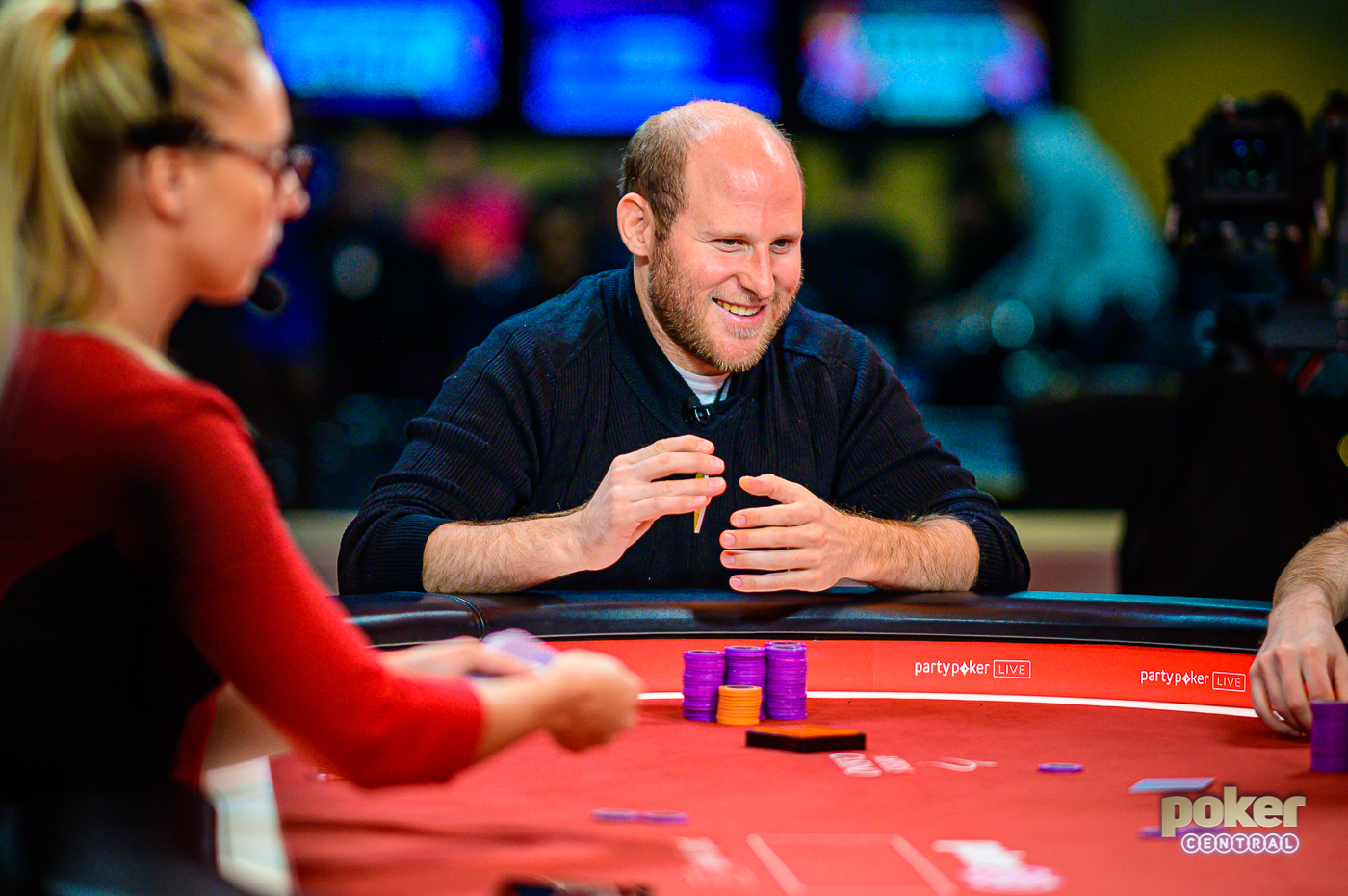 Luc Greenwood doubled up when his all-in move for 400,000 chips with

got a call from Robert Flink with

turn ended the drama with the ineffectual

on the river only confirming that Greenwood is chip leader with 985,000 and Flink drops a little to settle in behind the new chip leader.

and Grafton’s hand being

Grafton called Flink’s 80,000 bet on a nightmare flop of

saw both Grafton and Flink check. Flink’s hand elicited a “Wow” from Grafton. 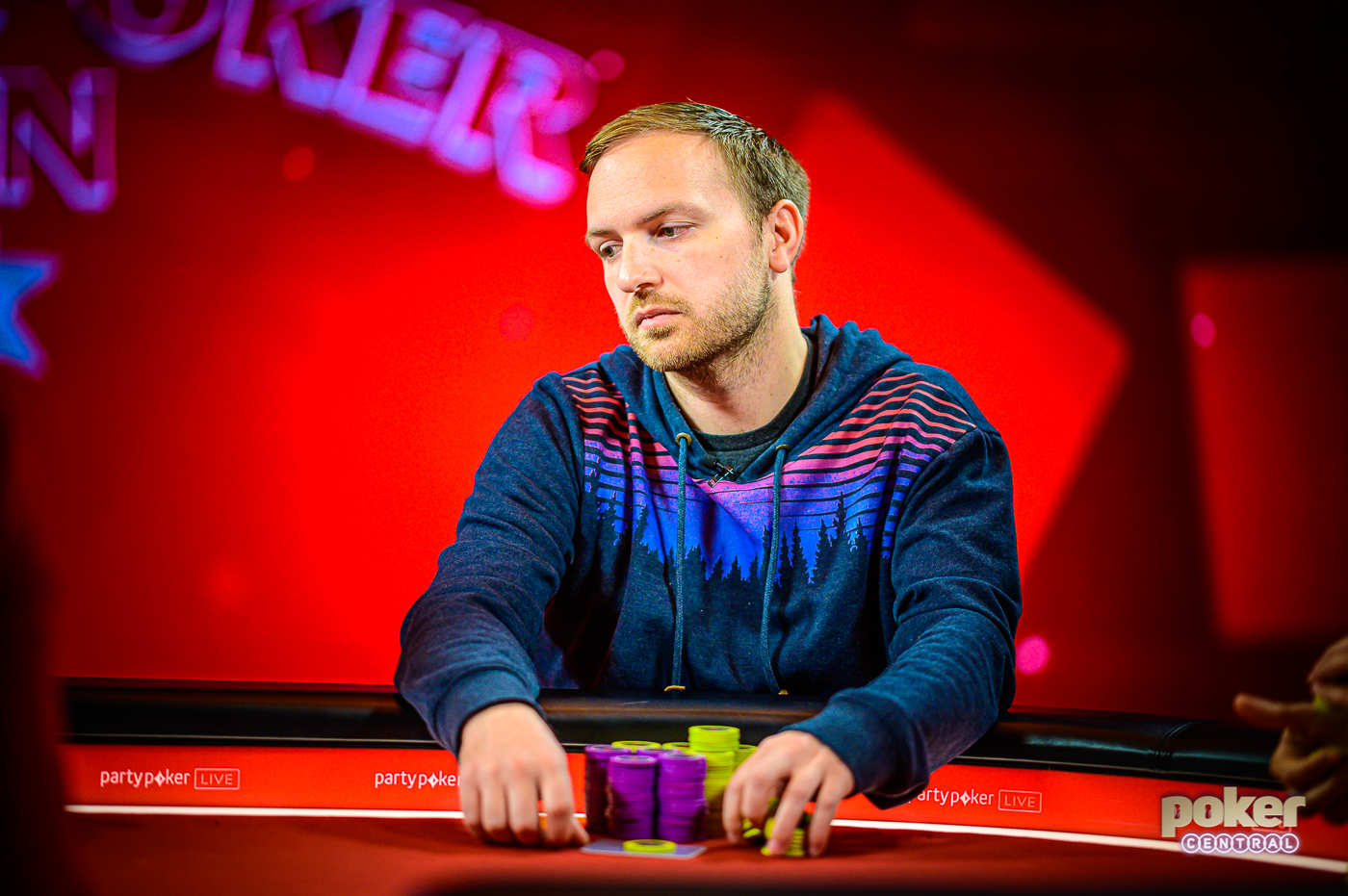 Mike Watson has busted the opening event on the bubble, having moved all-in with the best hand and been outrun by Robert Flink.

and was called by Robert Flink’s

, but the runout of 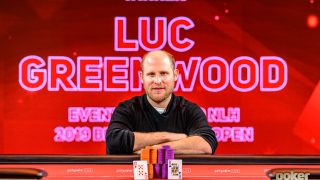