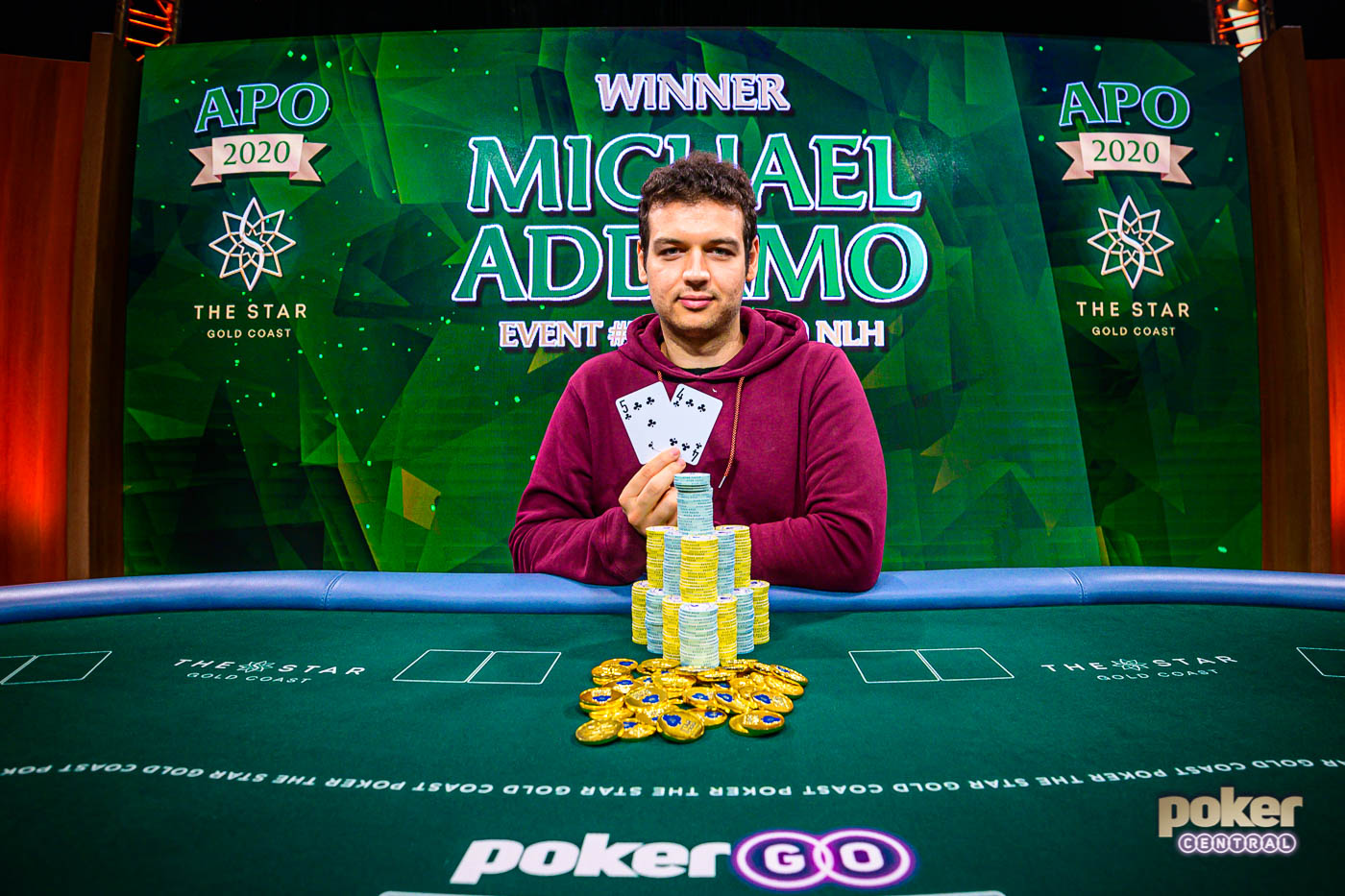 The Australian Poker Open is a wrap and Stephen Chidwick is its inaugural champion while Michael Addamo took down the $100,000 Main Event to close out the series. Addamo collected $1,288,000 for this win today while Chidwick, who finished fourth for $280,000, brought his total for the series to $949,000 on top of which he’ll receive the $50,000 Championship prize.

“It feels great,” Chidwick said with a big smile after securing the Australian Poker Open Championship.

“I would love to complete the collection, get the whole set,” Chidwick joked, referring to his U.S. Poker Open title and setting his sights on the British Poker Open where he finished second in 2019.

The final day of the Australian Poker Open started with the tensest money bubble in recent history as the Championship was on the line for Stephen Chidwick. More than an hour went by, despite the shallow stacks, before it was Kahle Burns who busted in fifth place to give Chidwick the championship and the $50,000 top prize.

Burns got very unlucky to hit the rail as – at the moment of his elimination – he wasn’t the shortest stack, it was Chidwick. Burns, however, found two kings and moved all in after chip leader Michael Addamo had raised. Addamo made the quick call with queen-eight of spade and the flop immediately brought two eight to give him trips. Burns shook his head and sighed as this marked the end of his run in this event.

With the Championship locked up, Chidwick had a big comeback to mount for a chance to win this event as well. That, however, did not work out as Aaron Van Blarcum sent him to the rail with queen-jack of clubs versus the Brit’s ace-king.

Alex Foxen, the current No.1 on the Global Poker Index just one spot ahead of Chidwick, was next to bust out at the hands of Van Blarcum. Van Blarcum called Foxen’s shove with ace-four of spades and was up against king-queen of clubs. Van Blarcums’s hand held up and he found himself heads up against Addamo.

Addamo, holding a big chip lead throughout the final table, was never in trouble one bit. On the final hand, Addamo flopped a flush draw against Van Blarcum’s middle pair, and the turn immediately brought what the Aussie was looking for.

“It was a pretty smooth ride, I was pretty fortunate,” Addamo said after securing yet another big win as his meteoric rise in poker continues.

Looking back on his entire week at Star Gold Coast, Addamo has nothing but positive thoughts on both his performance and the venue. Addamo became the first Australian to win an Australian Poker Open event, finishing with the highest total cash earnings in this series and the third-highest points total.

“This week was fantastic. I am very impressive and it was my first time in the poker room here. The staff is fantastic and I had a great time.” 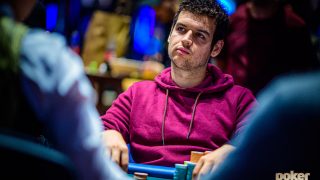 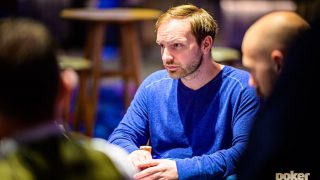 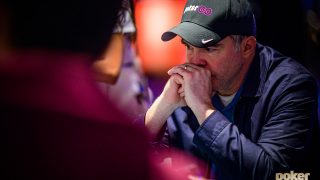 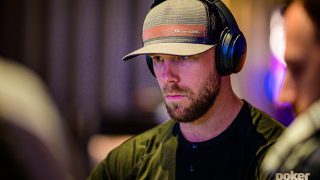 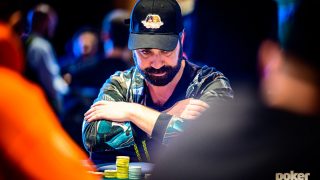 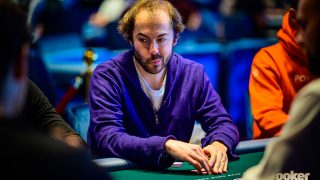 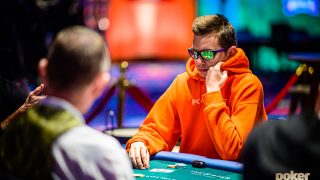 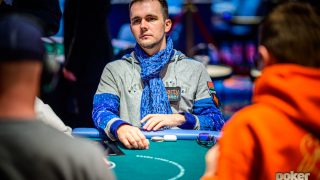 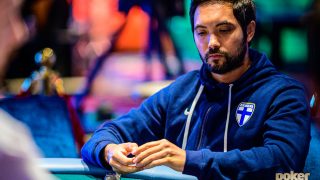 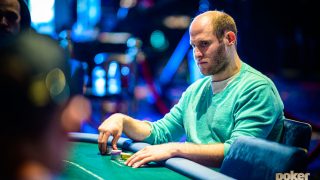 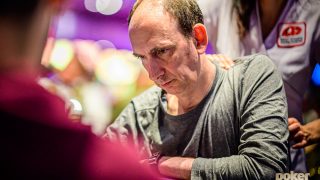 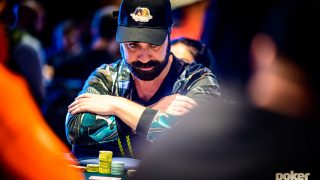 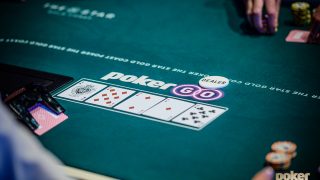 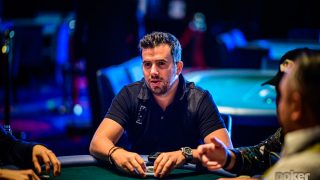 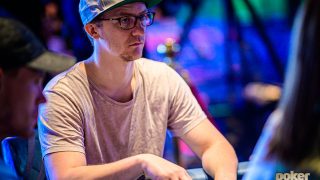 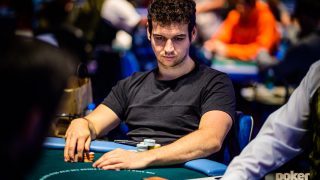 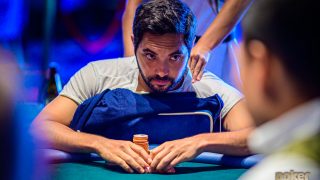 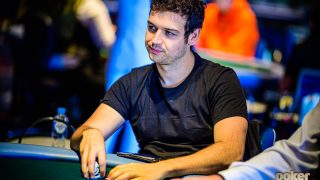 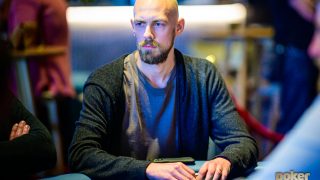 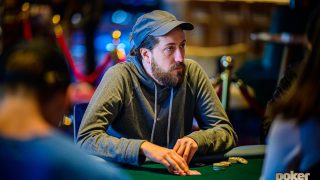 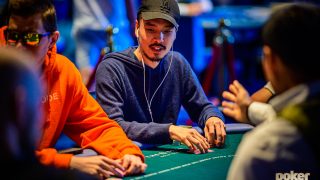 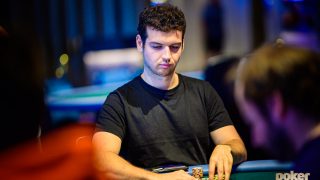 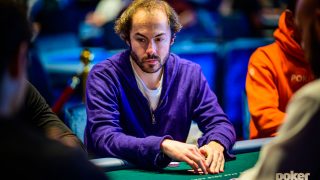 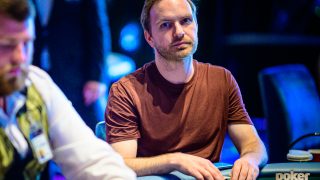 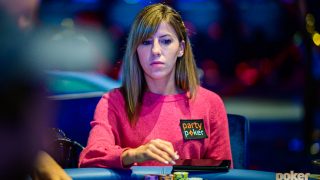 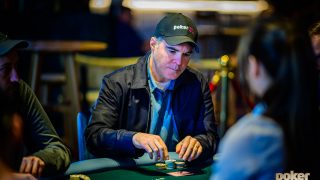