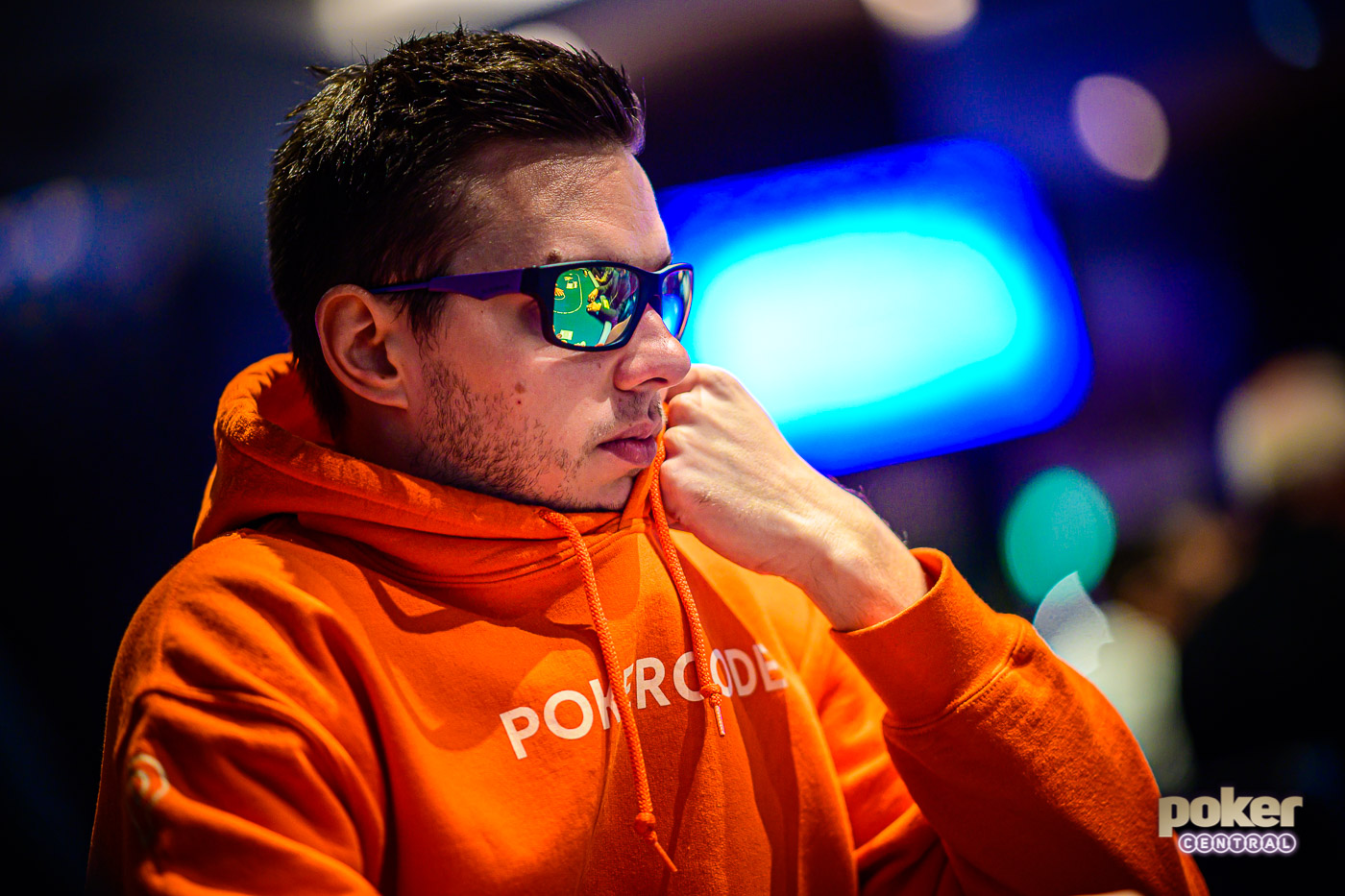 Erik Seidel raised to 60,000 from the cutoff. Matthias Eibinger used a time extension, before raising to 145,000 from the button, leaving himself 5,000 behind. Farid Jattin three-bet to 475,000 from the big blind which had Seidel covered. Seidel called with a total of 455,000 behind. Eibinger called off his remaining chip.

, improving Seidel to a set of queens on the flop, awarding him the pot and eliminating Eibinger from the tournament. 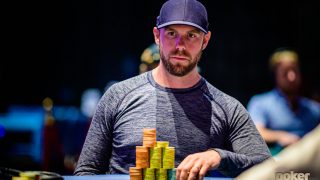 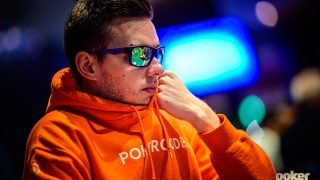 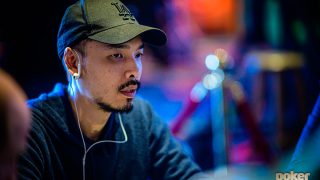 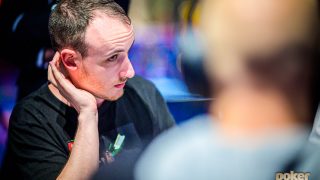 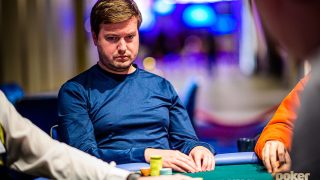 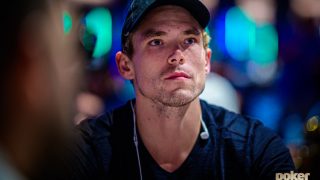 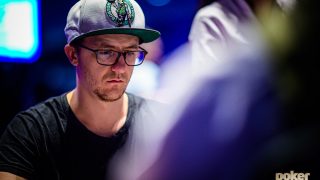 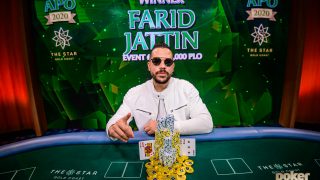 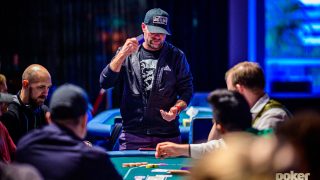 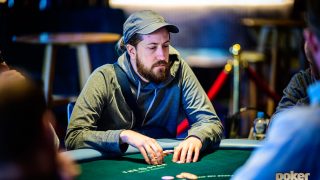 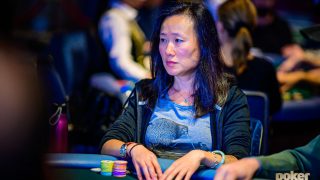 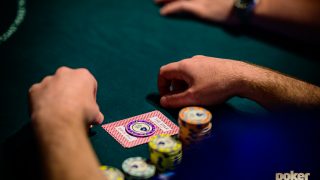 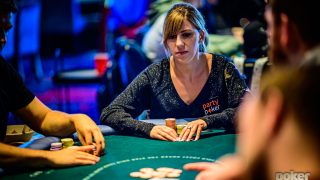 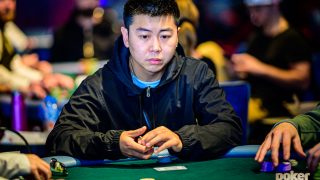 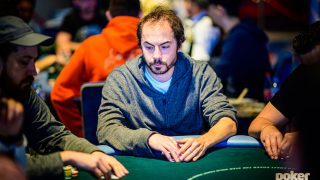 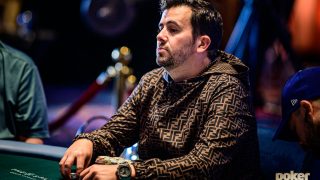 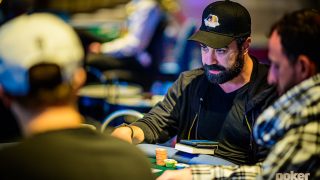 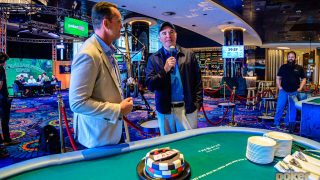