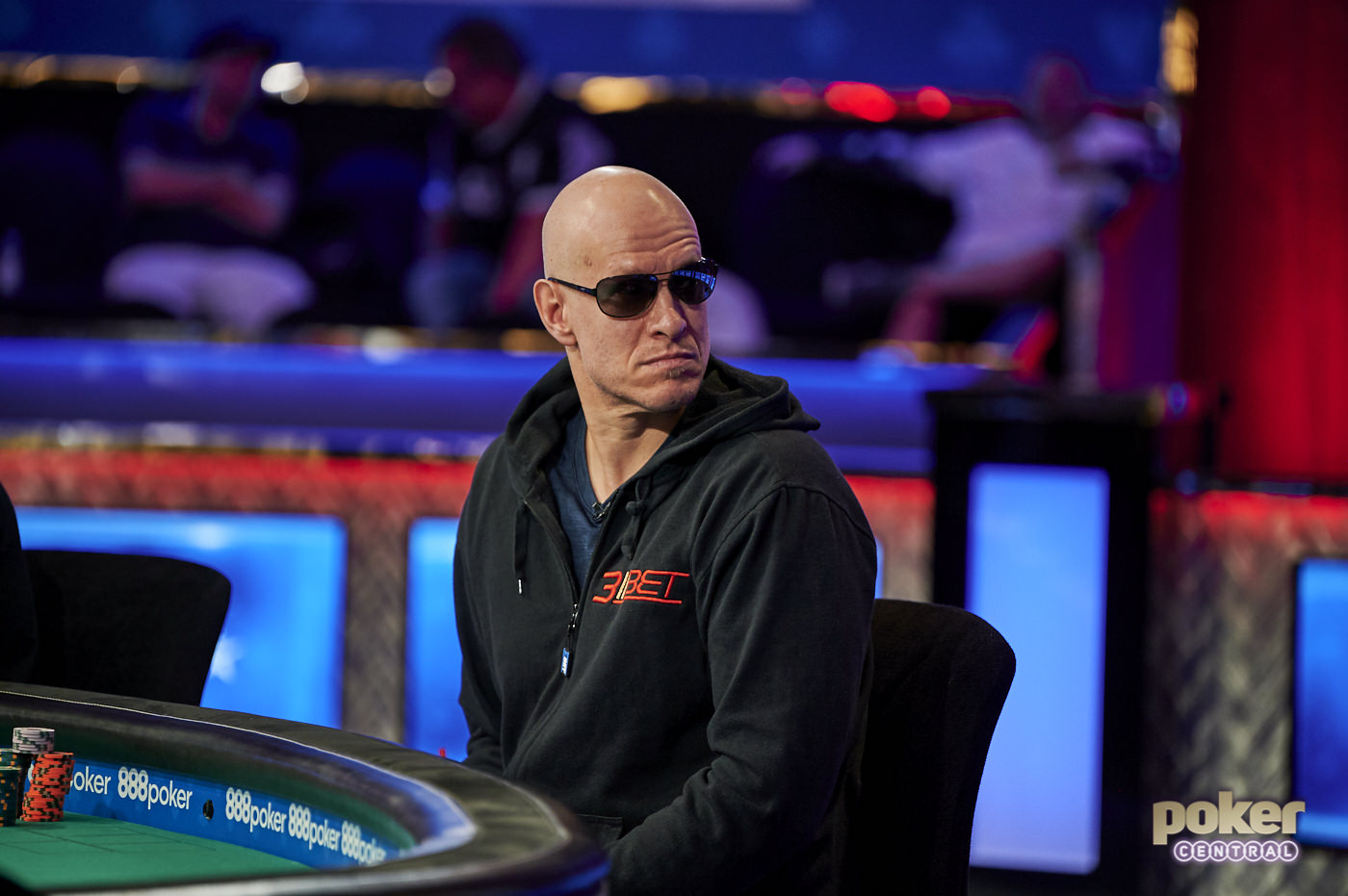 Two WSOP bracelets were given out on Friday in Las Vegas as an old favorite and a young buck both brought the bracelet-winning mentality to the Rio All-Suite Hotel & Casino to kick off the weekend in style.

Greg Mueller won his third WSOP bracelet as he took down the $10,000 buy-in H.O.R.S.E. Championship for $425,347 last night in Las Vegas, Nevada. Coming back from an improbable position in poker is one thing, but to do so with bottom pair when your tournament life is on the line is something even sweeter.

Mueller, who recovered from an opening chip deficit and then another when three-handed to overtake Dario Sammartino on the home straight, managed to outlast a stellar field of 172 players, all of whom seemed to have H.O.R.S.E. expertise on their poker resume.

In doing so, Mueller, a former professional ice hockey defenceman, won his third WSOP bracelet after taking two previous titles in Limit Hold’em and a Limit Hold’em Shootout event, both of those victories coming ten years ago.

This time around, Mueller earned that $425,347 top-prize the hard way, as he stopped the runaway train of Dario Sammartino, who failed to close out the win. Watch Mueller make poker history by winning his third WSOP bracelet right here.

CAZAYOUS BUSTS THREE IN A ROW TO WIN MAIDEN BRACELET

Frenchman Thomas Cazayous went from being the so-called ‘silent assassin’ at the final table to cheering wildly with his friends after winning the $3,000 6-Max event on Day #17 of the 2019 World Series of Poker.

Taking home $414,766 for the win, Cazayous was indomitable throughout the final day and ended the hopes of the final three opponents who stood between him and top prize as the 24-year-old bagged his first bracelet.

It was the Brazilian double WSOP bracelet winner Upeshka De Silva who posed perhaps the biggest threat at the final table, coming into play with the lead, but Cazayous was confident in his own ability and rode home via a wave of belief that was simply impossible to stop or resist the charm of.

With his previous tournament cash being just $15,000 which he won last year in the $10,000 Pot Limit Omaha Hi-Lo Championship, Cazayous, predominantly an online player, enjoyed the best day of his career at the live felt, eliminating Wojtek Barzantny, the aforementioned De Silva and Nicholas Howard heads-up to claim the bracelet.