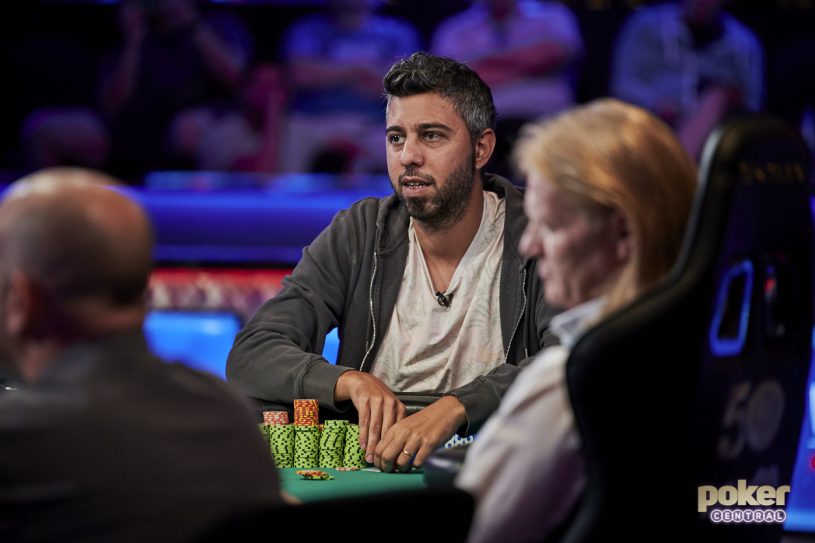 Asi Moshe wrote his name into poker history as a triple WSOP bracelet winner last night when he took down the $1,500- entry NLHE Bounty event. With a top prize of $253,933, it was just the latest victory in a highly successful last couple of years at the felt for the popular player.

This third victory for Moshe isn’t actually his highest WSOP prize. Taking down the Bounty event for a quarter of a million dollars is impressive enough, but in 2014, Moshe won $582,321 for a same-entry NLHE event near the tail-end of that year’s World Series. Last year, Moshe took down his second WSOP title when he outlasted the field in the €1,650-entry WSOP Europe Six-Max Deepstack event. So how does this event compare?

With a tournament field of 1,807 players this time, Moshe capitalized on a crucial factor in winning events both this year and last, namely being a family man. Like many with a wife or husband and young child at home, he credited the love of those he’s missing when he spoke to our friends at PokerNews. Feeling inspired at the felt, he beat Damjan Radanov heads-up to take the win.

Winning a crucial flip against Joshua Gottesman early on in the event set the tone for Moshe’s success. Moshe held pocket nines against Gottesman’s ace-king and while Gottesman spiked to take the lead on the turn, but a miraculous nine on the river kept Moshe’s dream alive, and he rode that momentum to victory.

Eliminating Thiago Macedo, Matthew Volosevich, Benjamin Chalot on the way to the final table, Moshe may have entered the final day second in chips, but he was always the chief threat to many of the other players and so it proved on the evening of his win. Moshe truly dominated the table from start to finish after being the player to beat all tournament to complete a remarkable win.

EVERY WINNER IN THE 2019 WORLD SERIES SO FAR

With 44 events already complete, we’re at the halfway stage, and with no multiple winners to date, it’s anyone’s World Series still to dominate. Could Asi Moshe bag another before the week is out? Will one of the bracelet winners so far pick up the Main Event victory?