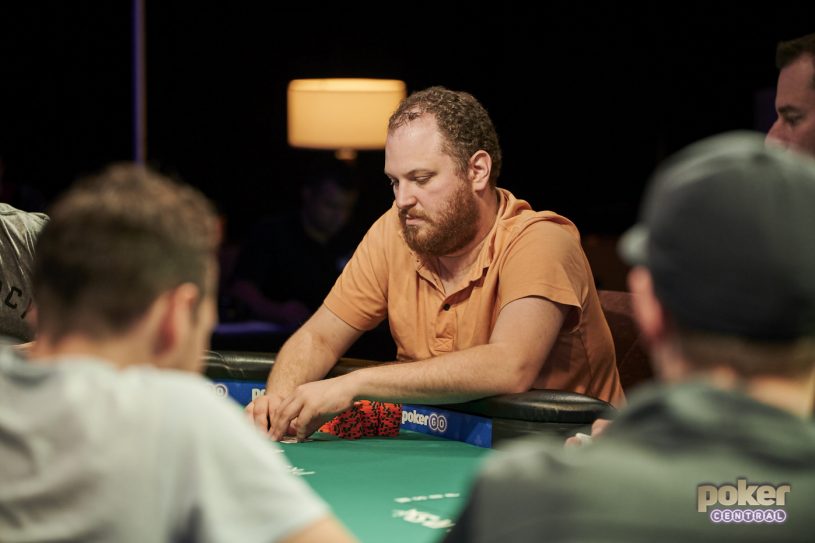 Scott Seiver has a marginal lead against Andrey Zhigalov as the heads-up battle for the bracelet resumes on Saturday.

While five events didn’t reach a finish on Day #31 of the World Series of Poker, several WSOP tournaments grew closer to a conclusion, most notably in one particular event, where two men will return for a Battle Royale of a heads-up to clinch their latest bracelet.

SEIVER AND ZHIGALOV MUST MEET ONE LAST TIME

Scott Seiver and Andrey Zhigalov were unable to finish their epic heads-up match at the close of the $10,000-entry Razz Championship. With Seiver holding a lead of 3,950,000 to the 3,010,000 of the Russian, it’s sure to be a ding-dong battle for the bracelet when the two men return to play for the $301,421 top prize.

With 116 entries overall, Seiver went from practically zero chips – the two-time bracelet winner was down to just two big bets at one stage – to leading the heads-up confrontation overnight. He would deliver the bullet to Chris ‘Jesus’ Ferguson, making sure that the controversial figure didn’t end the night still in contention. Others saw their hopes of another bracelet shot down in flames, too. Defending Champion Calvin Anderson, David ‘The Gunslinger’ Bach, Daniel ‘Kid Poker’ Negreanu, and 2019 WSOP Player of the Year leader Dan Zack all bit the dust before Seiver sent matters down to just him and Andrey Zhigalov in the final showdown.

Who’ll blink? It will be fascinating to find out, with Seiver pushing for his third bracelet and Andrey Zhigalov going for number two.

William Davila bagged up 17.9 million as just 107 of the 13,109 entries remained in contention in The Colossus, with the top prize of $451,272 and the WSOP bracelet being chased down relentlessly by several big-name players. With second-in-chips Neil Ho (14.03 million) and Cindy Kerslake (10,675,000) just two of the players after Davila’s chip lead, the field will be trimmed at a slightly slower rate tomorrow than it was today. With 1,900 players kicking the day off, almost 1,800 were out by the close of play.

Short-stack ninja, big-stack bullies and everyone in between will be fighting hard for the bracelet and that six-figure prize when the action resumes on Saturday morning at 11.00 a.m.

SCHWARTZBACH ON TOP IN OMAHA MIX

Michael Kane dominated Day 1b, totalling an astonishing 1,360,000 chips after the late Day 1b flight on Friday night. That wasn’t far clear of Arsenii Karmatckii, who finished Day 1a with 1,323,000, but was well ahead of the British player’s nearest foe on Day 1b, Dara Taherpour (1,030,000). Taherpour was the only other player to crack a million on Day 1b, Emile Schiff (994,000) getting close but not quite there.

Michael McKenna got the best of Day 1 in the $10,000 Pot-Limit Omaha Hi-Lo 8 or Better Championship, ending the day with 355,600 chips, good enough to be chip leader of the 118 remaining players.

McKenna has star-studded company at the top of the ranks, with Randy Ohel up to 304,100 chips, and other such as Kate Hoang (291,800) Stephen Johnson (228,000) and Robert Cowen (215,700) all starring on the day. Other big names with desperate hopes for a bracelet include Alex Foxen (170,600) and John Esposito, who won $466,407 for a third-place finish in the Poker Players Championship last night too, the poker powerhouse bagging up 155,000. Others weren’t so fortunate, with 2019 bracelet winner Eli Elezra, Daniel ‘Kid Poker’ Negreanu, Erik Seidel and Jennifer Tilly all eliminated by the end of the day.