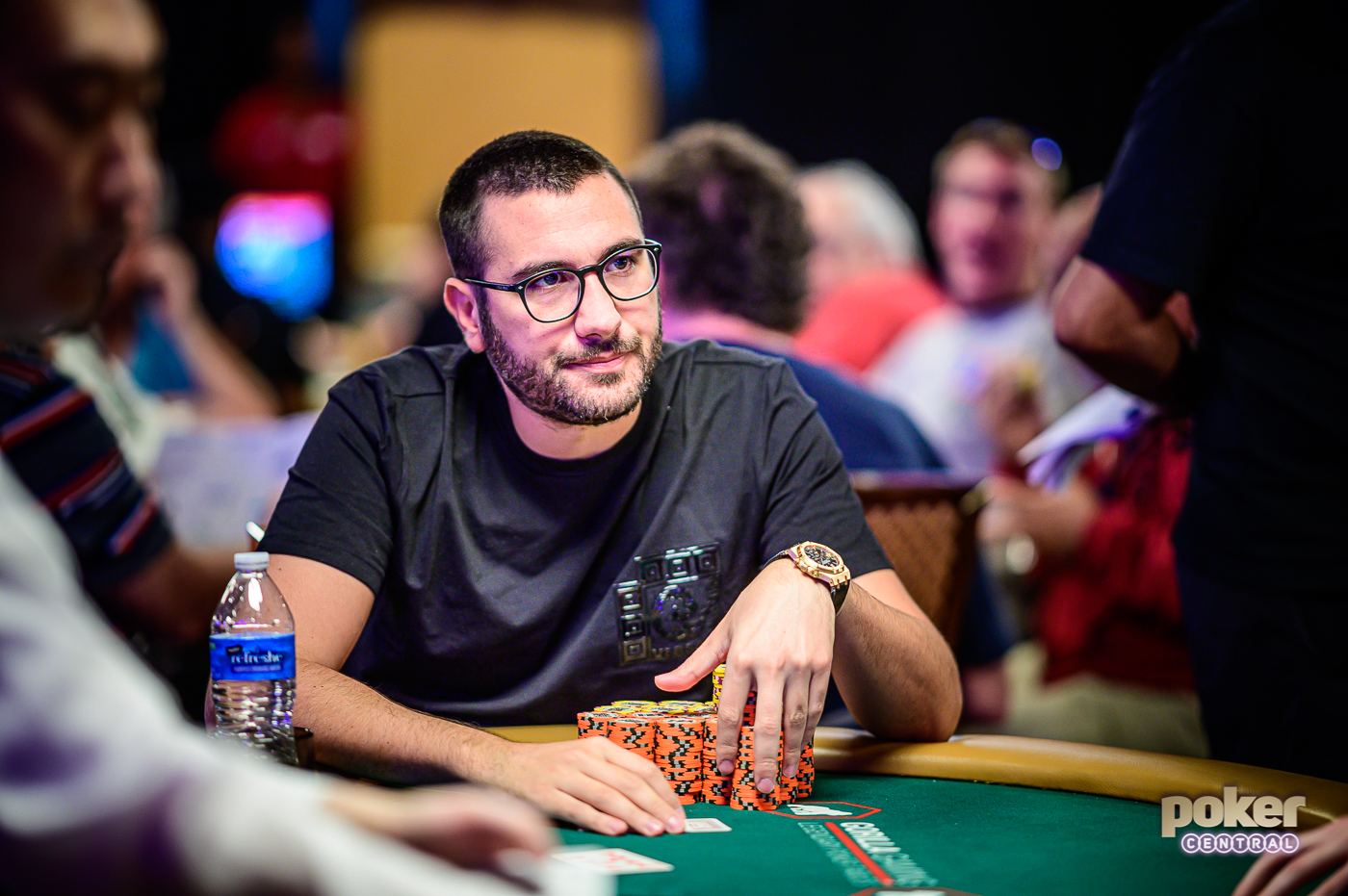 We’ve been at the Rio All-Suite Hotel & Casino all summer, and from the first card in the air to the last bracelet awarded – two of them were handed out last night in case you missed them! – it’s been incredible drama. But what about the tournaments that are still taking place? Where’s the player you’re railing, either for $25k Fantasy League points or just bragging rights? We’ll bring you up to date on the latest.

After an amazing run lasting 32 cashes on the World Series, Dario Sammartino will probably never have a better chance of winning a WSOP bracelet than he does by leading the final seven players into action today in the $10,000 H.O.R.S.E. Championship. As the field of 172 players was reduced from 20 to just seven on the penultimate day of action, Sammartino bagged up a big lead, with 5,030,000 representing almost half of the chips in play.

While Sammartino leads and will be desperate to close it out for his maiden bracelet, he’ll face three players who’ve won WSOP gold before and know how to stop him, with Scott Clements (1,355,000 and already a winner at this year’s festival), Greg Mueller (985,000) and Daniel Ospina (985,000) and hopeful of adding to their collection and denying the ebullient Italian.

Watch the final table of this event on PokerGO today at 4:00 pm ET.

CAN KORENEV CLOSE IN ON MARATHON VICTORY?

Russian player Roman Korenev leads the $2,620 No-Limit Hold’em Marathon Event after the field of 1,083 hopefuls was further trimmed from 52 players down to the final 16. With 100-minute levels, the Marathon lived up to its name, but Korenev came out on top with 3,125,000 chips, was but closely followed in the chip counts by but he is closely followed by Yicheng Xu (3,045,000) Dong Sheng Peng (2,930,000) who both hail from China, along with the 13 others still in the hunt or bracelet glory. Who’ll win the top prize of $477,401? You’ll have to stay tuned to the action on PokerGO.