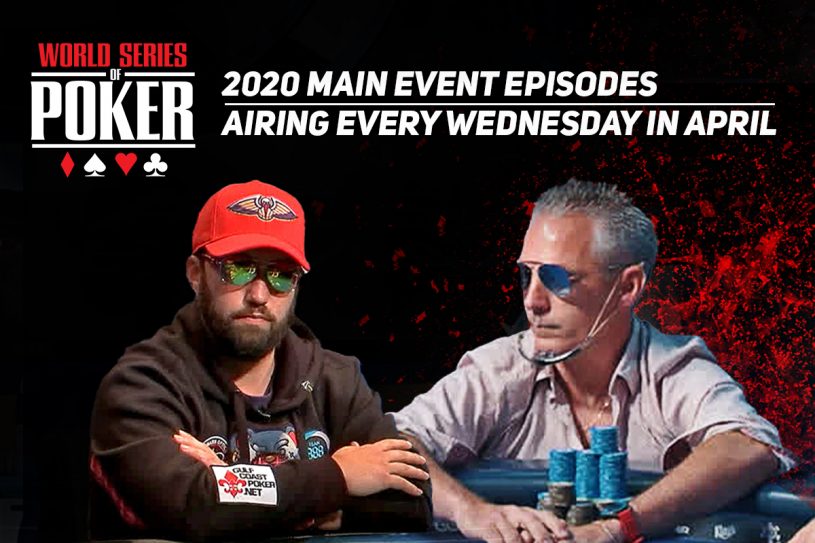 The World Series of Poker (WSOP) would be affected by the COVID-19 pandemic in 2020, and as a result, they would run the marquee Main Event in a unique format to close out the year.

Running both an International leg on GGPoker and a Domestic leg on WSOP.com, the final table would play out live at the Rio All-Suite Hotel & Casino, and King’s Casino in Rozvadov, Czech Republic, respectively. The International leg attracted a 674-entrant field where Damian Salas would emerge victorious to win the $1,550,969 first-place prize. The Domestic leg saw a total of 705 players take part, with Joseph Hebert being crowned the champion and recipient of the $1,553,256 first-place prize.

Salas then traveled to Las Vegas, Nevada, where he would face-off with Hebert in a $1 million freeroll to see who would be crowned the WSOP World Champion. Salas defeated Hebert to capture the additional $1 million in prize money and see his lifetime tournament earnings eclipse $5.23 million.

The WSOP 2020 Main Event was broadcast over four episodes that originally aired in its entirety on February 28 on ESPN2. Those four episodes are now available on PokerGO.com and will be released every Wednesday at 8 p.m. ET for the remainder of April.