You are here
Home > News > What the Vlog?: Follow Fedor’s Poker Masters Journey 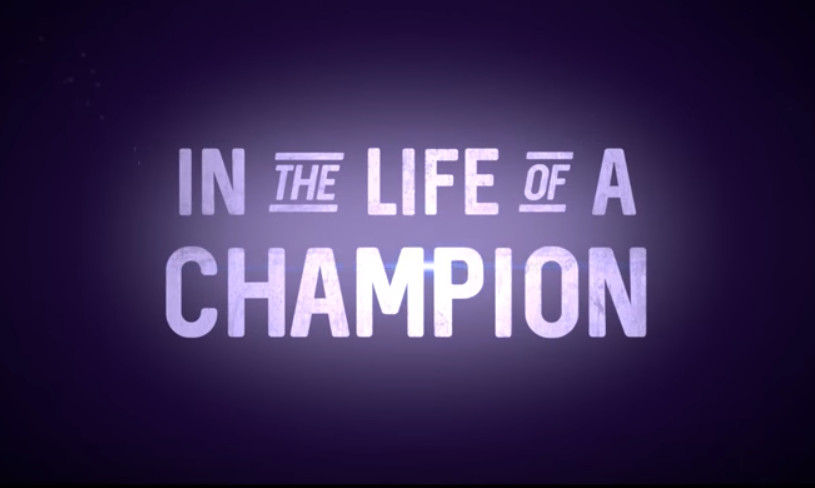 Fedor Holz was featured on Lewis Howes’ "The School of Greatness" podcast, but he wasn't the only big name High Roller to share their thoughts with the world this week. (Photo: Lewis Howes YouTube)

We don’t know how, we don’t know why and we don’t really know when but over the last few months, vlogs have been all the craze in the poker world. Each week, Poker Central’s “What the Vlog?” series will highlight our favorite vlog of the week. Also, don’t forget to check out our “Don’t Look Now” series, which keeps poker fans up to speed on everything poker and video from the previous week.

Usually, our What the Vlog? series features vlogs and videos that have already been posted but this week, we’re looking ahead. The first-ever Poker Masters series will run from September 13th to September 20th and Fedor Holz, along with Primed Mind, will be posting daily vlogs from the five-event high stakes series.

“In the Life of a Champion” will follow Holz through the eight-day series, where he and the rest of the world’s best will put up over $300,000 of buy-ins. Each vlog, powered by Skrill and partypoker, will give fans exclusive insights into Fedor’s preparations for the Poker Masters, interviews and behind the scenes footage from ARIA Resort & Casino.

The “In the Life of a Champion” video series will be posted on Fedor Holz’s Primed YouTube channel and the entire Poker Masters series will be streamed on PokerGO. A complete streaming schedule can be found here and Poker Central will be your home for Poker Masters content, features and information over the course of the highest stakes week of the year.