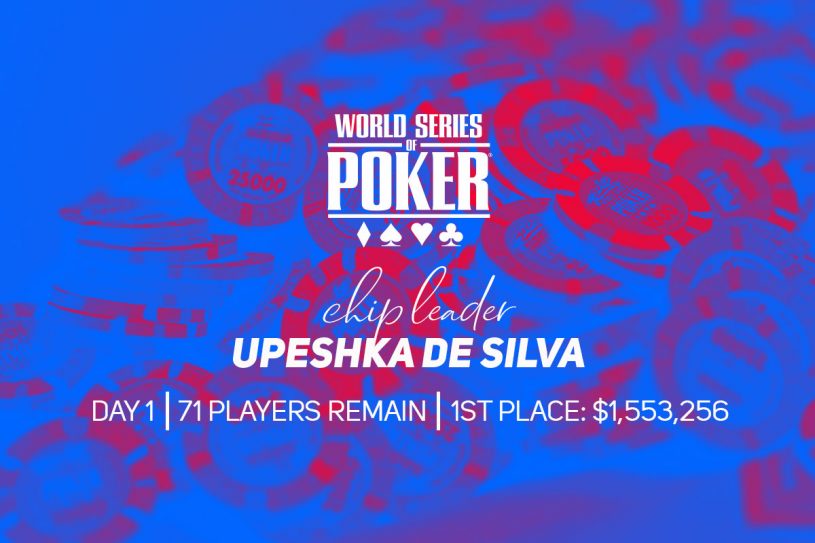 The 2020 WSOP Main Event took place online this weekend on WSOP.com as 705 players took part and created a prize pool of $6,768,000 that would ensure the top 107 players finish in-the-money.

With the top 107 players guaranteed a $14,890 payday, it would be Adrian Buckley being eliminated on the money bubble when he was all-in with pocket queens against an opponent’s ace-king. The board brought four sevens, and Buckley’s full house was counterfeited on the turn as his opponent’s ace-high would scoop the pot and send Buckley to the rail in 108th place.