Daniel Negreanu has only used two bullets through the first two USPO events, but he's missed out on cashes on both occasions. (All Photos: Poker Central) 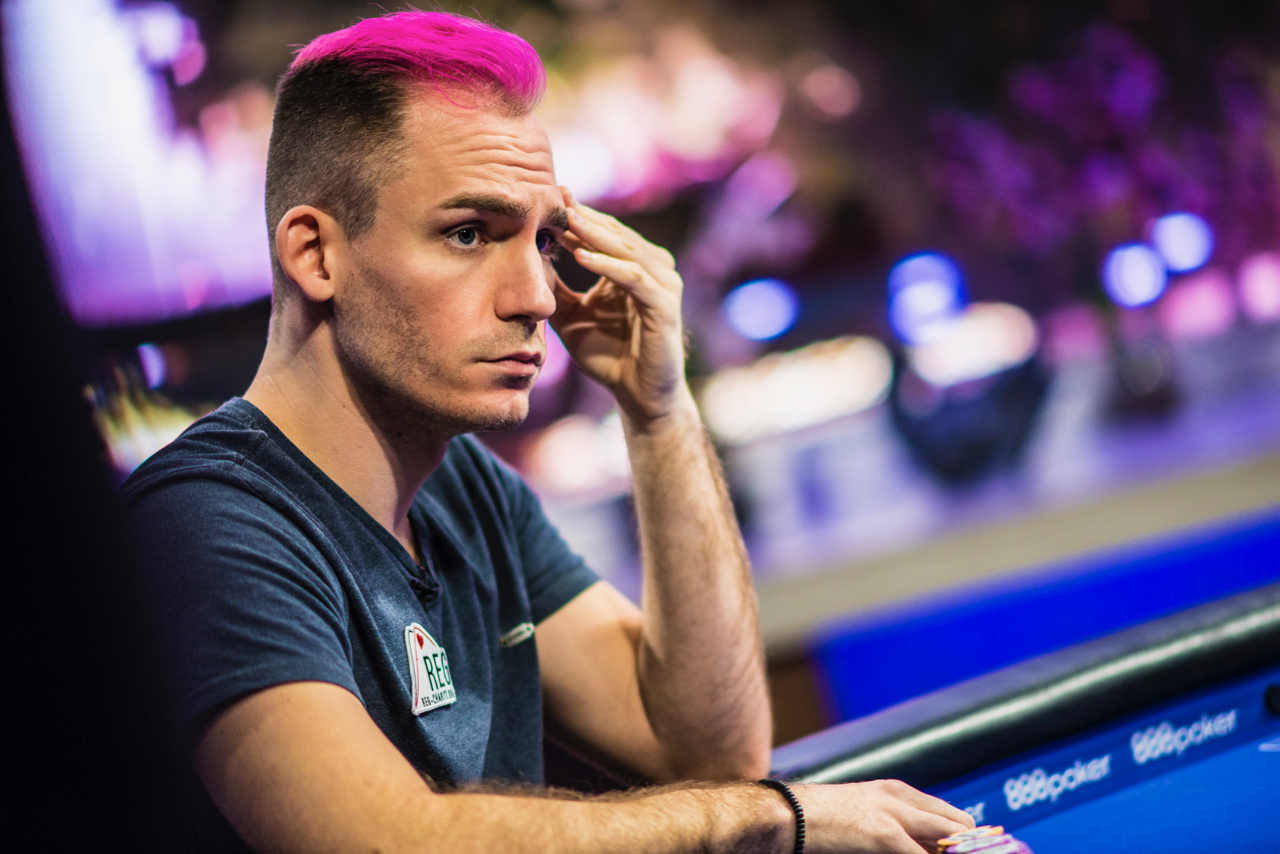 We’ll open with Justin Bonomo, the current USPO Championship leader. Coming into the U.S. Poker Open, Bonomo was the #1 ranked player in the world and if he can continue to churn out results next week, he will stay atop that year-long leader board. Thanks to his Event #1 win, Bonomo will also head into the Super Bowl off-day of the series as the USPO Championship front-runner. That is, unless Anthony Zinno or Cary Katz win Event #2. 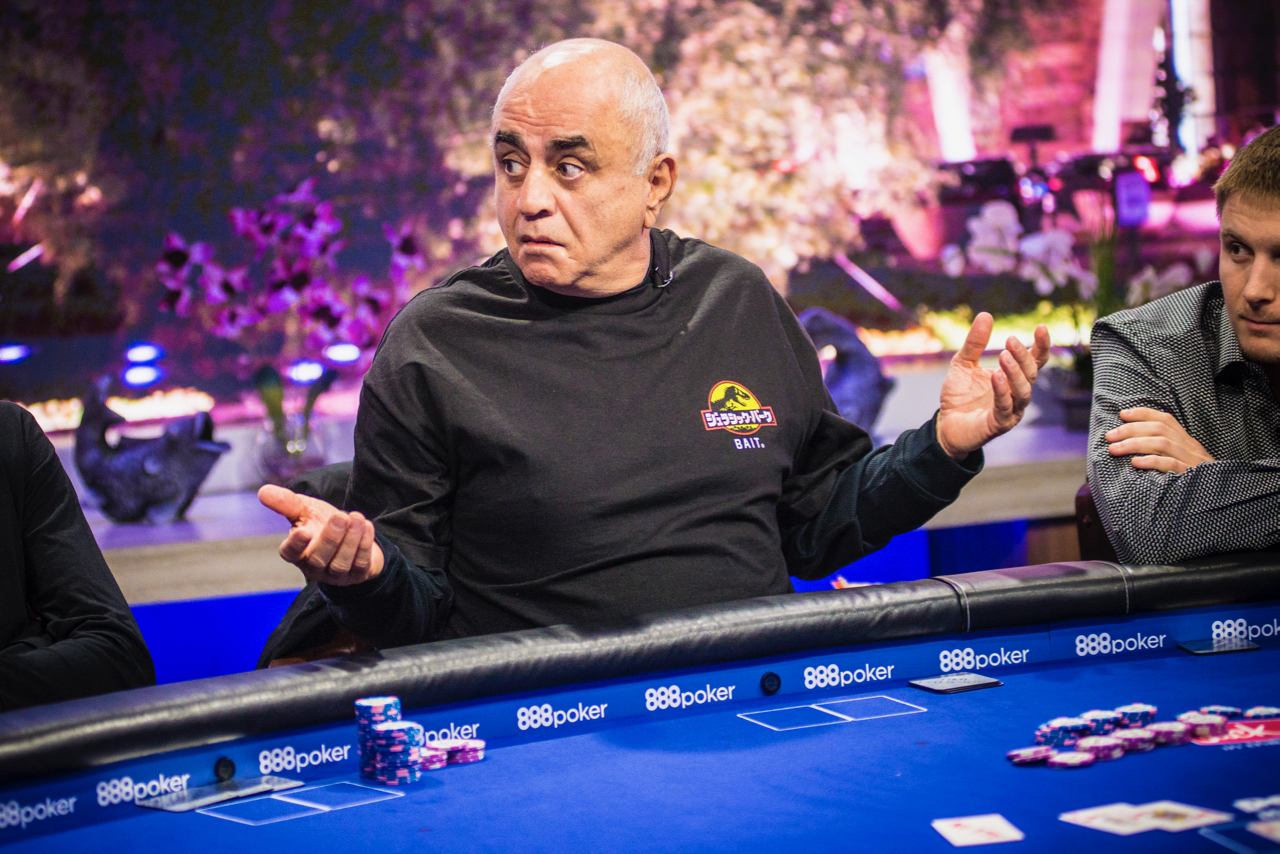 While Saturday’s $10,000 Pot Limit Omaha final table features a diverse lineup of No Limit Hold’em and mixed game experts, they are all known quantities. The same can not be said of Pierre Naim Boutros Nadim. The unknown nearly toppled one of the world’s best players, but a heart-breaking cooler heads up forced Nadim to settle for silver in the opening $10,000 High Roller. Through two events, the U.S. Poker Open has drawn a handful of dark horses to the felt and we’re wondering, just like Nadim, which unknown player will be the next to make a USPO run. 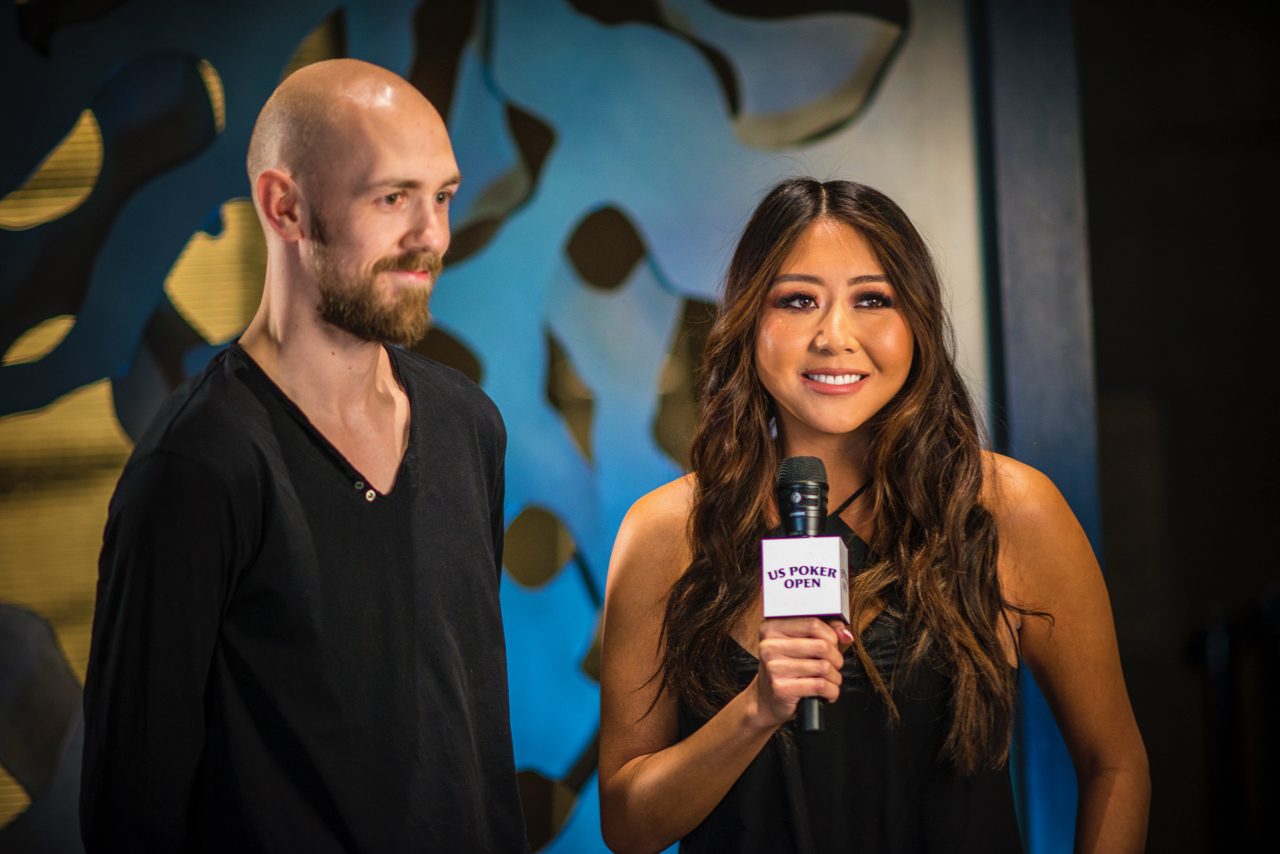 There are a few guarantees during the U.S. Poker Open. You’ll see the world’s best players, the highest stakes, big prize pools, and tons of action. You’ll also see a lot of Maria Ho. While she won’t be calling the action, she will provide viewers access to everything that happens away from the table. Player interviews, like this one with the UK’s Stephen Chidwick, updates on non-streamed tables and events, and more from the USPO. Follow Maria Ho on all social media platforms and then watch the action live on PokerGO.

Last, but not least, Daniel Negreanu. Poker’s all-time money leader, pictured top, has yet to re-enter into a U.S. Poker Open event, because he’s yet to bust his first bullet, but he has also been unable to find the money. Negreanu’s tough beats have been featured in PokerNews’ live coverage of both USPO Day 1 sessions, but the entire poker world is still waiting for Negreanu to be featured at a PokerGO final table. He’ll have a chance in Saturday’s $25,000 NLH High Roller, which will stream on Monday, and “Kid Poker” will certainly be one of the favorites in next week’s USPO $25,000 Mixed Game Championship. This early in the series, it’s not if Daniel Negreanu will make a run, it’s when.