Eight different games will crown a winner in the USPO $25,000 Mixed Game Championship, which will stream live on PokerGO on Tuesday. (All Photos: Poker Central) 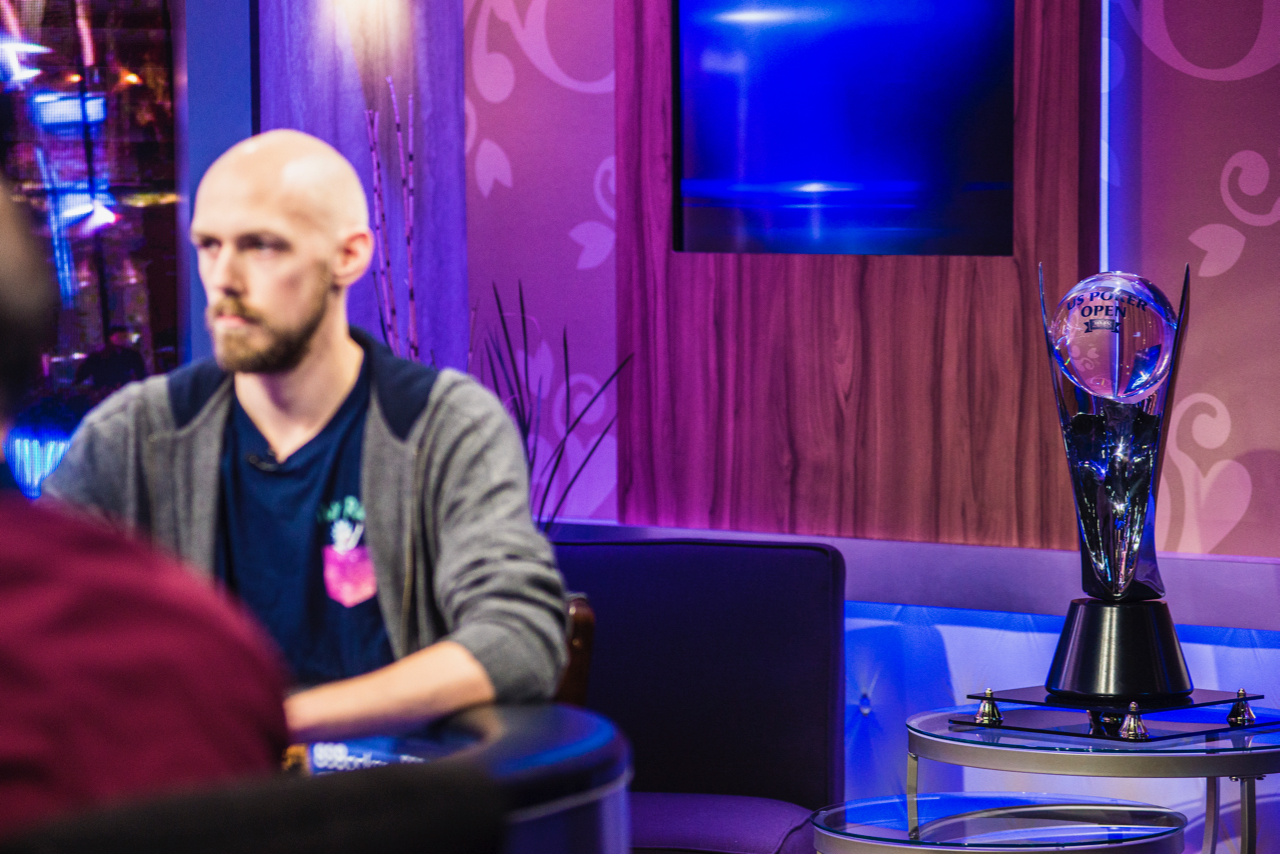 Heading into the Event #4 $25,000 Mixed Game Championship final table and the midway point of the USPO, all eyes have to be on Stephen Chidwick. The British High Roller will record his third USPO cash in Event #4 and after winning Monday’s $25,000 High Roller, he is in pole position for the U.S. Poker Open trophy. If Chidwick can continue to churn out results, he will be crowned USPO Champion, but with four more events on the schedule, that could all change down the homestretch. 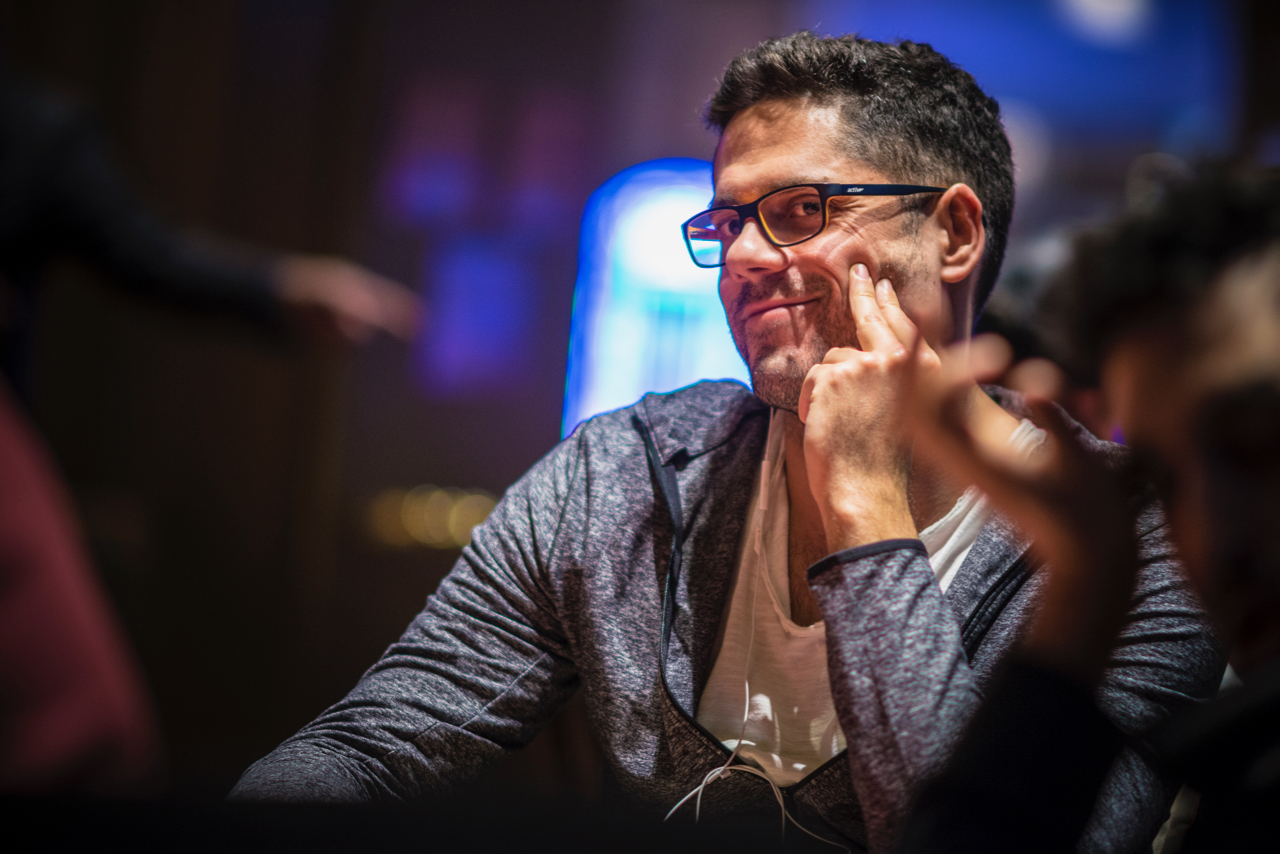 To win the U.S. Poker Open Championship, players will have to record multiple scores throughout the eight-event series. Through four events, Benjamin Pollak is batting .500 and he is hoping that his Event #4 cash moves him into trophy contention. A podium finish will put him into the USPO Championship top-five and that result isn’t out of the question, as the French pro returns in the middle of the $25,000 Mixed Game Championship pack. 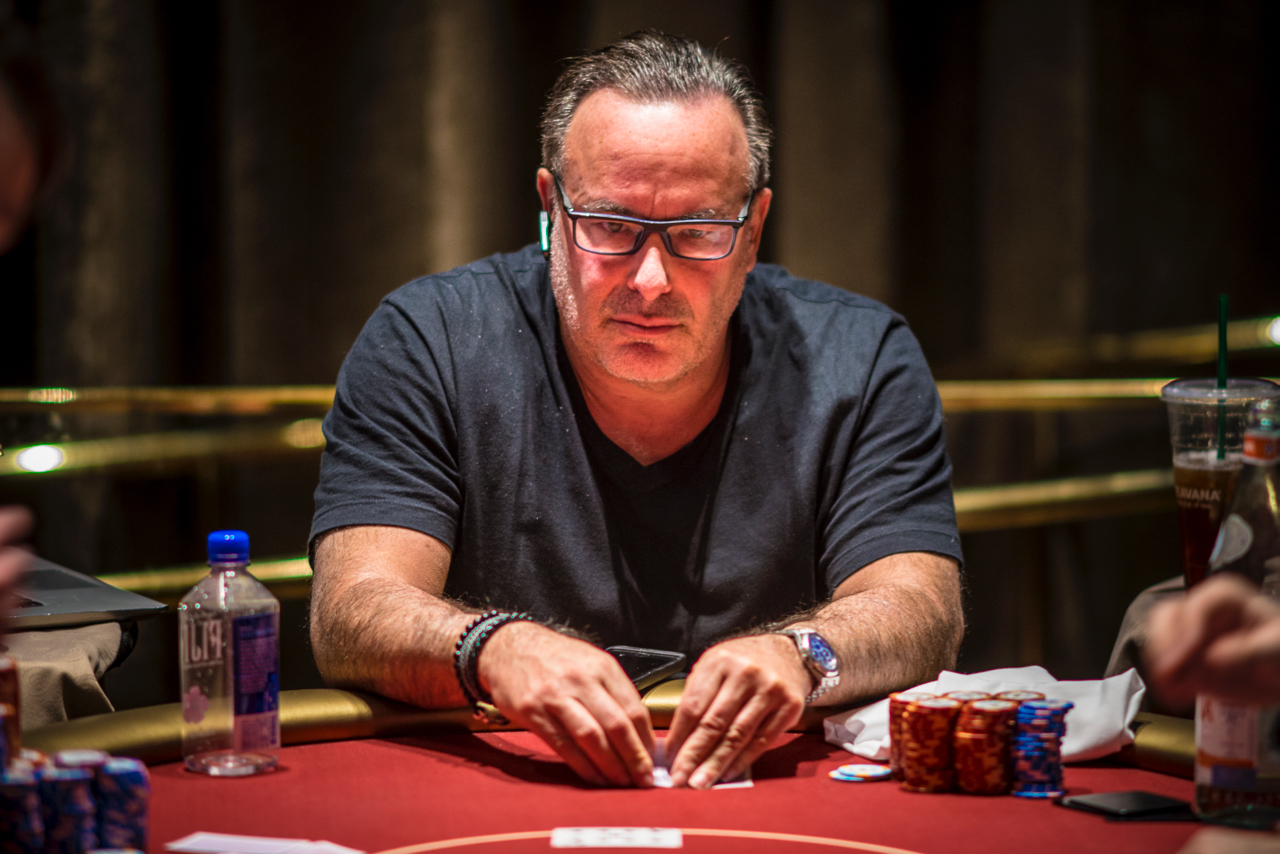 High Roller Dan Shak is also in contention for the Event #4 title. Shak opened his USPO account in the $10,000 Pot Limit Omaha event, meaning that he is one of only seven players that have cashed more than once in the U.S. Poker Open. How big that second cash is will depend on Shak’s $25,000 Mixed Game Championship finish. He returns with an average stack and if Shak can make a run in the eight-game event, he will be in the thick of the trophy hunt this week.

Tuesday’s $25,000 Mixed Game Championship will play a huge role in the USPO Championship standings, but so will the final four events of the series. The difference between Event #4 and the rest of the USPO schedule, the games themselves. No Limit Hold’em is the game of choice to close out the series, but Tuesday’s final table will feature, pictured above, eight different games. Everything from 2-7 Triple Draw to Omaha Hi-Lo 8 or Better will be streamed live on PokerGO, starting at 4:00 PM ET.