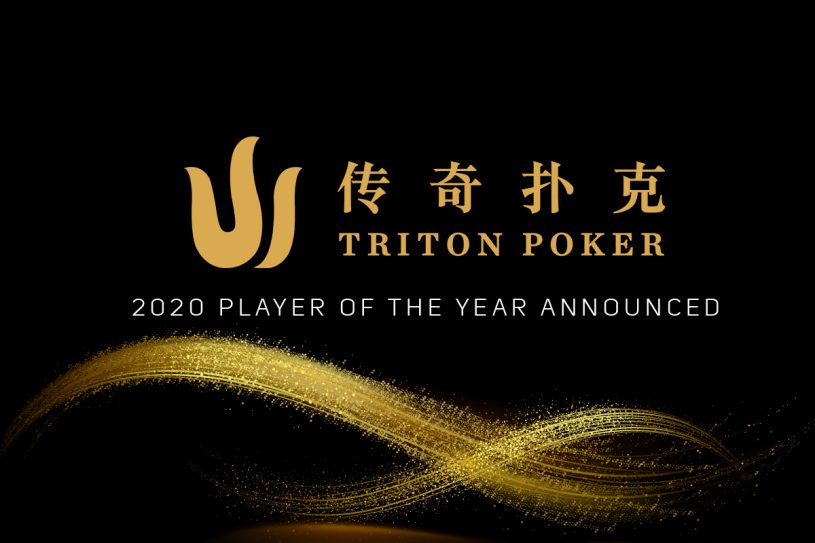 The 2020 Triton Player of the Year race will award its champion a whopping $2 Million HKD.

The 2020 Triton Poker Series just got even more exciting as they announced their inaugural Player of the Year competition which will award the winner a whopping $2,000,000 HKD (~$257,000) and the coveted Triton Player of the Year Trophy.

The Triton Poker Series started in September of 2016 with a charity event in Manila won by Wai King Yong and has since evolved into one of poker’s premiere high roller brands. Here’s an overview of the Top 10 All-Time Money List of Triton events.