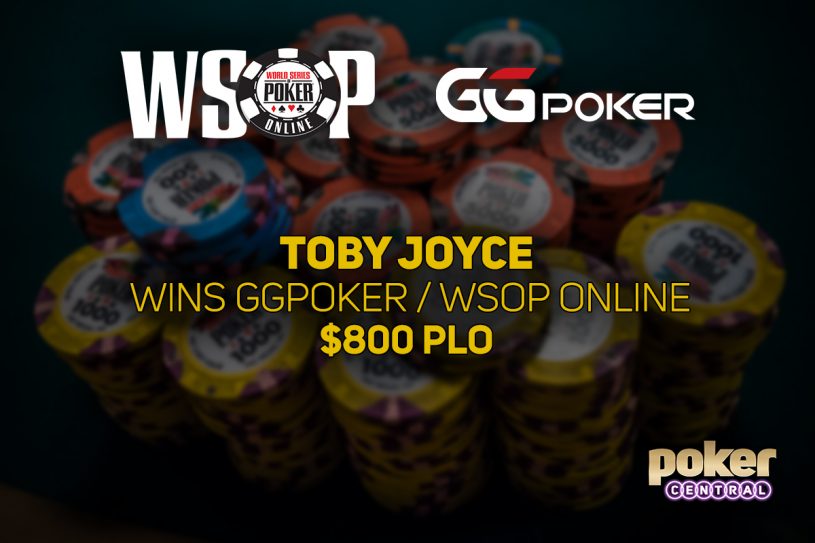 Giorgiy Skhulukhiya was then all in holding aces and suit, but Fomin would strike two-pair on the flop to reduce the final table to five. Just a few hands later, Ruslan Nazarenko was outdrawn by Fomin before Jonas Kronwitter exited in fourth when his kings ran into the aces of Herm. Following some back-and-forth between the final three, Fomin would be all in with two pair and a straight draw against the flush draw and pair of Joyce. Joyce improved to trips on the river to take a slight chip lead into heads-up play with Herm.

Herm began the duel by surging into the chip lead to hold a two-to-one advantage. Joyce managed to wrestle it back to even, before then extending it out to a five-to-two advantage. The final hand would see Herm all-in holding ace-king-eigh-eight against the ace-queen-jack-ten rundown of Joyce. Joyce took the lead on the flop with two pair, and then improved to a full house on the turn to render Herm drawing dead as Joyce was crowned the Event #66 champion.

Thursday will see the Event #67: $500 Limit Hold’em take center stage before a total of three WSOP bracelets are awarded on the weekend.