You are here
Home > Dolly's Game > Through the Lens: The Return of Dolly’s Game 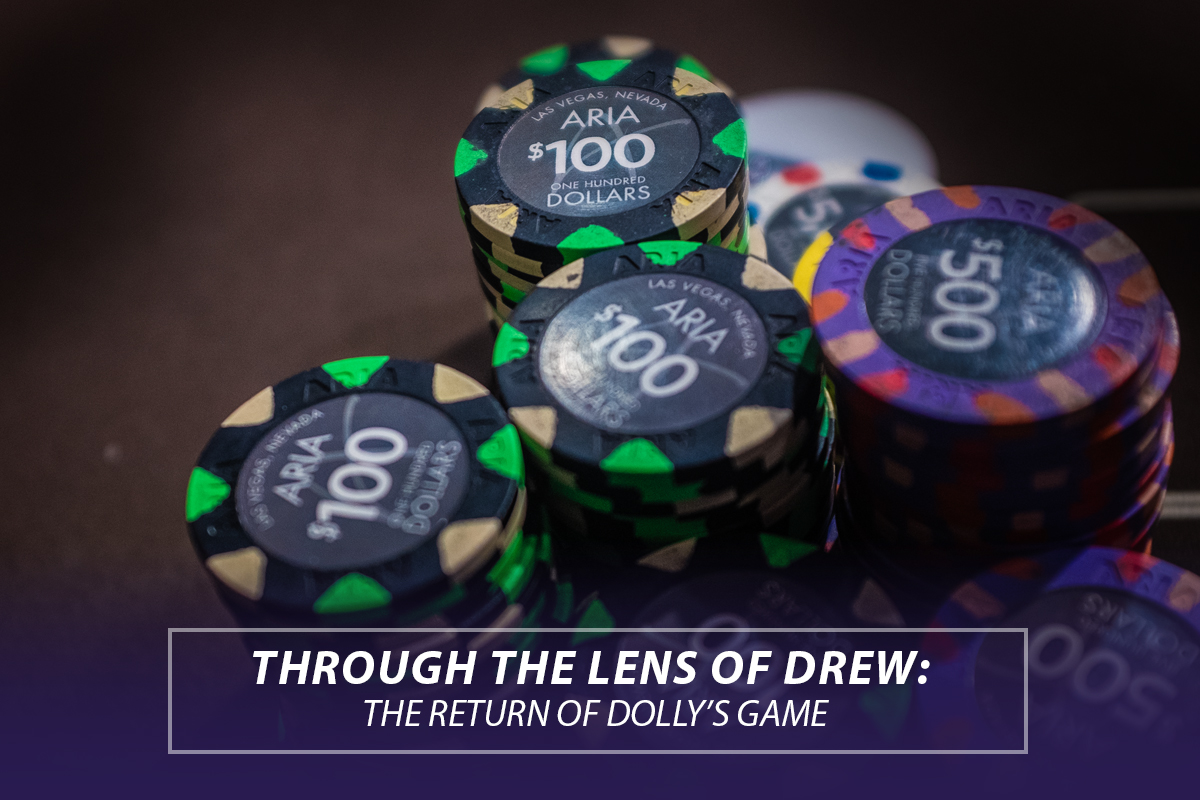 High stakes mixed action returned to the PokerGO Studio this week with Dolly’s Game. Monday’s opening lineup consisted of Doyle Brunson, Richard Sklar, Shaun Deeb, Kane Kalas, Eli Elezra, Anthony Alberto, and Alan Richardson. Kalas had the most profitable night, but no one strayed too far in either direction from their initial buy-in. Tuesday’s finale will feature the same lineup, so make sure you tune into PokerGO to see if anyone can pull away from the pack! Here is a look back at some images from last night’s session.