You are here
Home > News > Through the Lens: #RunLikeLima 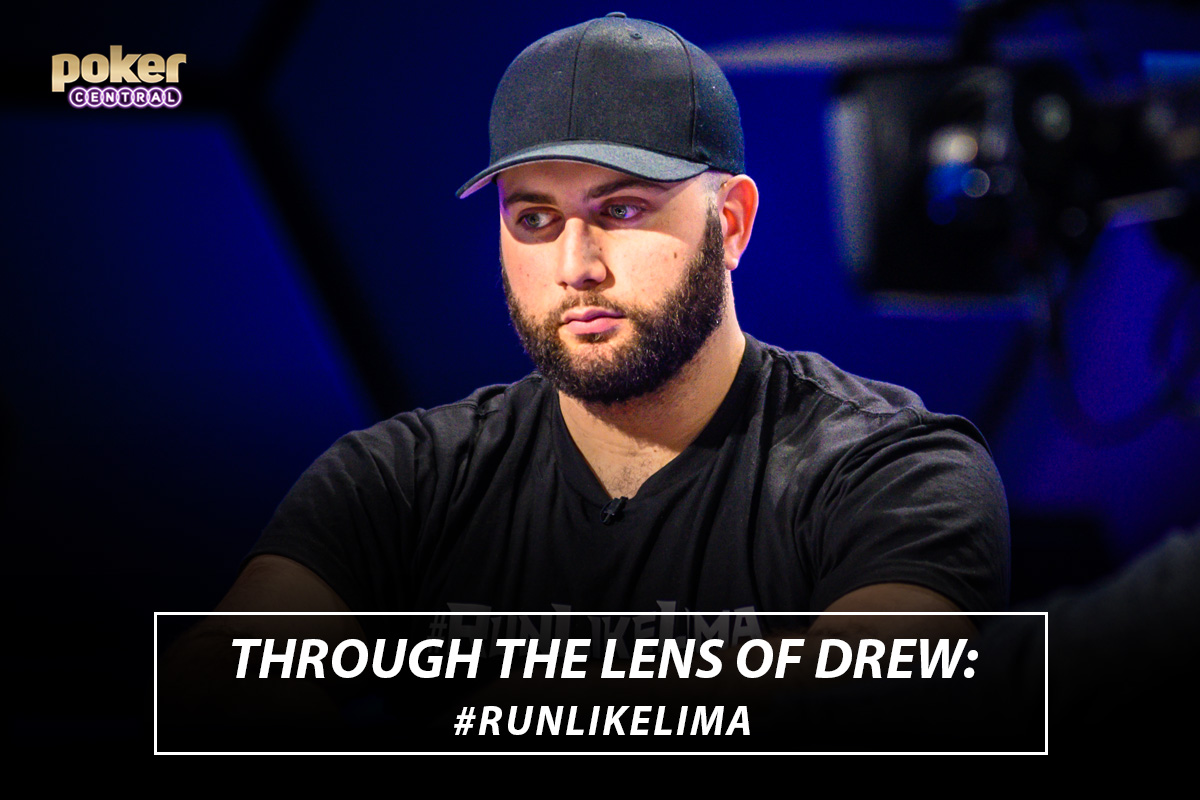 The third and final WPT final table from the HyperX Esports Arena at the Luxor Casino has officially ended! In the early hours of Thursday morning, Viny Lima captured his first WPT title along with over $728,000. The record-breaking WPT Borgata Winter Poker Open kicked off with 1415 players and the final six returned yesterday. Dave Farah came into the final table with a sizable chip lead, but would eventually finish 2nd, taking home over $485,000. Here is look back at some of my favorite images from the final table! 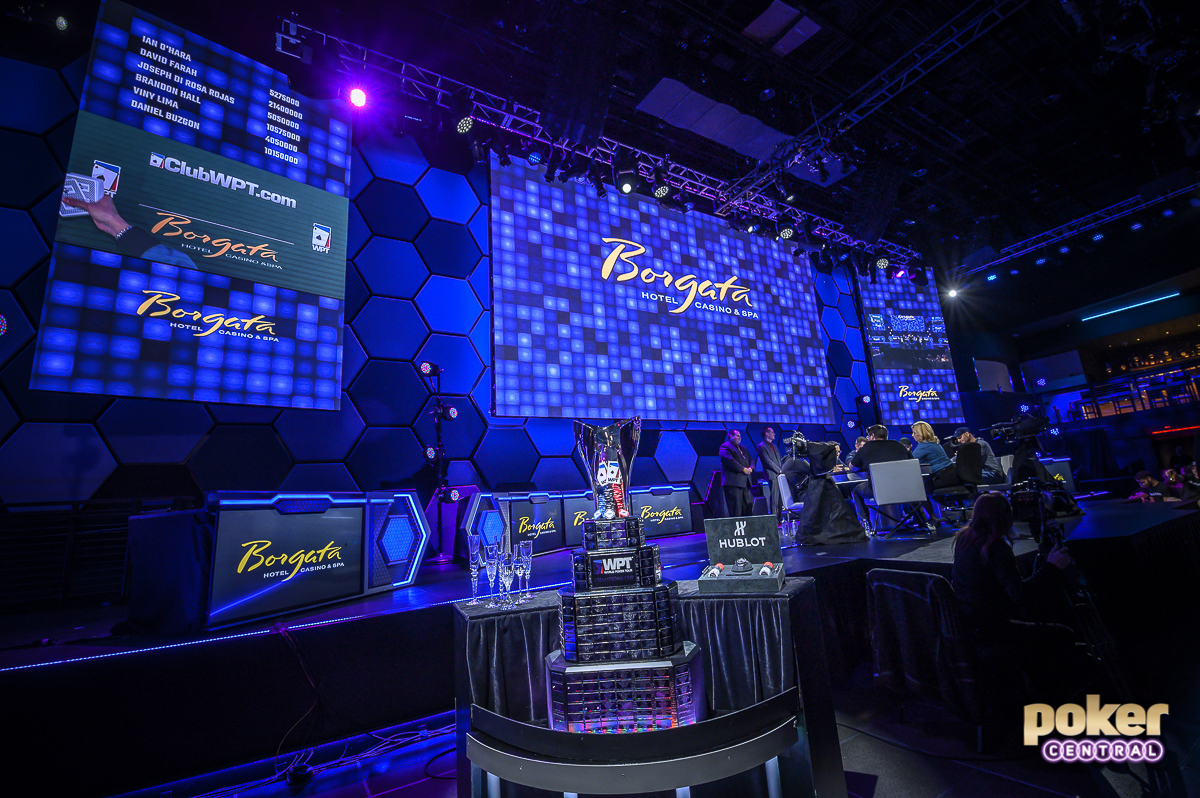