The stage is set for the biggest day of the summer yet! Just 26 players are left to compete for a spot at the final table and a guaranteed million-dollar payday.

Drew Amato has been covering the World Series of Poker since 2014. This year he’s covered the U.S. Poker Open and Super High Roller Bowl for Poker Central. Daily during the Main Event, Amato will share his favorite images from the World Series of Poker. Enjoy this recurring piece as, in his own words, Amato describes the biggest moments in the game.

The stage is set for an epic day! Last night, Day 6 concluded with just 26 players who return to the scene at noon local time on Wednesday to battle for a seat at the 2018 WSOP Main Event final table. Here’s my photo recap of the action as plenty of big names fell late at night. Get caught up on the earlier Day 6 action in this photo blog. 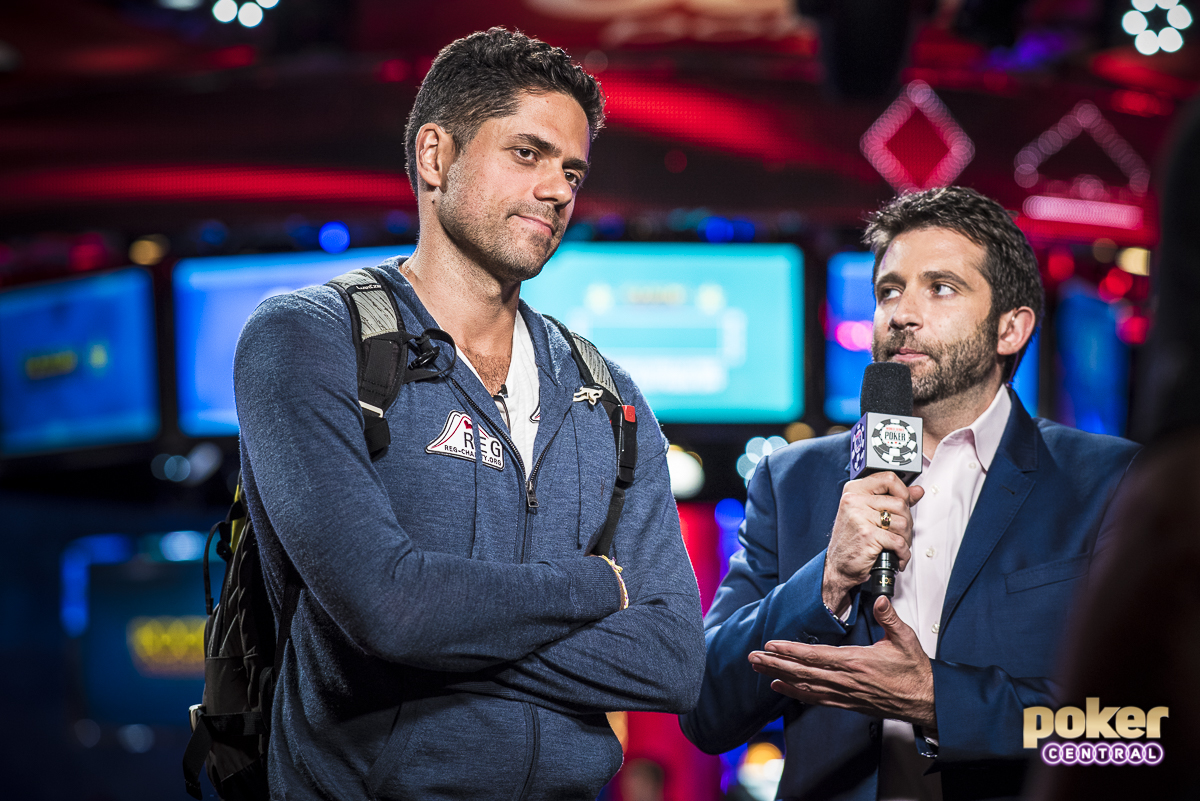 Less than 365 days ago Benjamin Pollak was eliminated in 3rd place in the 2017 WSOP Main Event. Incredibly, Pollak put himself in a spot to better that finish heading into Day 6. Unfortunately for the friendly Frenchman, he ran his ace-nine into the ace-jack of Ryan Phan on an ace high board and his back-to-back dreams would end in 42nd place. 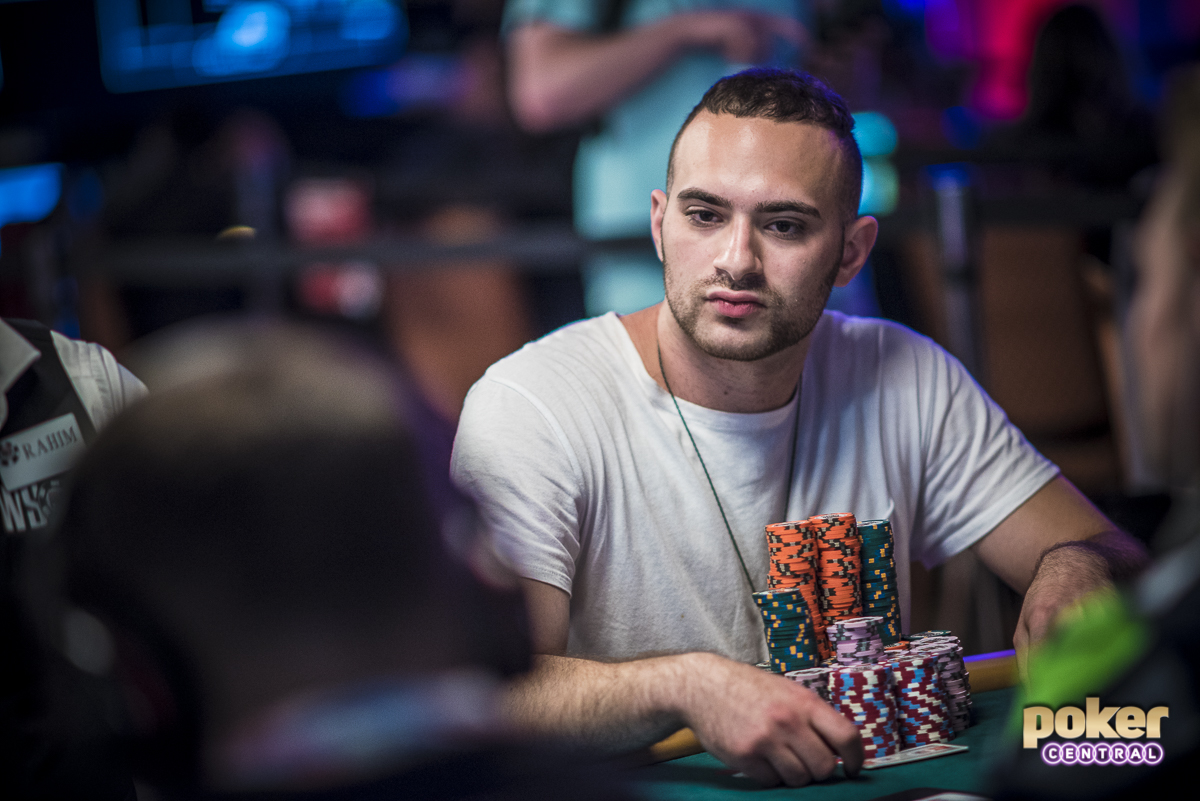 All eyes are on Aram Zobian heading into Day 7 of the WSOP Main Event. Zobian holds a massive chiplead with over 40,000,000 in chips, the second biggest stack being 28,000,000. The remaining 26 players will return to the Rio at 12pm tomorrow to play down to the final table of 9 live on PokerGO and ESPN2.

Enjoyed this photoblog? You’ll also enjoy “Super High Roller Bowl Highlights”, “Poker’s Annual Gold Rush” and “Doyle’s Final Ride” in the series “Through the Lens of Drew” by clicking the links. Follow Drew Amato on Instagram. The 2018 World Series of Poker streams live on PokerGO now. Don’t miss a minute of the action by subscribing to PokerGO.