You are here
Home > News > Through the Lens: ODB Reigns Supreme 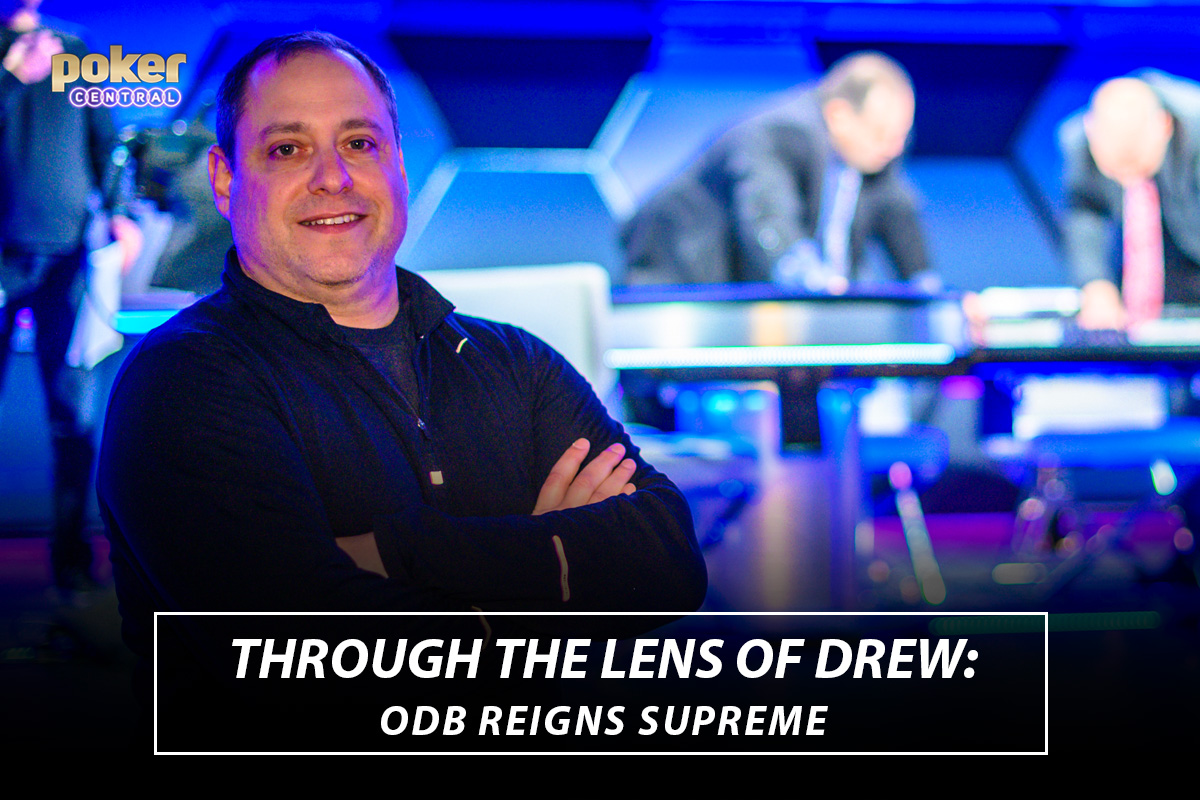 Yesterday marked the first of three live streamed World Poker Tour final tables on PokerGO. Throughout the week, WPT final tables will be play out at Luxor’s Hyper X Esports Arena, starting with the L.A. Poker Classic. The venue set the scene, the players didn’t disappoint, and the fans turned out to watch some of the game’s best. Darren Elias was chasing history, as he attempted to win his 5th WPT title, but it was David “ODB” Baker who came out victorious. His first WPT win was good for just over $1,000,000 and here is a look back at some of my favorite images from yesterday’s final table.

WPT kicked of the final table with a live performance.