You are here
Home > News > Through the Lens: A Bundle of Words, An Abundance of Chips 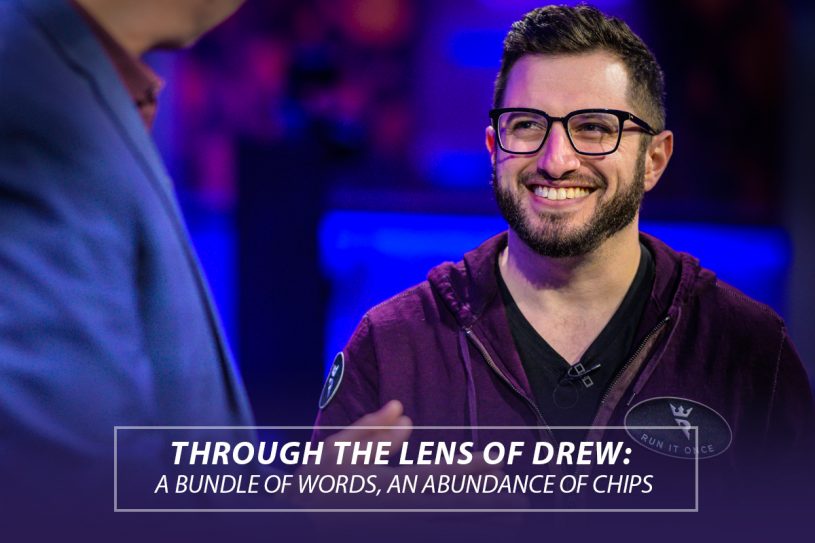 Tuesday hosted the second “Run It Once” Pot Limit Omaha session on Poker After Dark! The legendary Phil Galfond was the night’s biggest winner and Randall Emmett again proved he has the one of the biggest personalities in poker. What some people could describe as “spewing,” Emmett made sure to get in his needles in as often as he could. At one point, the Hollywood Producer was stuck well over $20,000, but he managed to claw his way back and finished the session almost in the black. George James also bounced back from a rough start to book a win.

Heres a collection of some of my favorite images from last night’s Poker After Dark session!