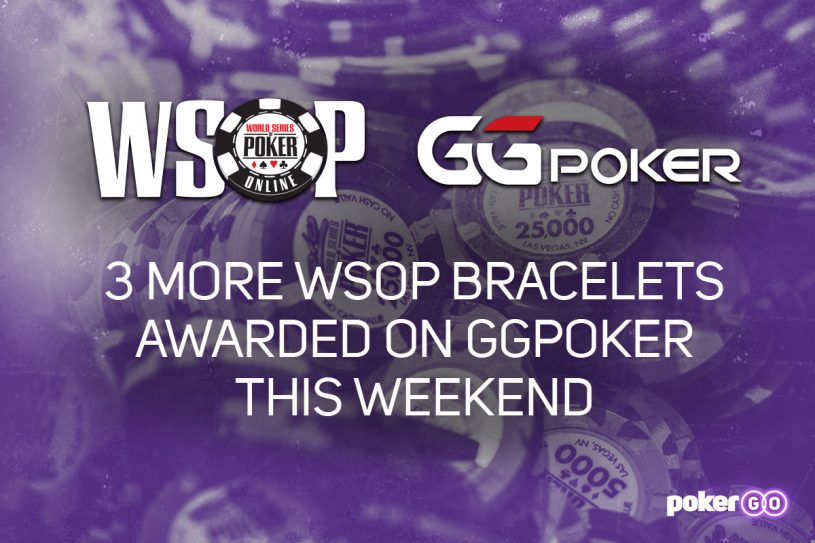 The 2020 World Series of Poker Online on GGPoker continued over the weekend with three WSOP bracelets being awarded, and the final day being reached in Event #77: $5,000 Main Event.

Leite had already cashed five times during the series with his deepest run being a 12th-place finish in Event #61. Leite also becomes the fifth player from Norway to win a WSOP bracelet as he joins Thor Hansen, Annette Obrestad, Sigurd Eskeland, and Espen Sandvik.

Mahoney collected his second cash of the day as some of the 548 in-the-money finishes also included Brian Rast, Christopher Kruk, Artur Martirosian, and Fabrizio Gonzalez. Andrew Wilson held the chip lead entering the final table – and nearly double his nearest rival – and in a similar fashion to Event #75, his fate would see him finish in second place behind Gediminas Uselis.

The Event #78: $1,000 Turbo 8-Handed attracted a 1,910-entrant field and created a prize pool of $1,814,500. It would take just over seven hours of play before Finland’s Adnan Hacialioglu was crowned the champion as he collected the $259,842 first-place prize, an added WSOP Europe package, and his first WSOP bracelet.