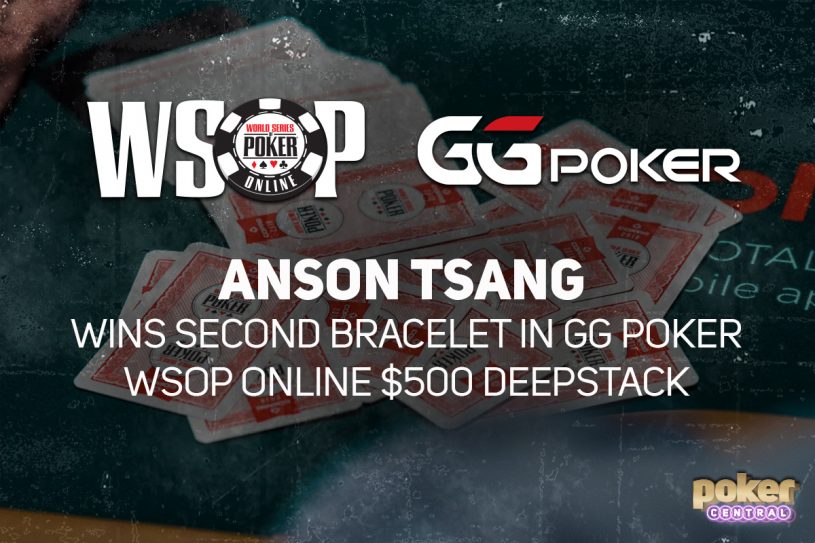 The 2020 World Series of Poker Online on GGPoker continued over the weekend with three WSOP bracelets being awarded, and a final table reached in the Event #70: $25,000 POKER PLAYERS CHAMPIONSHIP.

The prolific online player not only wins the $302,472 first-place prize and an added WSOP Europe package, but also his first WSOP bracelet.

Day 2 action saw 4,140 players return as the likes of Negreanu, Jack Salter, Patrick Tardif, and Kevin Martin were a select few of the 2,300 players finishing in-the-money. Eventually, it would be China’s Huahuan Feng defeating Ziu Qiao Zhao heads-up to win the $211,282 first-place prize, an added WSOP Europe package, and his first WSOP bracelet.