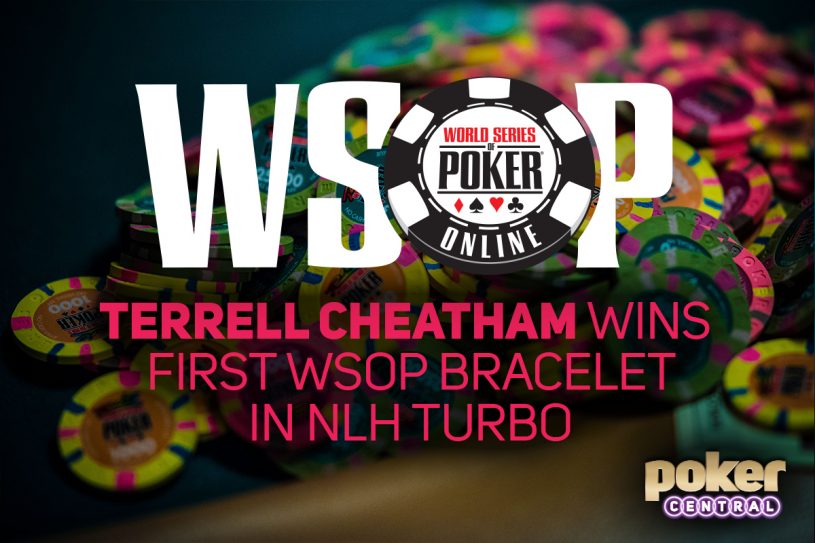 The 2020 World Series of Poker Online continued on Thursday with Event #16: $500 No-Limit Hold’em Turbo attracting a 1,528-entrant field which created a $687,600 prize pool. It was a quick day on the online felt with the tournament last roughly eight hours, and when the dust settled, it would be Terrell “Heezahustla” Cheatham winning the WSOP bracelet and the $116,204 first-place prize.

Following the elimination of James “cbmezz99” Messeroll in ninth, Milman eliminated Phillip “AvonB” Rhodes in eighth-place before Jeramy “http401” “Govert and Daniel “StayActive” Chan fell in seventh and sixth-place respectively. Andrea “Andrewbull88” Buonocore would fall in fifth place to Marc “Mojoesmarc” Bernal before Bernal would hit the rail next in fourth. Milman would double Cheatham, and then be eliminated in third place to leave Cheatham holding a near three-to-one advantage over Julian “Julian” Parmann entering heads-up play.

Parmann was the most accomplished player at the final table with just shy of $1 million in lifetime winnings, but he would have to settle for second-place seeing his ace-three all-in against Cheatham’s ace-deuce. The flop brought a deuce, and Cheatham would be crowned the Event #16 champion and collect $116,204 in prize money to go along with his first career WSOP bracelet.

Robert “BustinBalls” Kuhn is leading on the back of his Event #3 win and eight cashes, while Michael “MiguelFiesta” Lech sits in third, and Ryan “Joeyisamush” Depaulo rounds out the top five. To view the full leaderboard, click here.