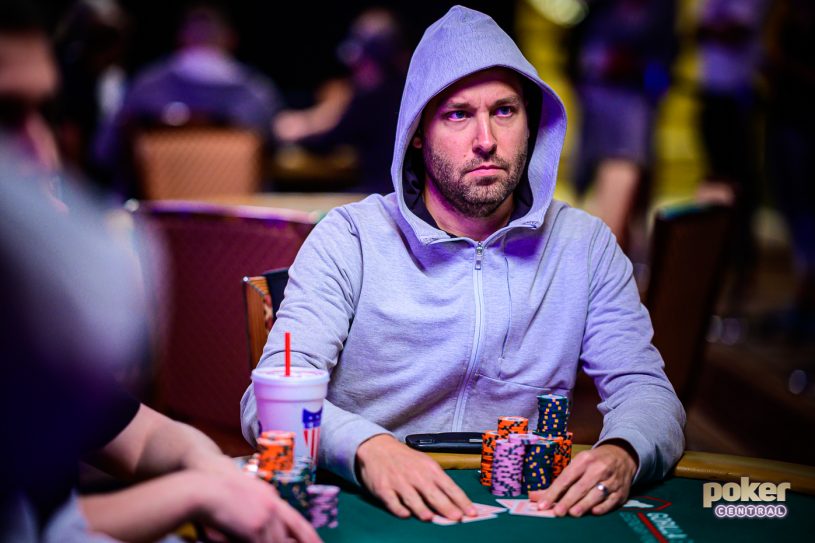 Ausmus Goes For Another

In 2012, Jeremy Ausmus finished 5th in the WSOP Main Event. It was the closest he ever got to a bracelet and after a few more close calls, the Las Vegas pro finally broke through and won his first bracelet in 2013. While a majority of those deeps runs were in No Limit Hold’em events, Ausmus’ lone victory came in Pot Limit Omaha.

Over a half decade removed from that four-card win, Ausmus has another chance at an even bigger PLO title. He’ll return in the middle of the $10,000 Pot Limit Omaha 8-Handed pack, among a lineup that includes another November Niner in Eoghan O’Dea and another bracelet winner in Will Jaffe.

Daniel Negreanu’s yearly $25,000 Fantasy league started well for Team Poker Central. Dan Zack won his first bracelet and thanks to a few other final table runs from Jon Turner and Robert Mizrachi, Team Poker Central held the lead through the first few weeks of the summer.

The squad briefly fell from the top, but is now back in contention after the $25,000 Pot Limit Omaha High Roller. Team Poker Central picked up 174 combined points thank to Mizrachi’s 4th place result and Stephen Chidwick’s first career bracelet. If Ausmus can make a podium run at Tuesday’s $10,000 PLO final table, Team Poker Central could find themselves near the top-three heading towards the $50,000 Poker Players Champioship.