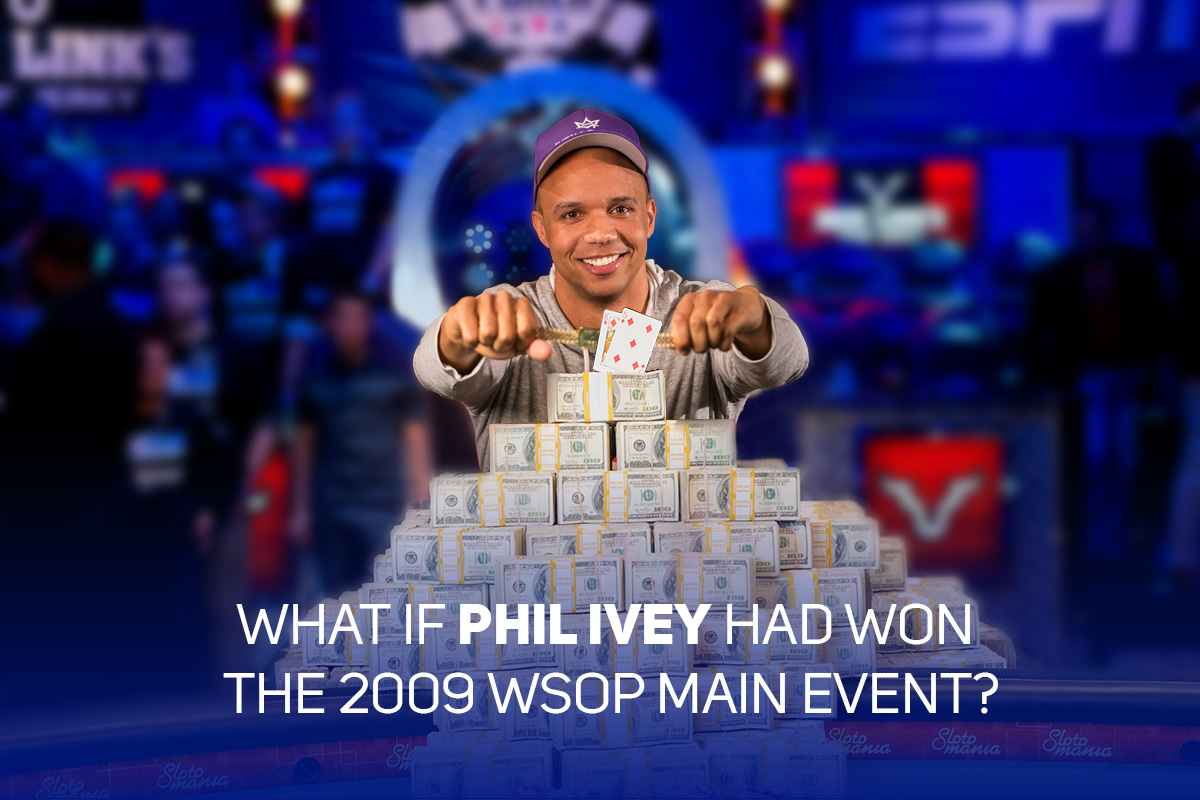 Ten years ago, it was the 40th anniversary of the World Series of Poker. It was also a year in which Phil Ivey reached the final table of the WSOP Main Event. With seven left, Darvin Moon hit a queen as his ace-queen toppled Phil Ivey’s ace-king and halted Ivey’s