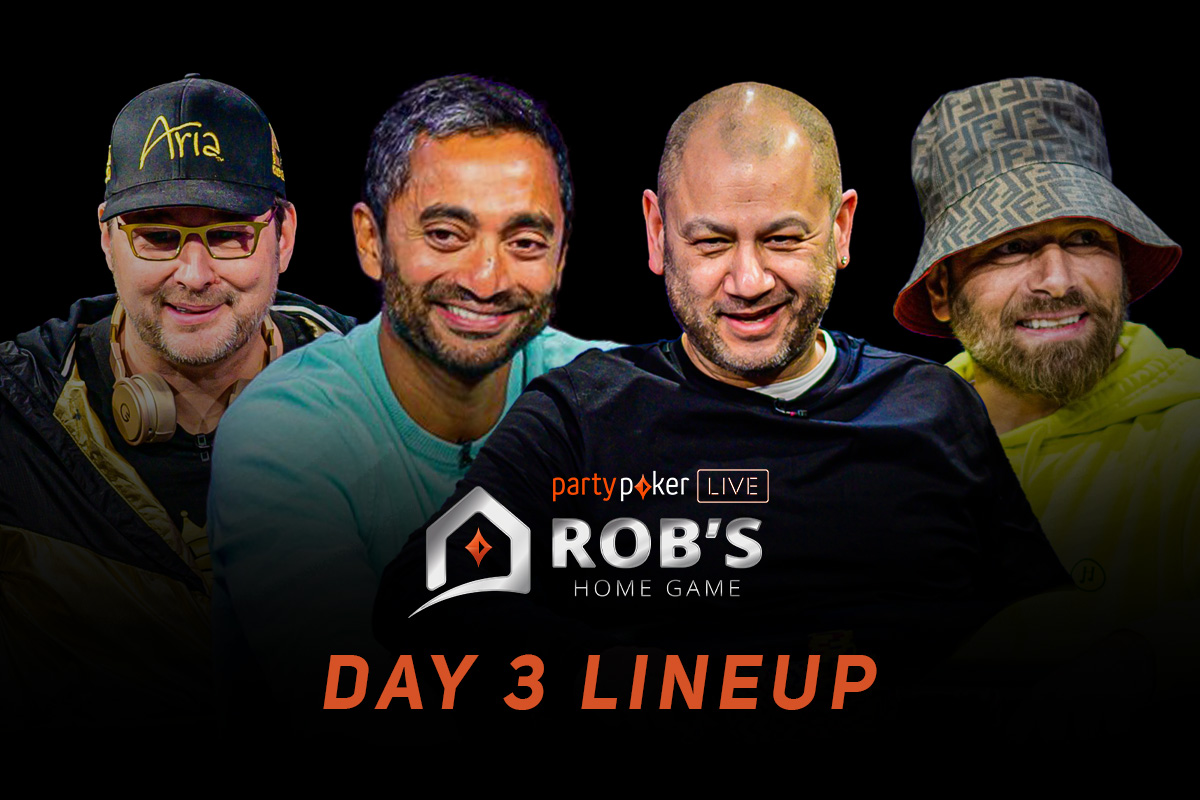 Can the action get any crazier on Rob's Home Game on PokerGO? We're about to find out on the third night of action as some of the biggest action players in the world are squaring off playing for sky-high stakes! Last night the action was hot and heavy as Jason Koon 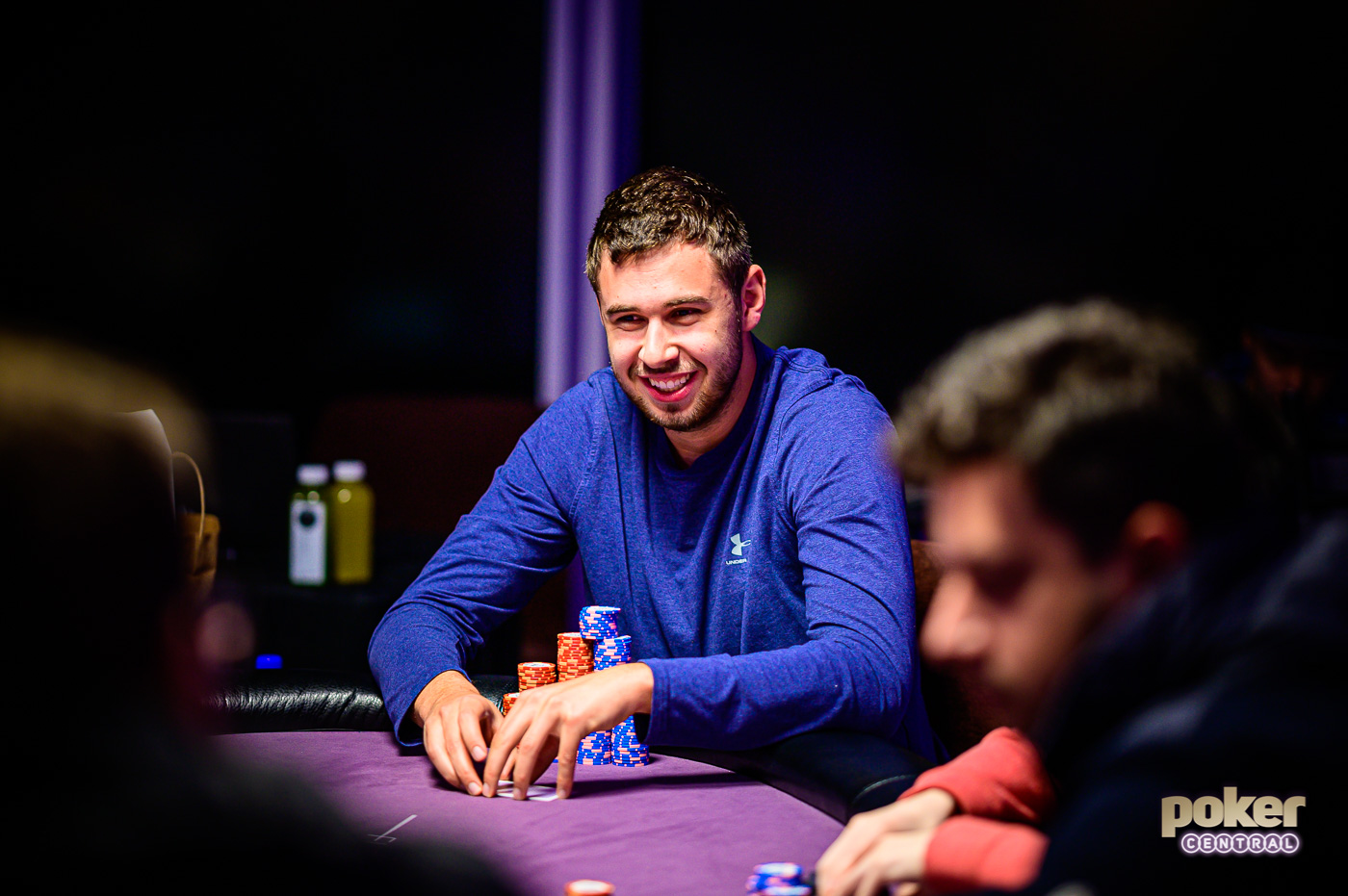 No-Limit 2-7 Single Draw From the button, Sean Perry moved all in for 210,000 and Pedro Bromfman called in the big blind and said, "Let's gamble." Both players drew one. Perry: [9x8x5x4x] Bromfman: [9x7x5x4x] Bromfman first revealed the [Qx] for a queen-nine, and Perry announced he had a four-side. Perry squeezed the [9x] for a pair,

No-Limit 2-7 Single Draw Sean Perry opened to 18,000 from under the gun, and both Cary Katz and Jared Bleznick called next to act. From the button, Julien Martini raised to 88,000. The blinds, Perry, and Katz all folded, but Bleznick called and drew on as Martini stood pat. Bleznick announced he was

Stephen Chidwick raised in the cutoff to 18,000 and both Sean Perry and Julien Martini called from the button and big blind respectively. Each player drew one and checked. Martini tabled his [Tx9x6x5x2x] and both Chidwick and Perry mucked. 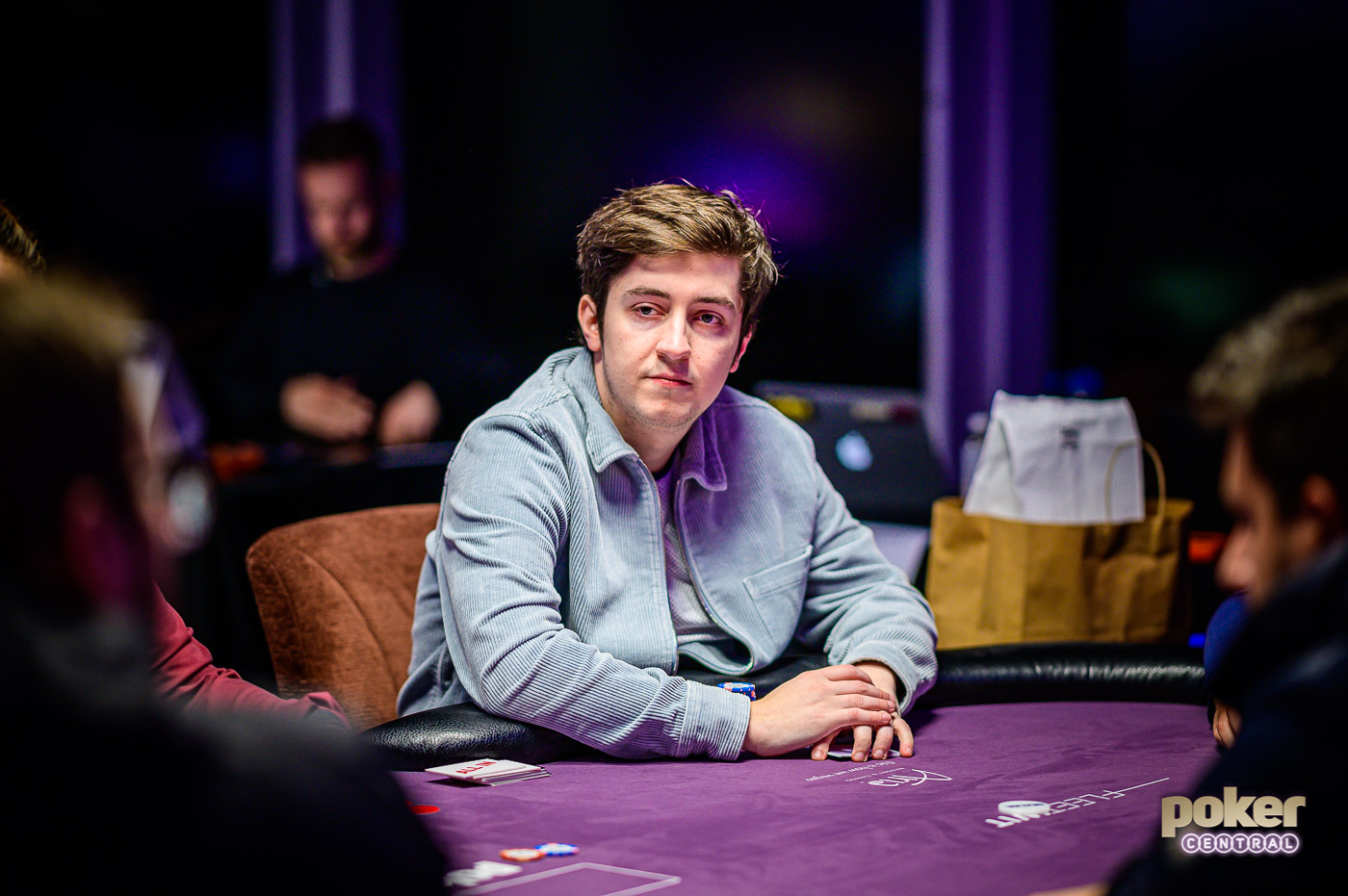 Pot-Limit Omaha Ali Imsirovic raised to 16,000 on the button and Sean Perry reraised pot from from the small blind for 54,000. Imsirovic called, and the flop landed [2s8cJc]. Perry bet the pot of 120,000 and Imsirovic raised all in for his last 143,000. Perry called. Perry: [AhAcQh4s] Imsirovic: [AsQcTd2c] The turn and river landed 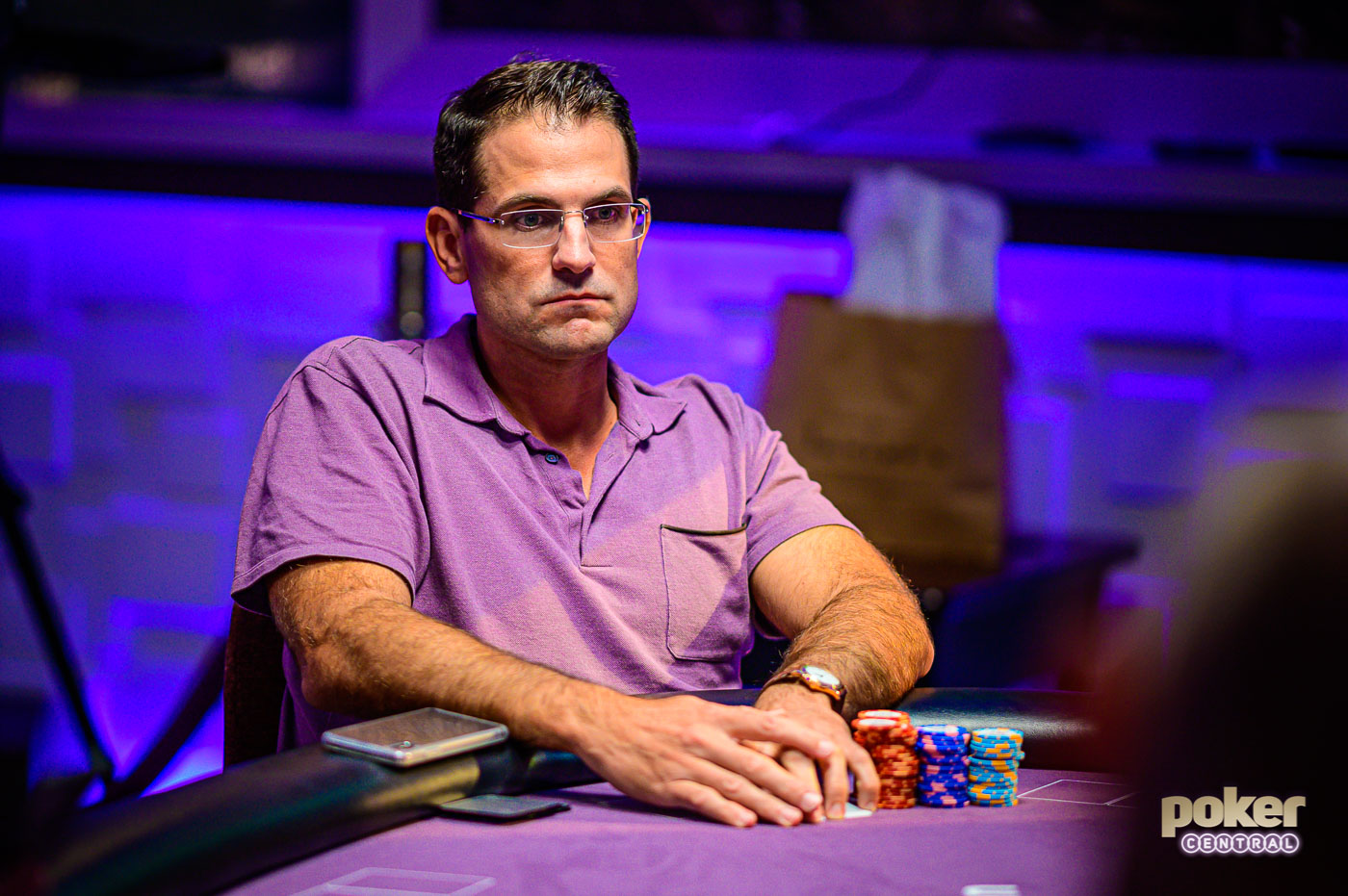 No-Limit 2-7 Single Draw Brandon Adams shoved all in for 88,000 and Sean Perry called in the big blind. Both players stood pat, and Perry announced a jack. Adams tabled his [9x8x6x3x2x] and secured the double.

No-Limit 2-7 Single Draw Sean Perry raised the button to 6,000 and John Cynn called in the big blind and drew two as Perry drew one. Cynn checked and Perry bet 11,000. Cynn deliberated for about a minute before folding.

Sean Perry opened under-the-gun to 2,000 and Sean Winter, in the big blind, three-bet to 8,000. Perry made the call. The flop came [KhKs6s] and Winter checked. Perry fired out 10,000 and his opponent looked him up. The turn came [3d] and Perry moved all-in for about the size of the

Koray Aldemir was all in for his last 140,000 holding [6s6h] against Sean Perry and his [KsQs]. The board ran out [4s5dAh8c2h] and Aldemir doubled through.