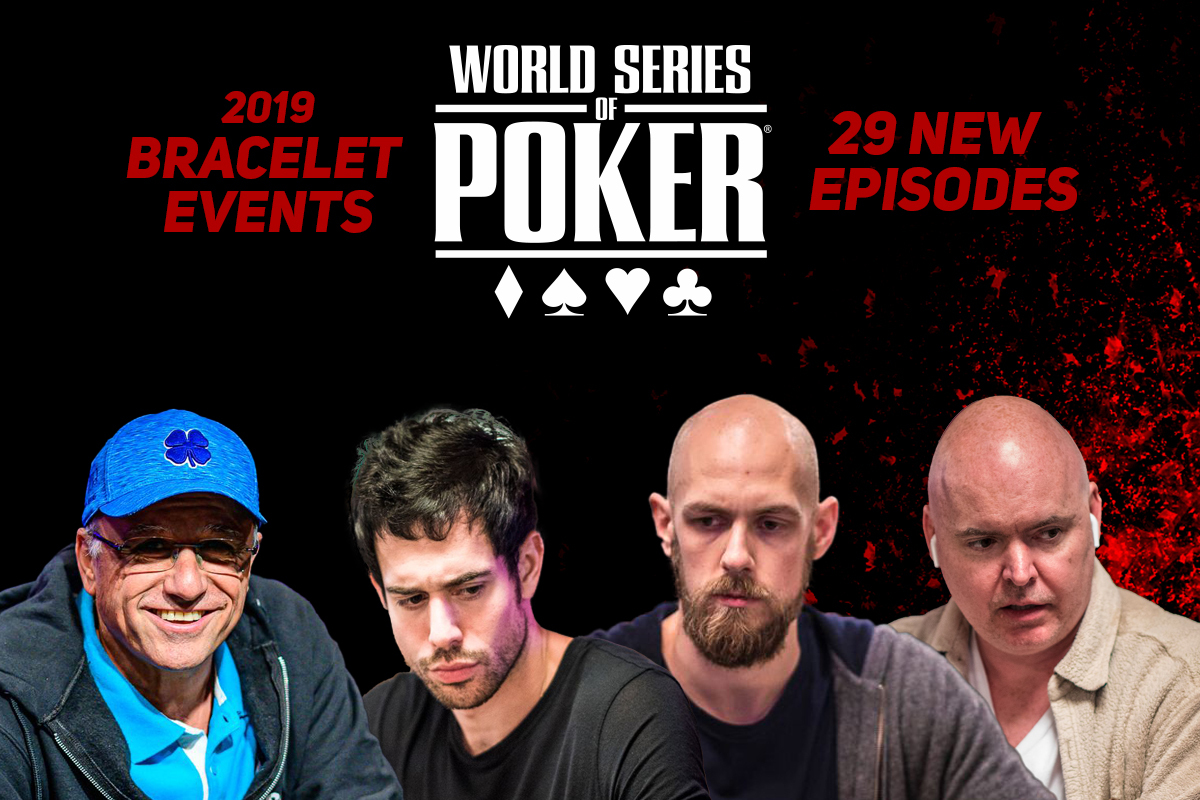 The 2019 World Series of Poker (WSOP) featured a record-setting 90 bracelet events across the seven-week schedule that also included nine online events held on WSOP.com. Viewers had multiple options to consume WSOP coverage with action split between PokerGO, ESPN, and CBS All Access. In addition to the live streams of 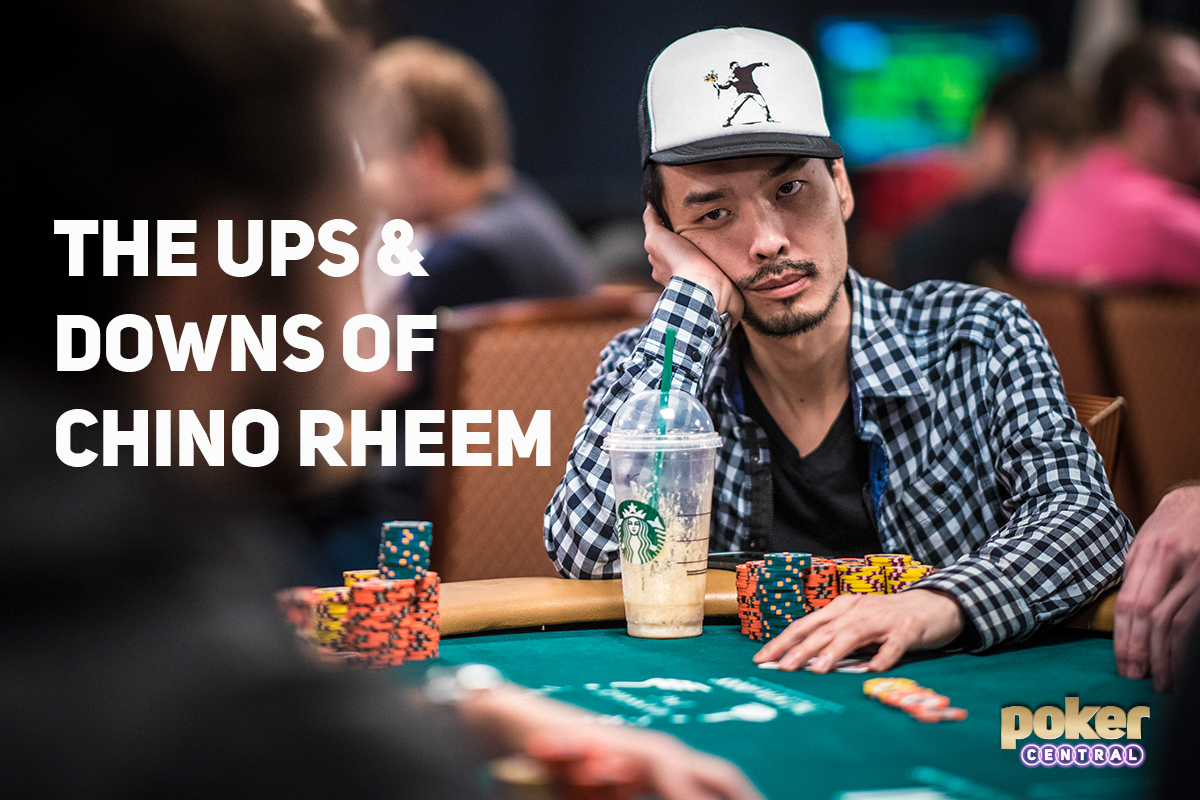 Some poker legends are thrust into the spotlight with a high-profile win that defines them. Others grind up the levels of buy-in slowly and surely. David 'Chino' Rheem fits into neither category and is one of the most unique characters in the game we all love. Whether you know him

Michael Tureniec raised to 45,000 from under the gun and both Robert Mizrachi and Jeffrey Cormier called next to act. Eyal Revah called on the button, and from the big blind, Ami Barer three-bet to 220,000. Tureniec folded, but Mizrachi made it 750,000. Cormier and Revah folded, while Barer pushed his 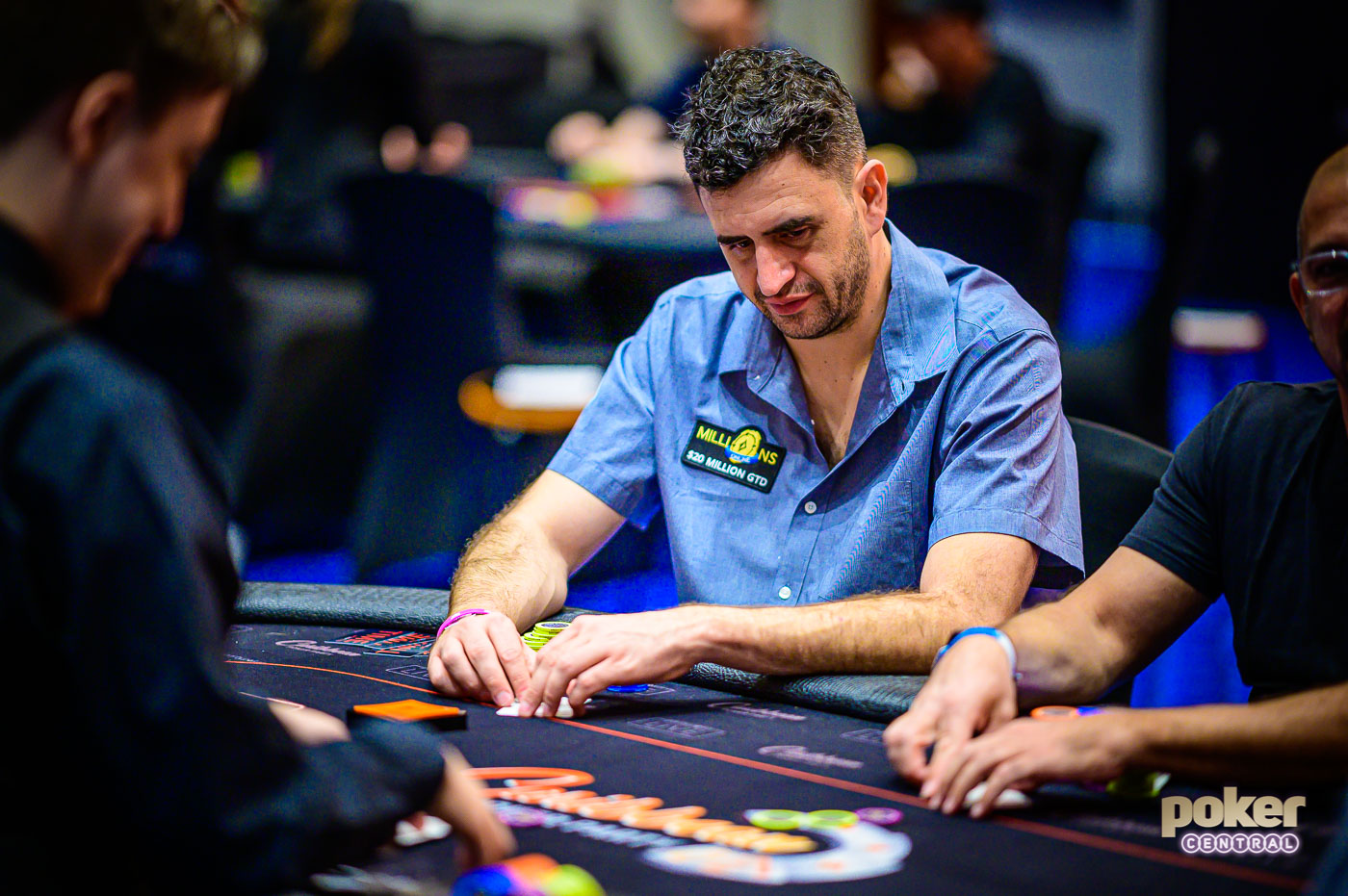 With about 140,000 in the pot and the board reading [Js4c7d2sKh], Robert Mizrachi checked in the big blind and Jeffrey Cormier bet 125,000 from under the gun. Giuseppe Carbone folded from the cutoff and Mizrachi called. Cormier showed [2c2h] for a set of deuces, Mizrachi mucked and Cormier collected the pot. 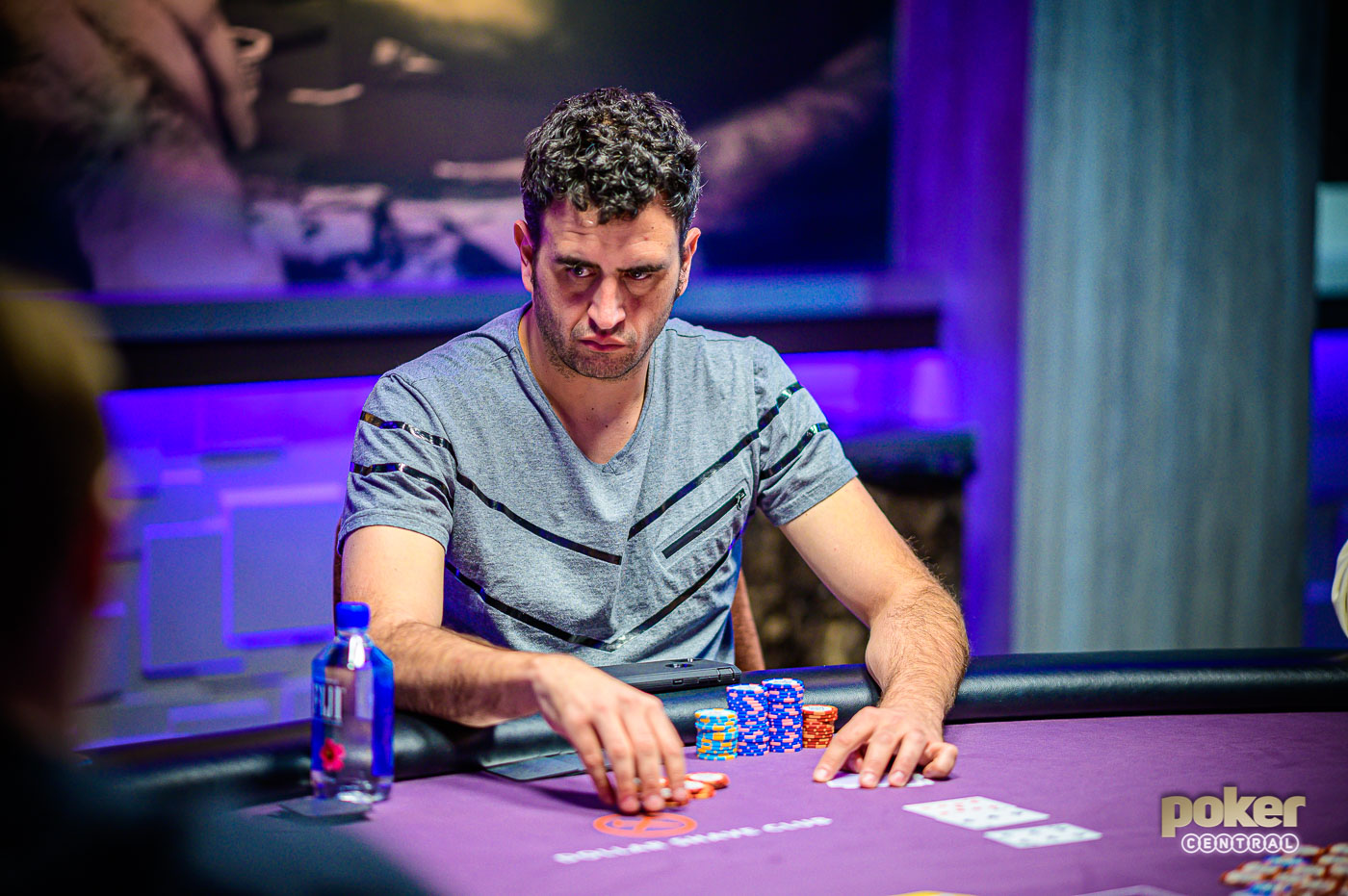 No-Limit Hold'em Robert Mizrachi moved all in from the small blind for roughly 190,000 and Jared Bleznick called in the big blind. Mizrachi: [AdJd] Bleznick: [Ac2d] The board ran out [5h5c6h2c9d] and Mizrachi was eliminated in ninth place.

Omaha Hi-Lo Robert Mizrachi raised the button to 80,000 and Brandon Adams three-bet the big blind. Mizrachi called all in for 115,000. Mizrachi: [AcJd8d3c] Adams: [Jh6h5d3d] The board ran out [Tc5sJsTs7d] and Mizrachi doubled through.

Pot-Limit Omaha Robert Mizrachi raised to 25,000 from the cutoff and both Brandon Adams and Jake Abdalla called. The [6h5c9h] flop checked through to reveal the [Td] on the turn. Adams bet out 65,000 and Abdalla called as Mizrachi folded. The river fell the [Jd] and Adams checked. Abdalla bet 130,000 and Adams 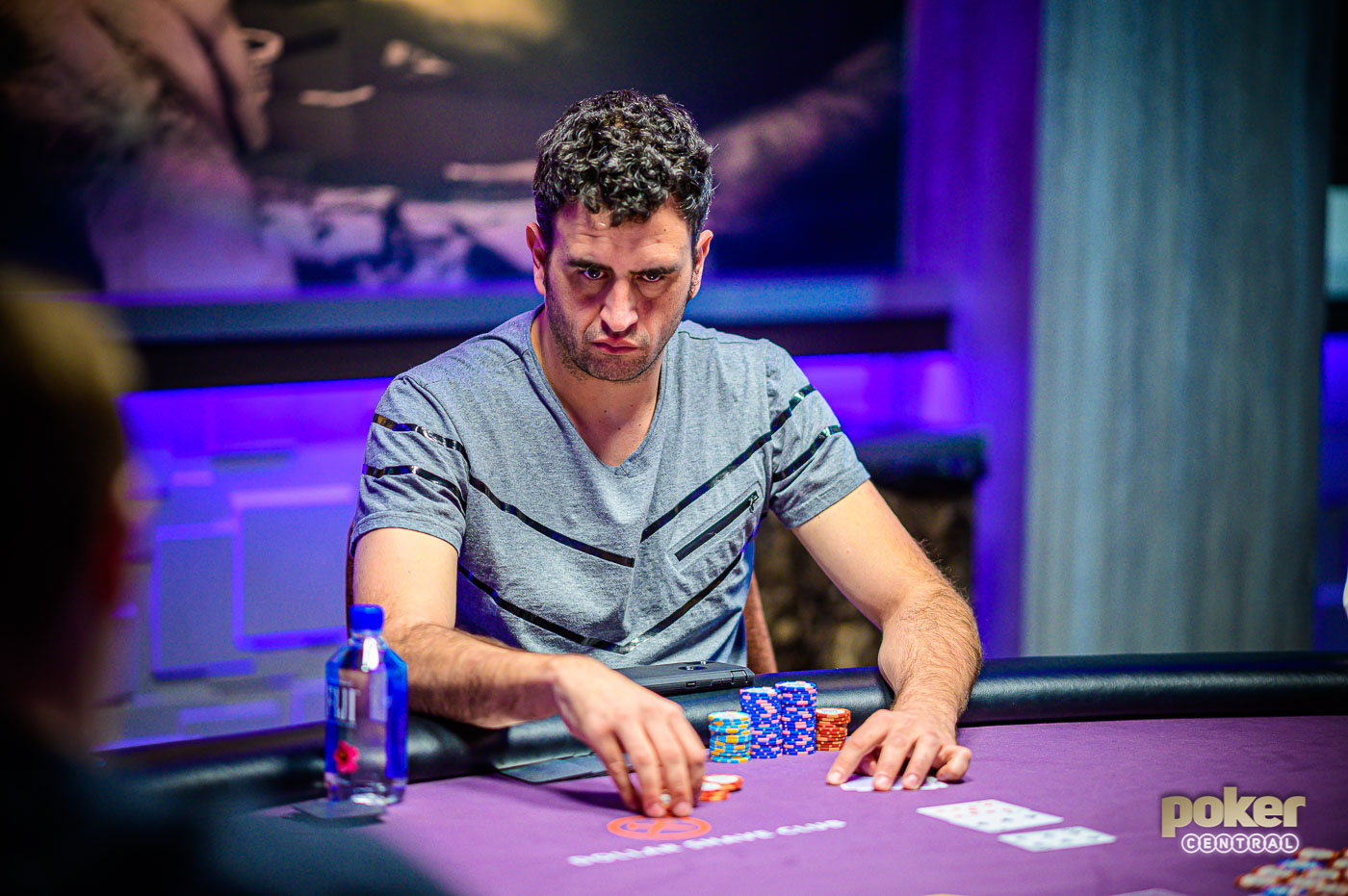 Stud Catching the action on fourth street, Kevin Gerhart bet and both Jake Abdalla and Robert Mizrachi called. This betting sequence was repeated on fifth, and when sixth street fell, Mizrachi took the betting lead. Gerhart raised and Abdalla folded. Mizrachi made it three bets to go, and Gerhart called. Gerhart: [XxXx] / 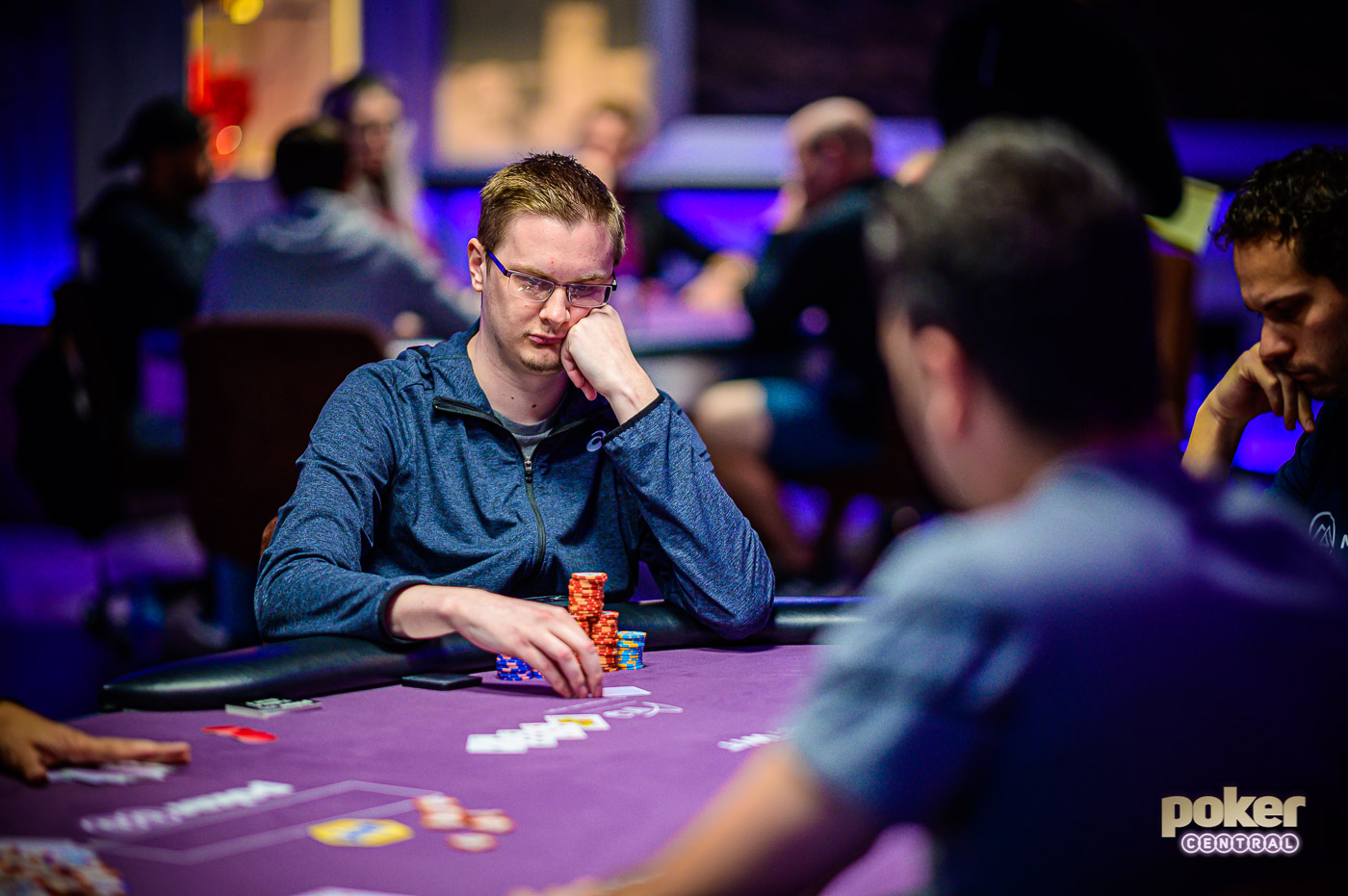 Stud Hi-Lo Kevin Gerhart had the bring-in and Jake Abdalla completed. Robert Mizrachi called, as did Gerhart. Fourth street checked through, and on fifth, Abdalla bet and both Mizrachi and Gerhart called. Sixth street saw Mizrachi take the lead, and he bet out 5,000. Gerhart raised, and Abdalla called while Mizrachi released. Gerhart: 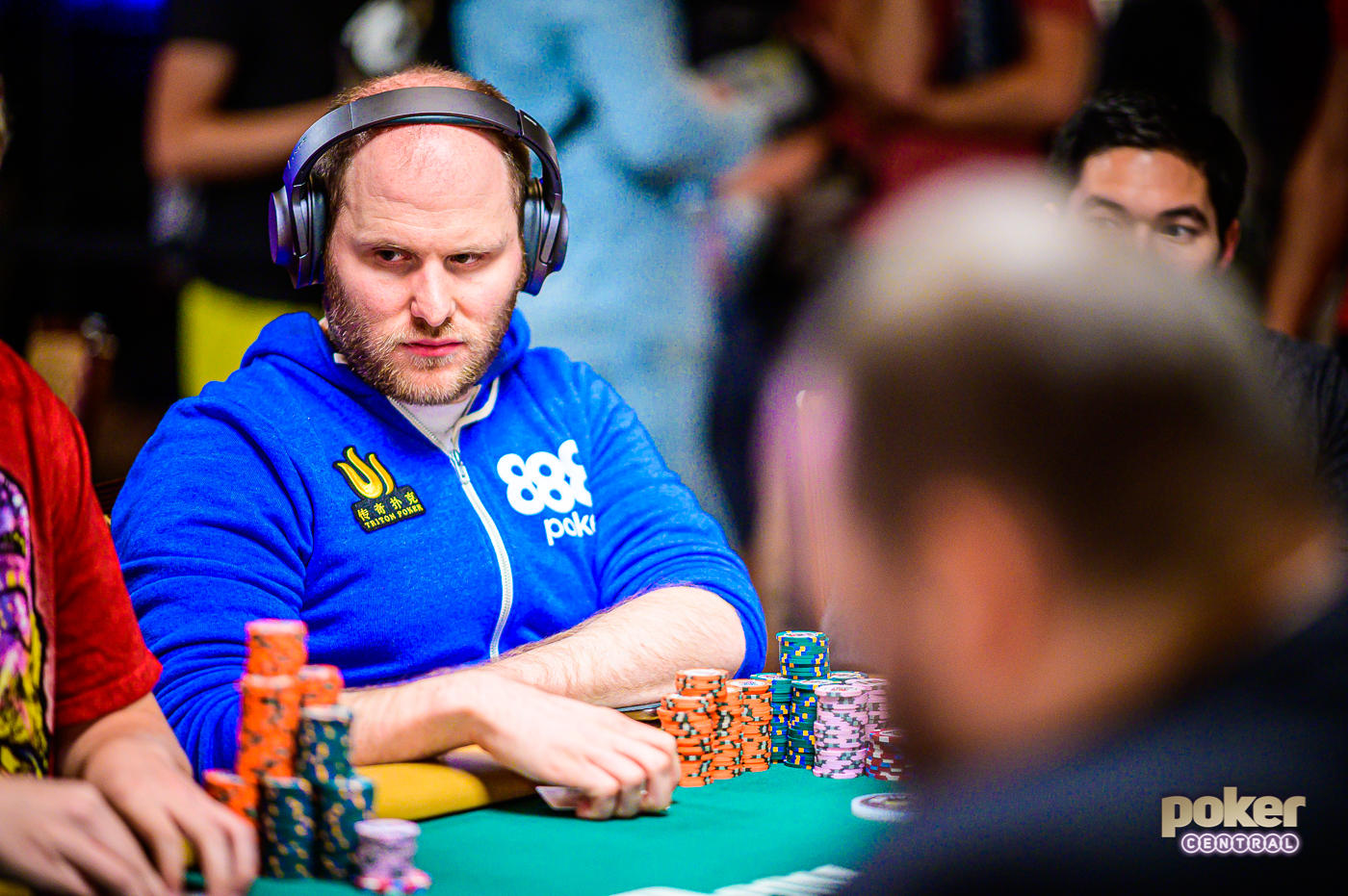 Just a few days of action remain at the 2019 World Series of Poker, but players of all levels are still loving life inside the Rio...or outside in the torrential rain! Yes, we're talking showers all round here on the final Friday as one of the busiest periods of the