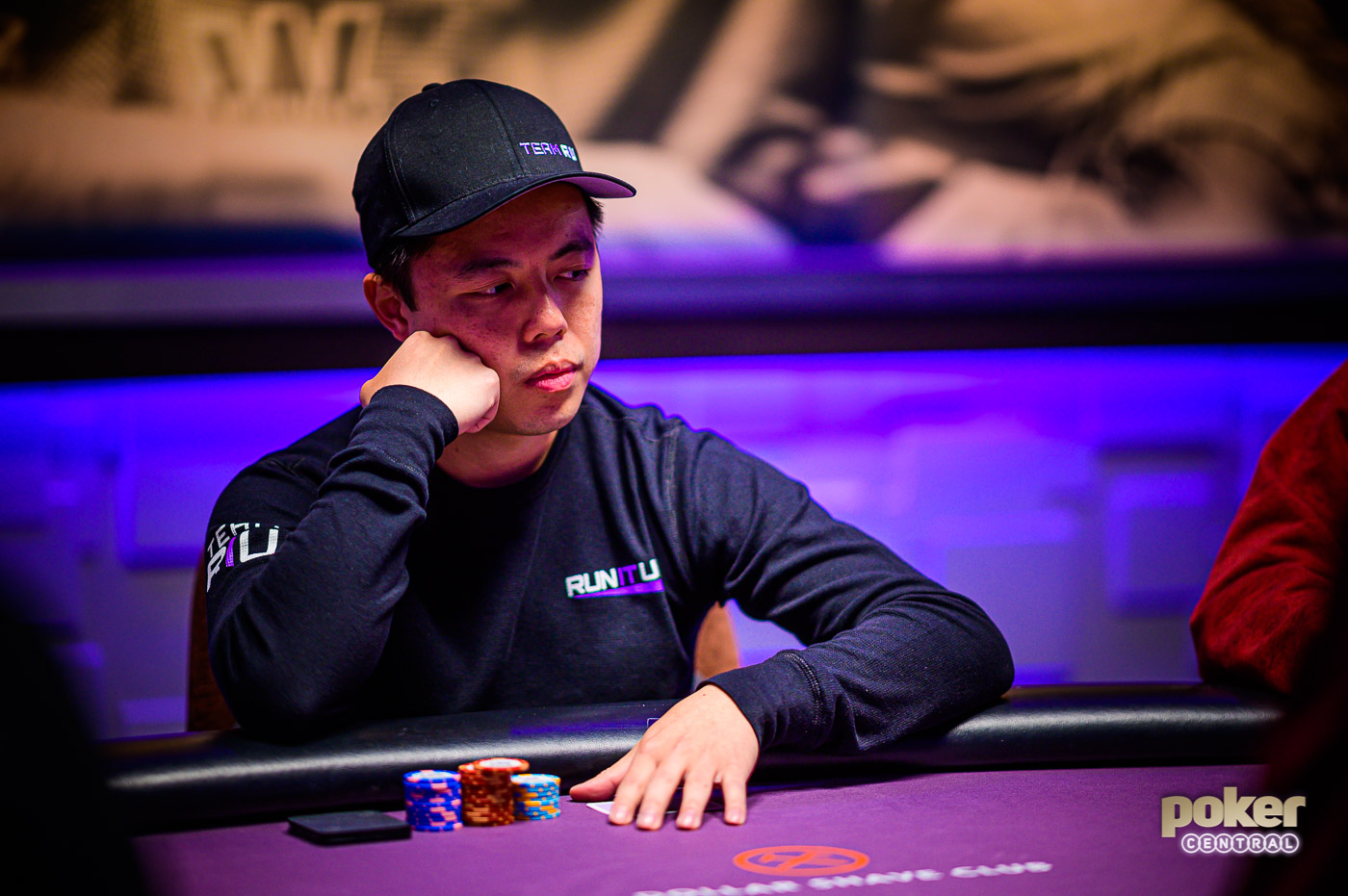 Julien Martini limped in from the small blind after which Ricky Guan checked his option in the big. The flop brought out [9cTd6h] and Martini bet 4,000 which was raised by Guan to 12,000. Martini made the call and on the turn the [5c] hit. The French WSOP bracelet winner check-called 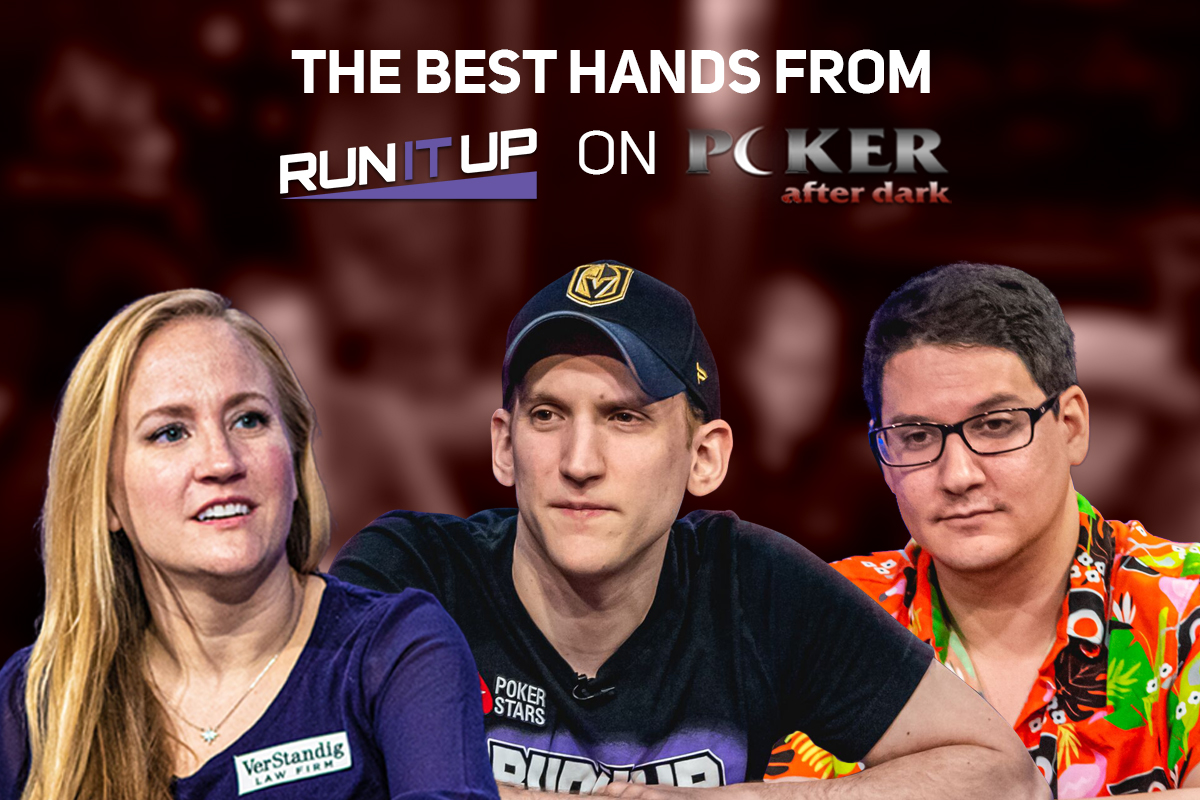 For the third week in a row, cash games with poker's biggest names streamed live from the PokerGO Studio. Jason Somerville headlined both sessions and the poker superstar dominated during his Poker After Dark debut. A collection of Run It Up fan favorites, streamers, and vloggers joined "jcarver" and were

With a board reading [KdJs3d] Ricky Guan bet 5,000. Lazaro Hernandez check-raised to 16,000 and Guan made the call. The turn was the [Qh] and Hernandez bet 27,000. Guan checked his cards and moved all in for 63,500 and Hernandez made the call. Guan: [AdAc] Hernandez: [Qd8d] Guan was ahead with his pocket aces

Lazaro Hernandez limped from middle position and Ricky Guan called on the button. Koray Aldemir folded in the small blind and Sean Perry utilized his option and made it 6,000 to go. Hernandez and Guan both made the call. The flop came [3c9d6h] and the action checked through. The turn was the [Jc] and

Ralph Wong opened to 35,000 from the button. Action folded to Ricky Guan in the big blind who shoved all in for 345,000. Wong briefly thought it over before making the call. Guan: [AcTh] Wong: [7d7s] The board ran out [6h5c3s6dQd] and Guan could not improve as Wong's pocket sevens held for the

Preflop action folded to Rodger Johnson who raised to 18,000 from the middle position. Ricky Guan then three-bet-shoved his short stack from the button, getting both blinds to fold. Johnson asked for a count, and once the dealer confirmed his stack was 129,000 Johnson released his hand.

Sam Soverel opened to 10,000 from middle position and Ricky Guan made the call from the big blind, leaving himself 19,000 behind. The flop came [Jd4d3h] and Guan checked his cards before moving all in for 19,000. Soverel thought it over before making the call. Guan: [Qc4c] Soverel: [Kc2c] The turn was the [4h]

Koray Aldemir opened the cutoff to 8,000 and Ricky Guan moved all in from the big blind. Aldemir called all in for 100,000 total. Aldemir: [JcJd] Guan: [6c6s] The board ran out [2d5d9c2cQs] and Aldemir secured the double.

Ricky Guan opened to 3,500 from middle position and the action folded to Daniel Weinand in the big blind who made the call. The flop came [AcTs3s] and Weinand checked it over to Guan who continued for 2,500. The turn came the [7c] and Weinand checked again. Guan thought it over before cutting

Action folded to Ricky Guan on the button, and he raised to 9,000. Joseph Cappello and Jake Schindler both called from the blinds, and the flop landed [5sAd9c]. Cappello and Schindler checked to Guan, and he continued for 10,000. Cappello check-raised to 27,000, and after Schindler folded, Guan folded too.