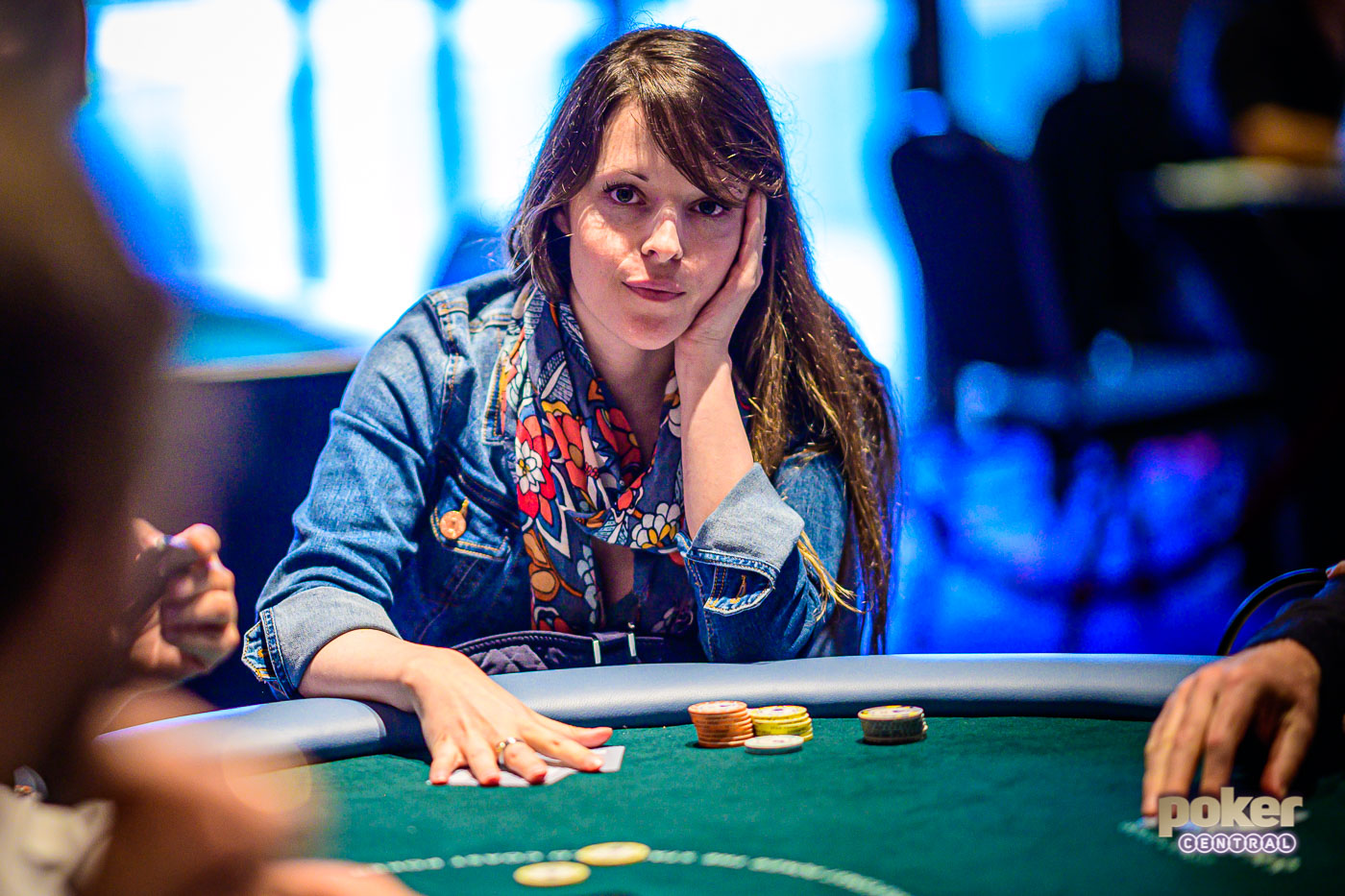 All the money went in on the [5c][7d][9h] flop, with Maria Lampropulos leading with [jc][jd], against Andras Nemeth's [td][9c]. The board ran out the [4d] then [9d] to see Nemeth spike a nine on the river giving him the winning hand with trip nines. A short stay for Lampropulos, who only entered

Anton Suarez came to Dusk Till Dawn in Nottingham to play some cash games, having heard how great the action can be during a tournament week like the partypoker MILLIONS UK. But, as he was a bit early, no games of his interest ran and so he joined a $500

Anthony Romanello was seen talking to his brother, right after wrapping up the formalities at the payout desk. He was kind enough to share what had happened. Maria Lampropulos opened and Romanello called with [3x3x] on the button. The flop came a beautiful [JxJx3x] and Lampropulos checked. Romanello bet and Lampropulos

Roberto Romanello was seen sitting on an empty table close to the Main Event. We asked him what had happened for him to get eliminated. Up to a stack fo 19 million, Romanello saw the button shove for 5.9 million. With [AxQx] in the small blind, Romanello looked his opponent up

Maria Lampropulos opened under the gun for 700,000 and saw Christian Rudolph on her left three-bet to 1.7 million. The action folded back around to Lampropulos and she called. Lampropulos check-called another 1,325,000 on [Qh6d2s] before the two checked down the [5h] on the turn and [8c] on the river. Lampropulos showed

Day 2 of the partypoker LIVE $10,300 MILLIONS UK Main Event came to a dramatic conclusion today with the bursting of the bubble, locking up a seat in Day 3 for the sixty players who’d battled successfully through seventeen hour-long levels at Dusk Till Dawn. Together with the sixteen online

Maria Lampropulos opened for 150,000 under the gun plus one and picked up Linton Reid (small blind) and Iwan Jones (big blind) to see a flop. All three checked the flop of [3d4c4h] and the [Kd] turn. The [8s] completed the board and Reid checked. Jones bet 150,000 and Lampropulos raised

Welcome back to the home of English poker; Dusk Till Dawn poker and casino in Nottingham. Today is a big day at the partypoker MILLIONS UK 2020 as not only does the $25,500 Super High Roller resumes and plays till a winner; it's also time for Day 1a of the 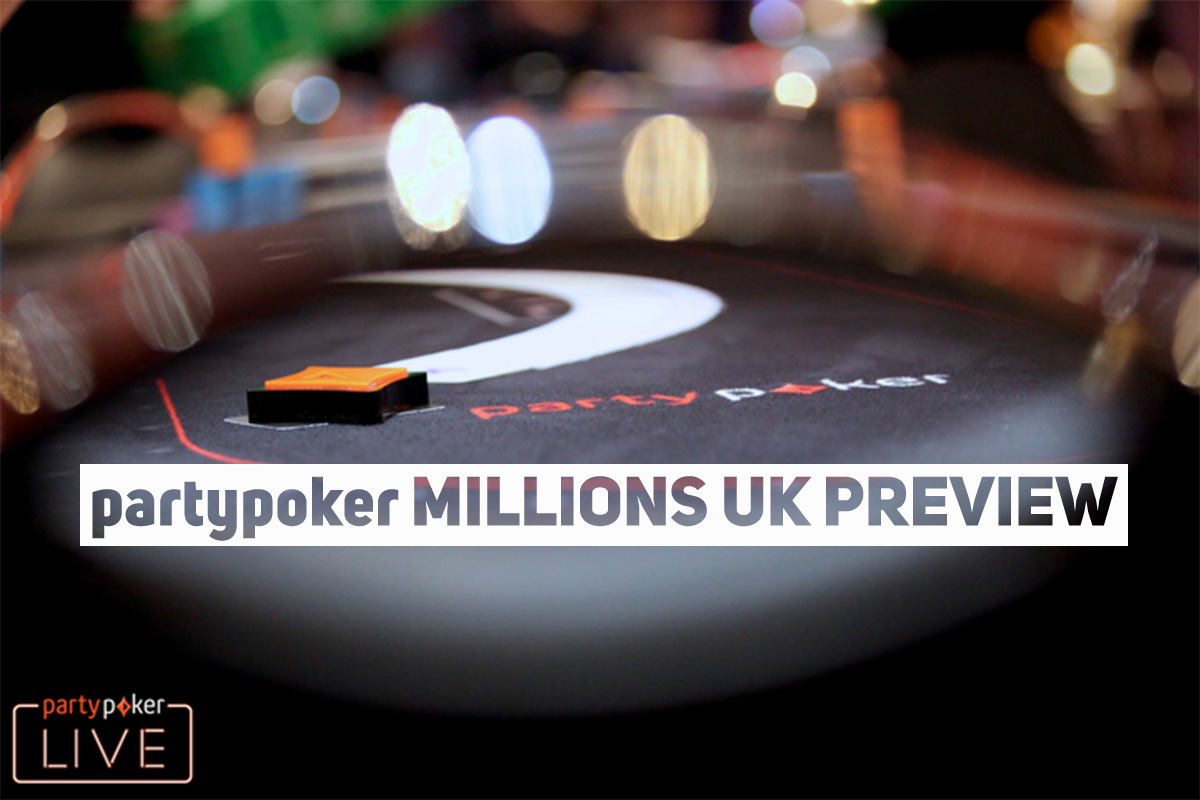 As tournaments to kick off the year go, the MILLIONS UK festival is going to do it in style. With the flagship partypoker live event coming at you from the second-largest poker cardroom in Europe, Dusk Till Dawn Casino in Nottingham, PokerGO will be bringing you all the drama, bust-outs