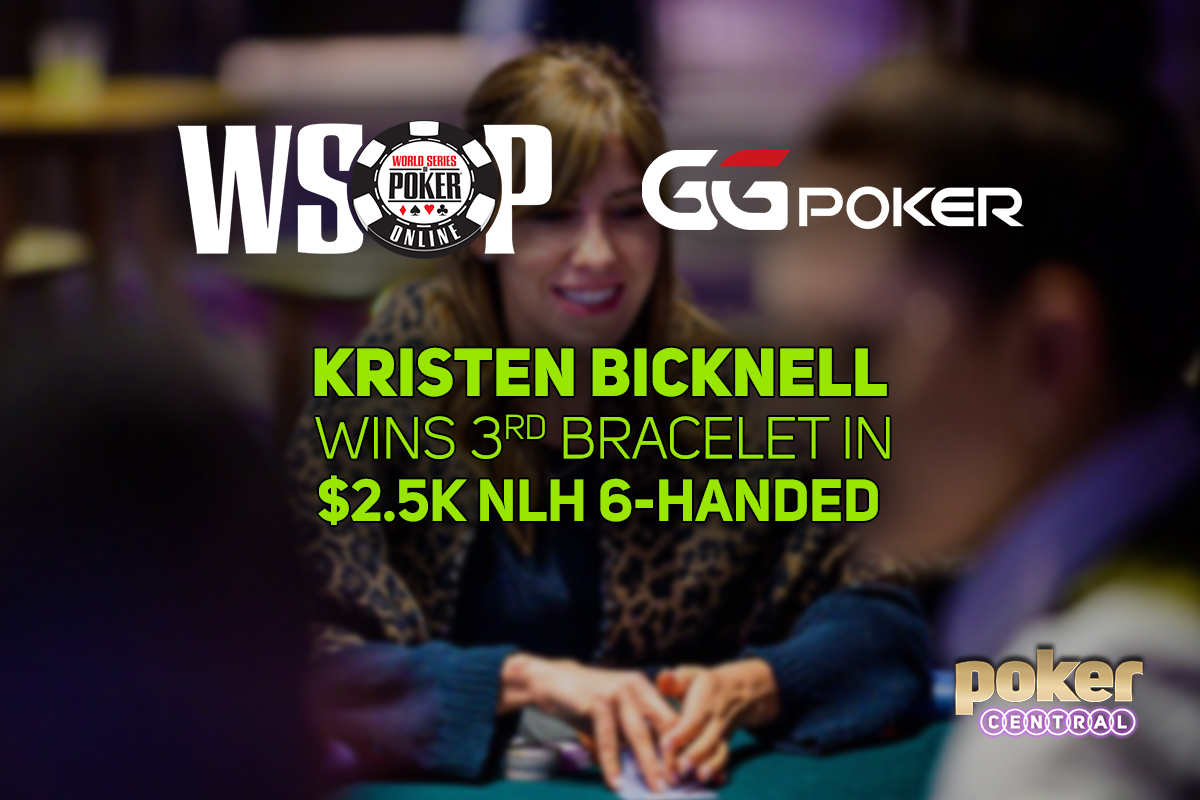 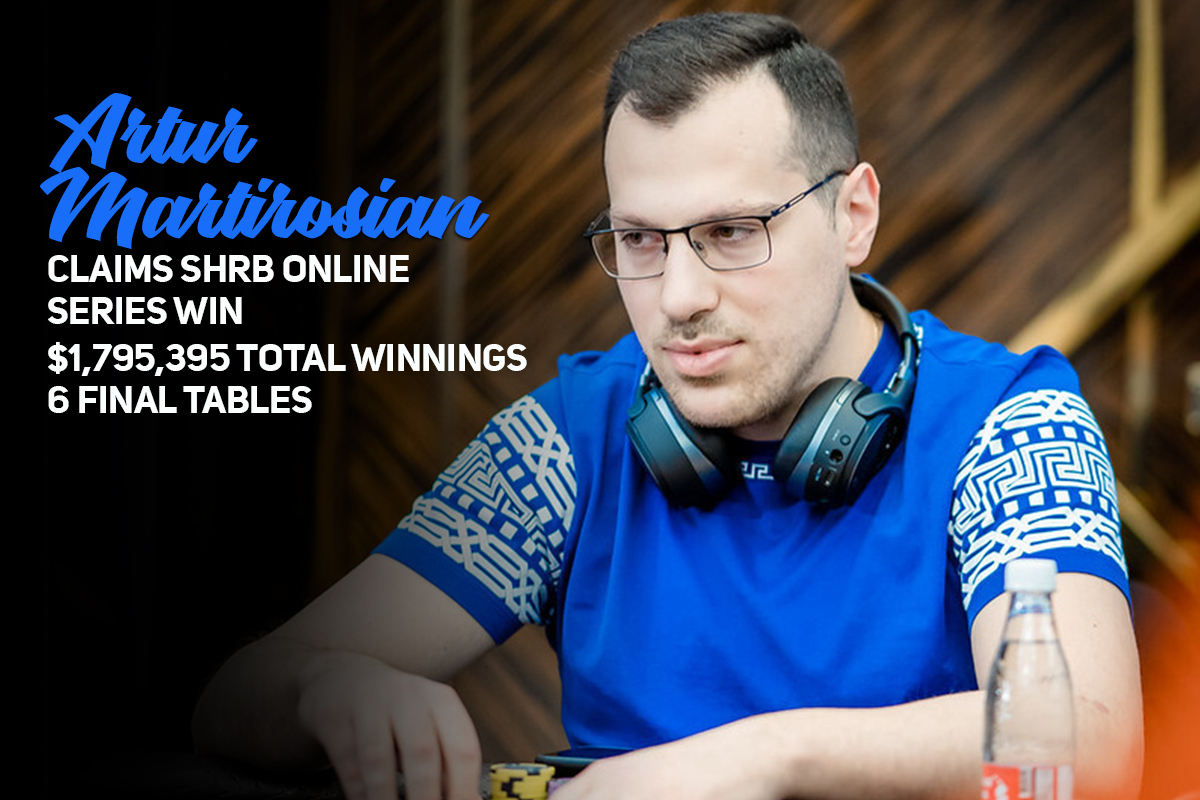 Putting in a stellar performance on the final day in the Super High Roller Bowl Online Series on partypoker, Russian pro Artur Martirosian has claimed the overall series victory! Making a total of six final tables across 27 events, Martirosian cashed for $1,795,395, narrowly edging out Viktor Blom who lead 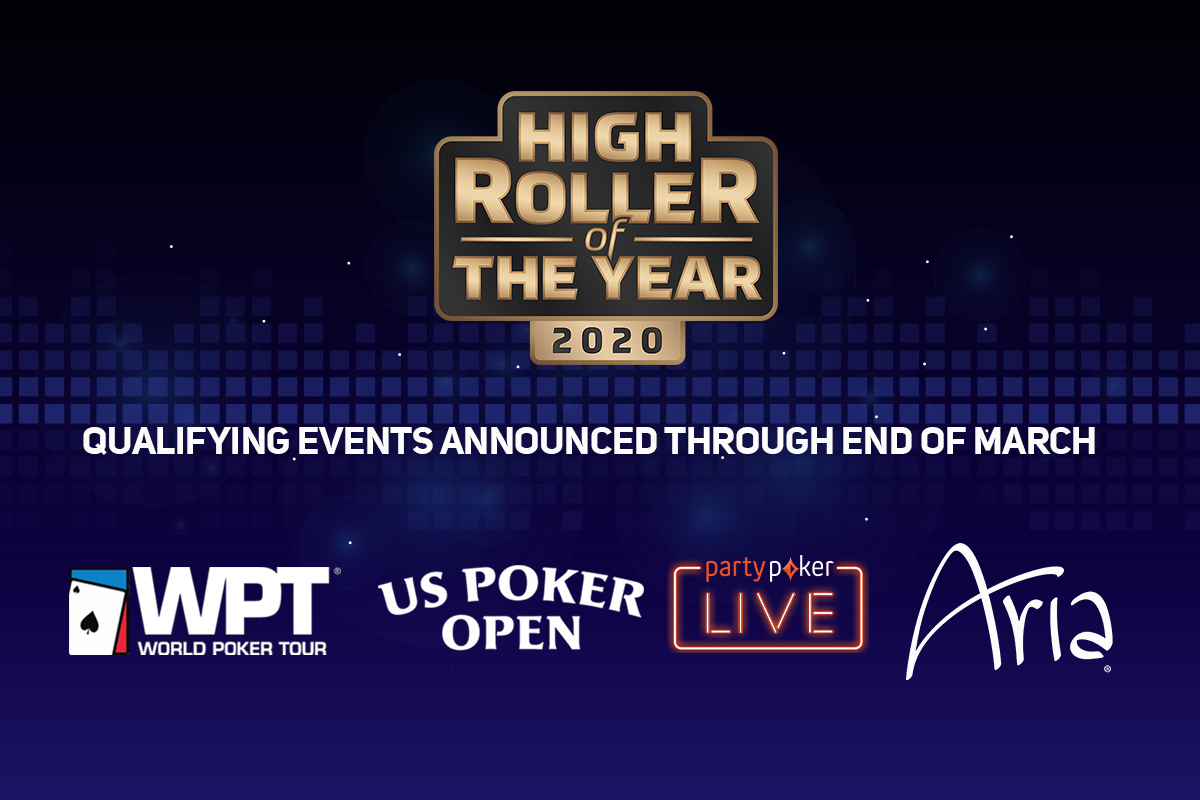 The 2020 High Roller of the Year race calendar for the start of 2020 is filling up nicely with the announcement of the partypoker LIVE Millions events in Sochi, Russia, various ARIA High Rollers, World Poker Tour LAPC events, as well as the 2020 U.S. Poker Open. The 2019 High Roller 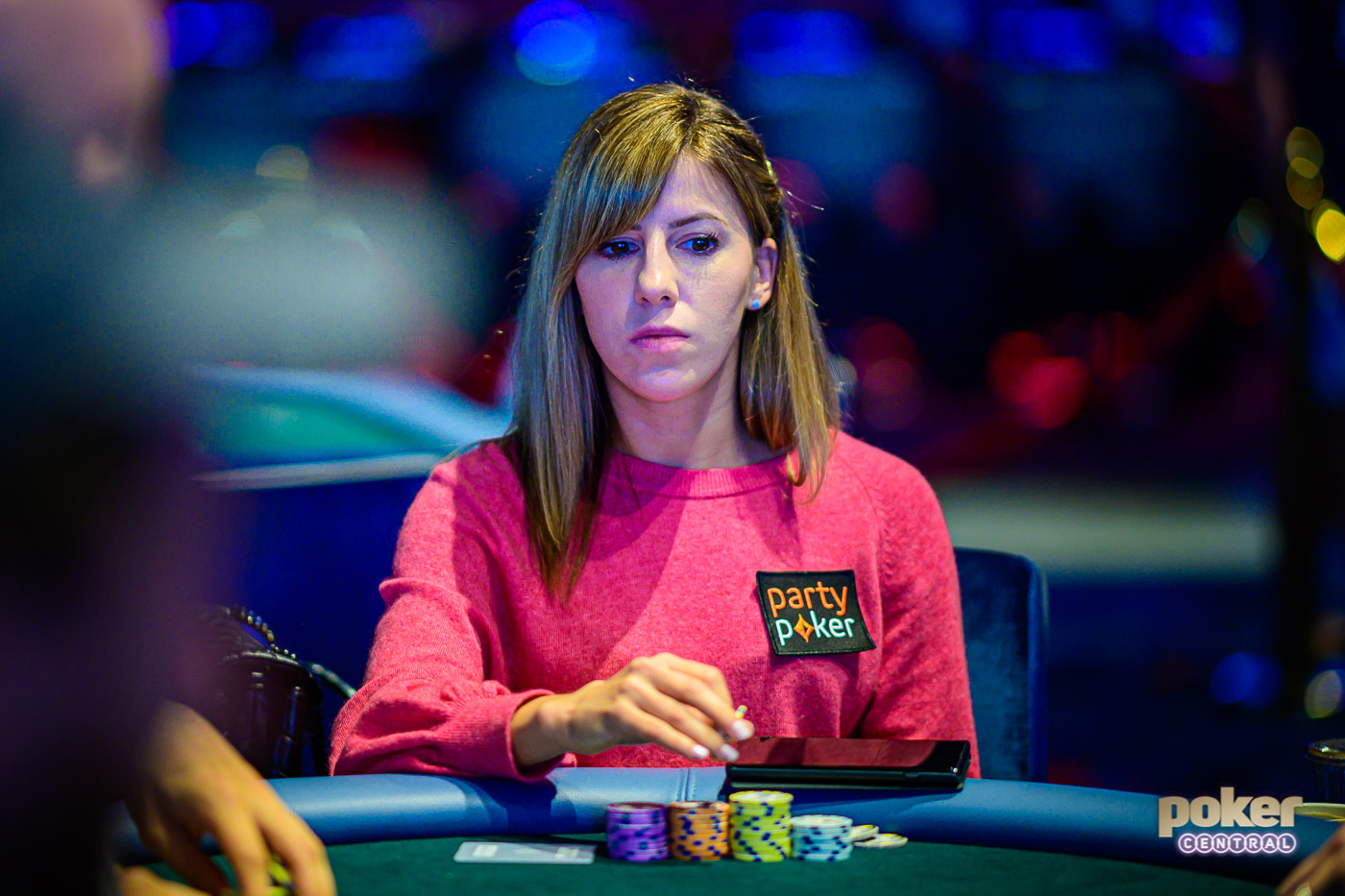 The flop showed [7c][7d][6d] and Kristen Bicknell bet 3,000 from the small blind. Stephen Chidwick raised to 8,000 from the big blind. Bicknell called. The [as] dropped on the turn and Bicknell checked. Chidwick bet 30,000. Bicknell used her allocated thirty seconds and called. The [5d] completed the board and

With roughly 43,000 in the middle and the board reading [8c5cJsAs], Matthias Eibinger checked from the hijack and partypoker pro Kristen Bicknell bet 16,000 on the button. Eibinger used a time extension and then called before the river landed the [Kc]. Eibinger led out for 49,000 and Bicknell mucked. 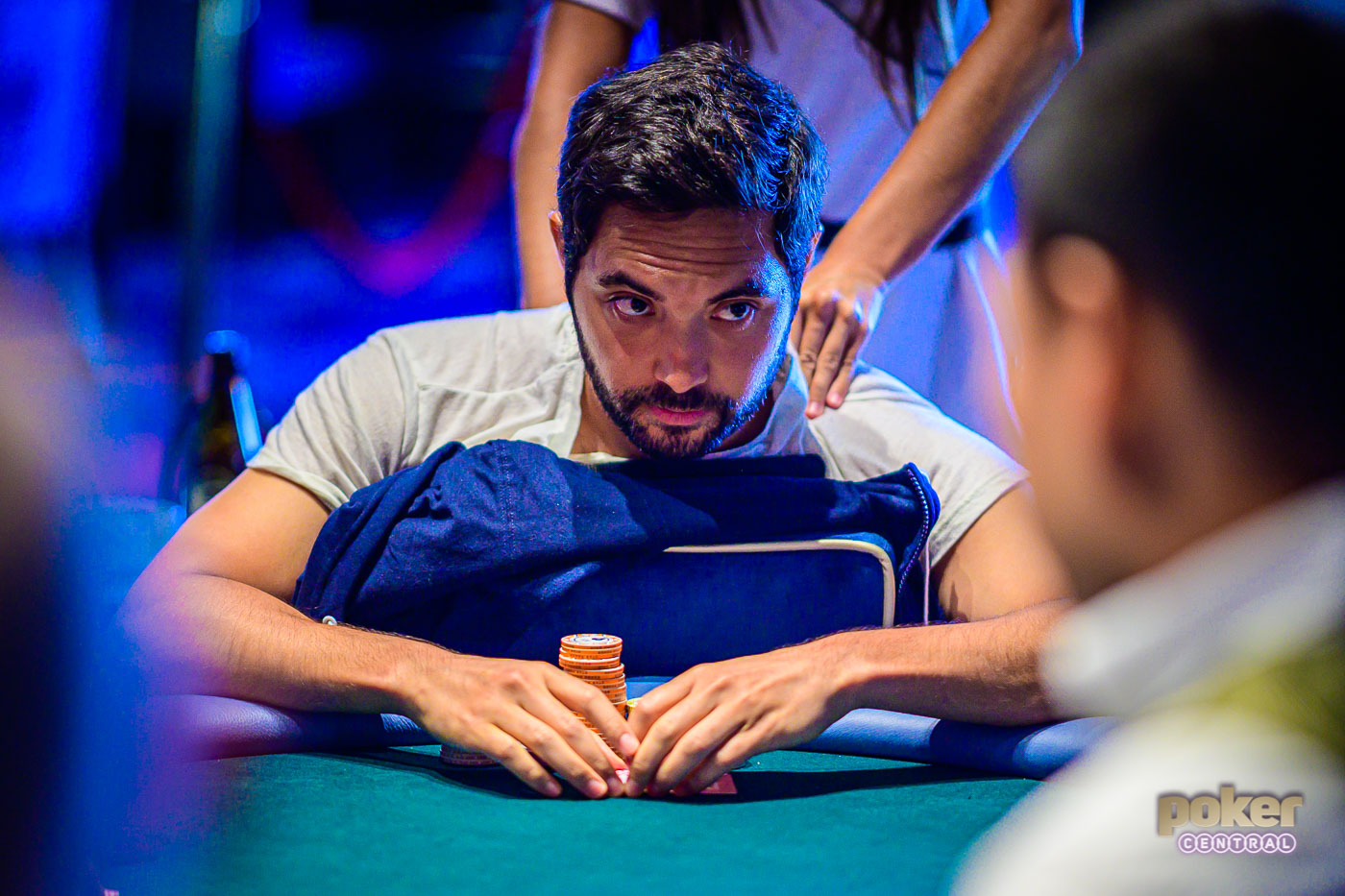 Kristen Bicknell raised to 2,000 from under the gun and Stephen Chidwick called next to act. From the big blind, Timothy Adams three-bet to 17,000. Bicknell folded, but Chidwick called as the flop landed [Ac2s3d]. Adams continued for 9,000 and Chidwick used a time extension and then raised to 26,000. Adams 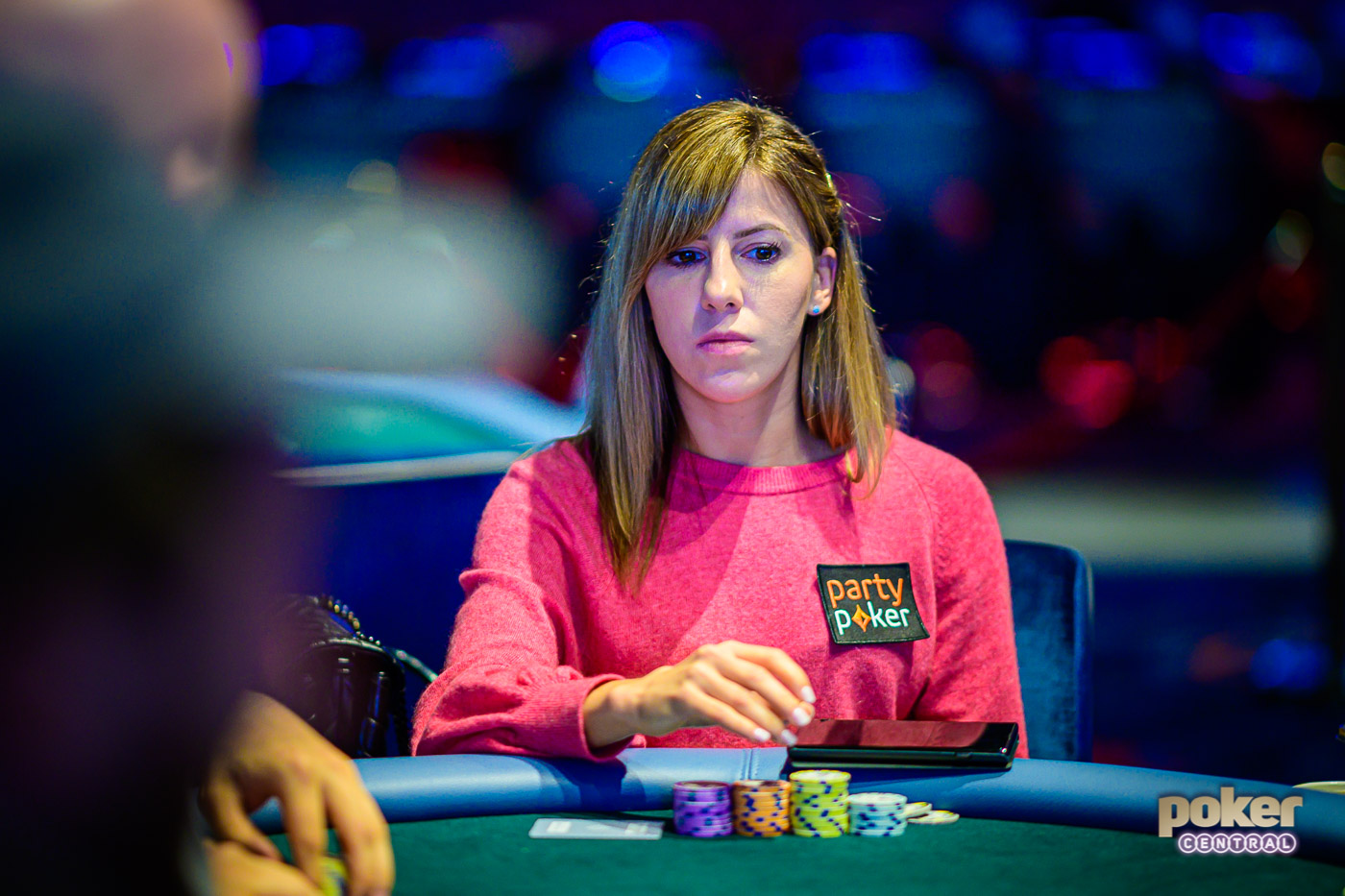 Michael Addamo raised to 30,000 from under the gun and was called by Kristen Bicknell in the big blind. The flop came [as][4s][td] and Bicknell checked. Addamo continued for 15,000. Bicknell called. The turn brought the [qd] and Bicknell check-called another bet totalling 35,000 from Addamo. The [qs] completed the

From under the gun, partypoker pro Kristen Bicknell raised to 8,000 and Elio Fox three-bet to 26,000 next to act. Action folded back to Bicknell, and she called as the flop landed [9sTsAs]. Bicknell checked and Fox bet 24,000. Bicknell folded, and Fox collected the pot.

Four players committed 8,500 preflop and watched the flop come [3c][9c][ac]. Kristen Bicknell checked from the big blind followed by Seth Davies under the gun. Elio Fox bet 10,500 from the cutoff. Timothy Adams folded from the button. Bicknell called. Davies folded. Both players checked the [kc] on the turn