Skip to content
You are here
Home > Live Reporting (Page 2)

Back-to-back hands swung Joao Vieira's stack and both involved Jake Schindler. In the first, Schindler opened the button and Vieira, who was in the big blind, shoved for just under a starting stack. Schindler called, putting his tournament life and final 67,000 on the line. Schindler was flipping for that tournament life, 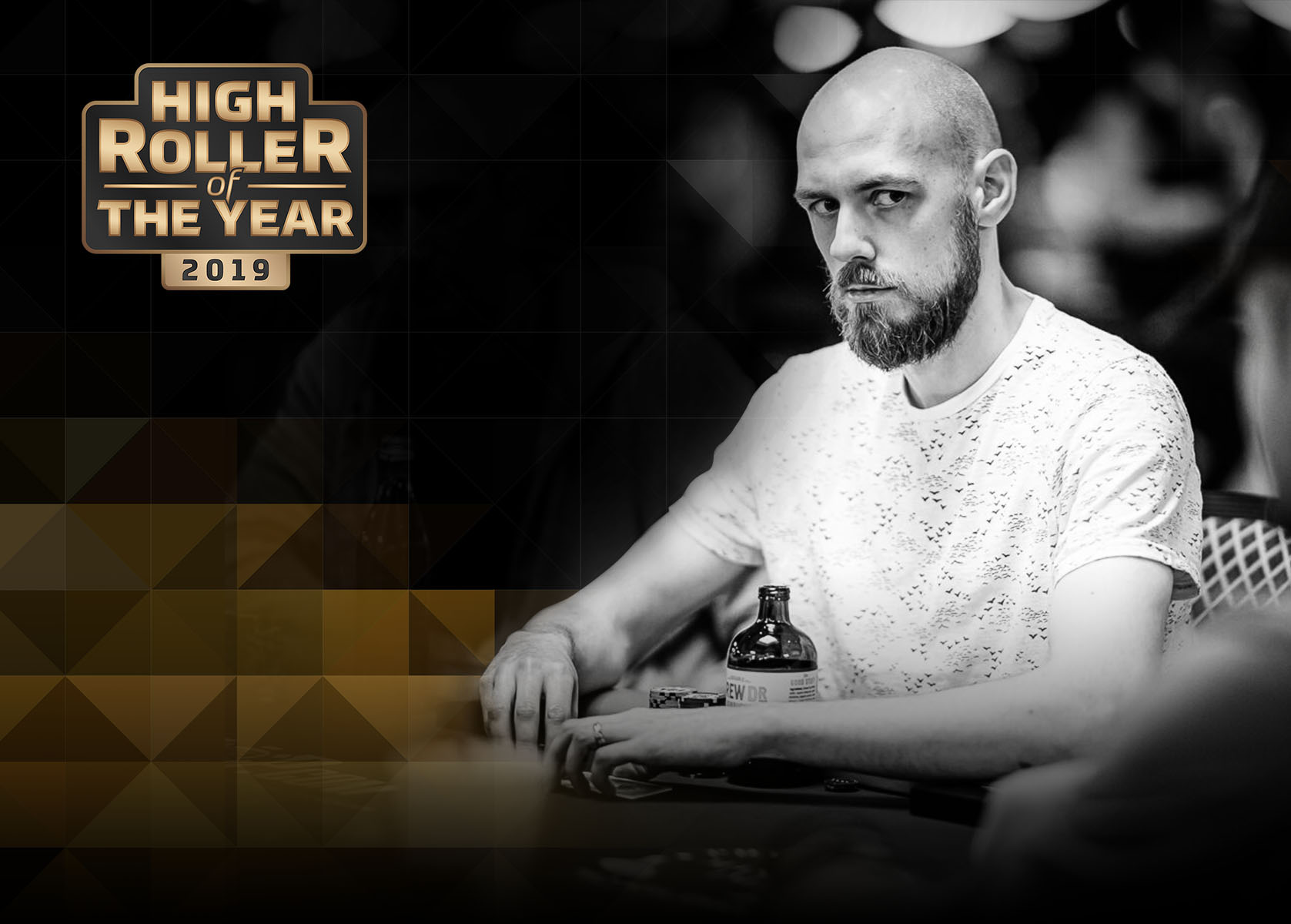 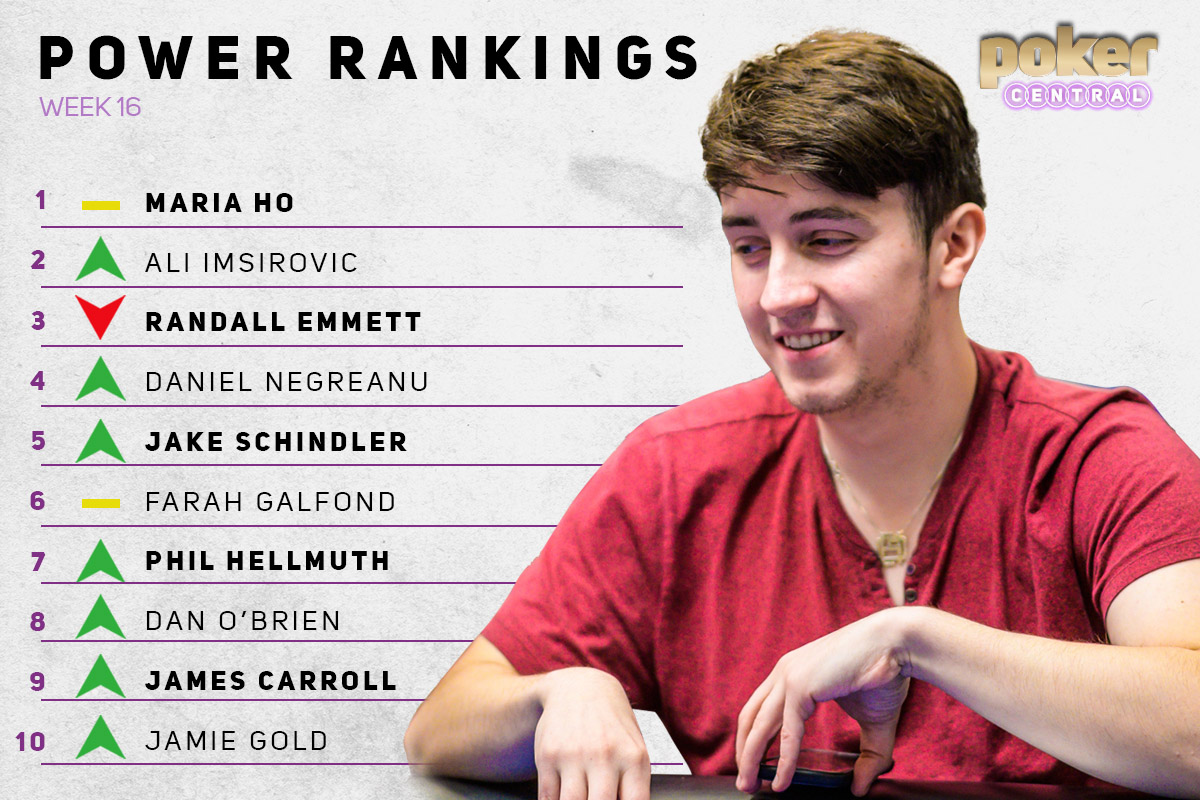 Maria Ho is continuing her dominance of the Power Rankings by staying at No. 1 for the second straight week, and her sixth straight week in the Top 3. This week marks the third straight week in which Ali Imsirovic climbs the rankings, placing him at No. 2. Randall Emmett 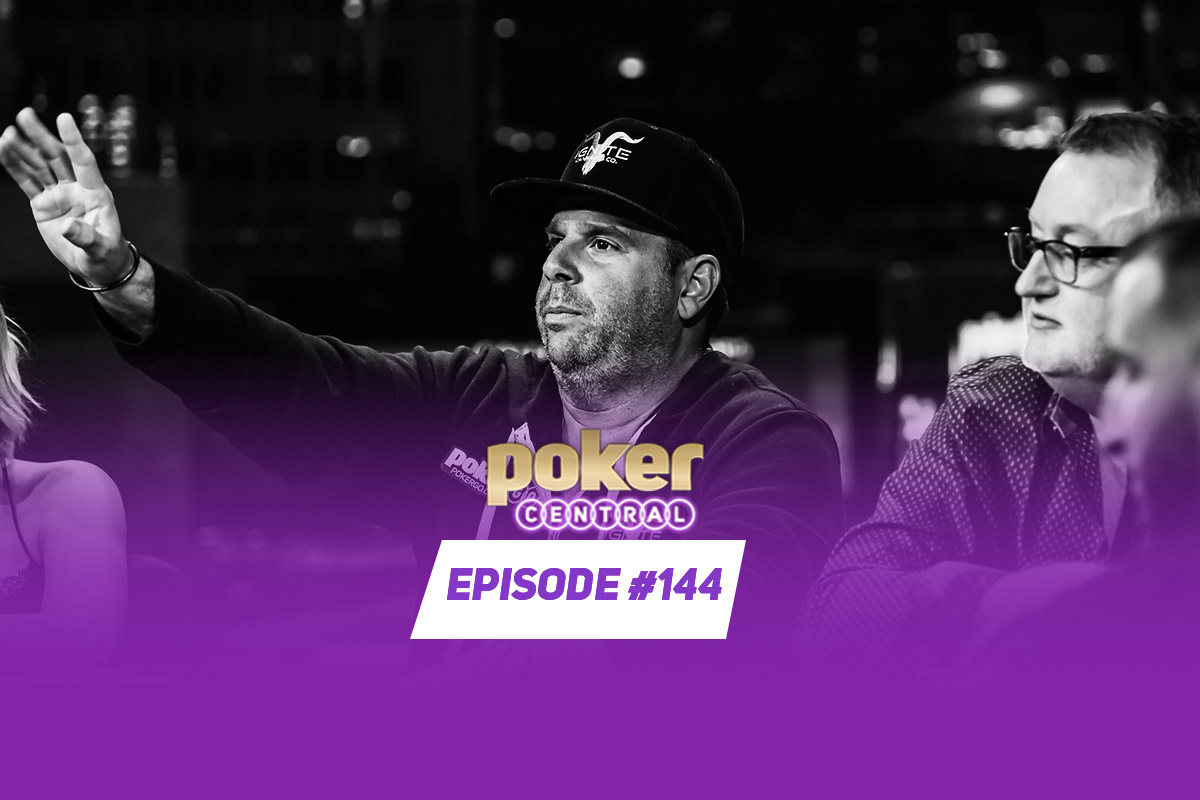 Brent Hanks is back in the studio after a disappointing vacation as Remko Rinkema tries to keep things together as Randall Emmett tells us some hilarious stories. 00:30 – Brent Hanks talks about his family trip to Philadelphia, a cricket infestation and a zoo visit. 04:45 – Brief news items: 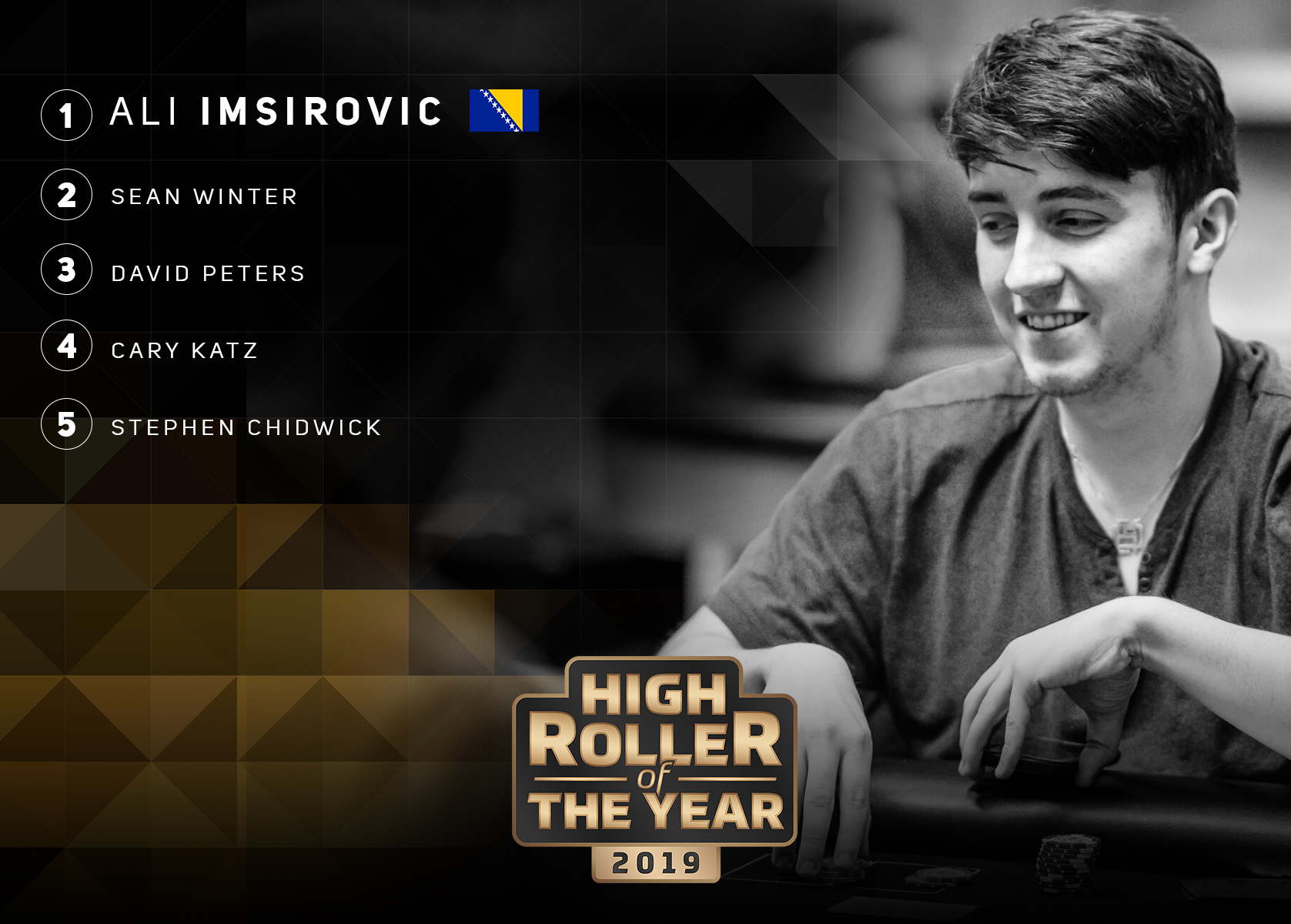 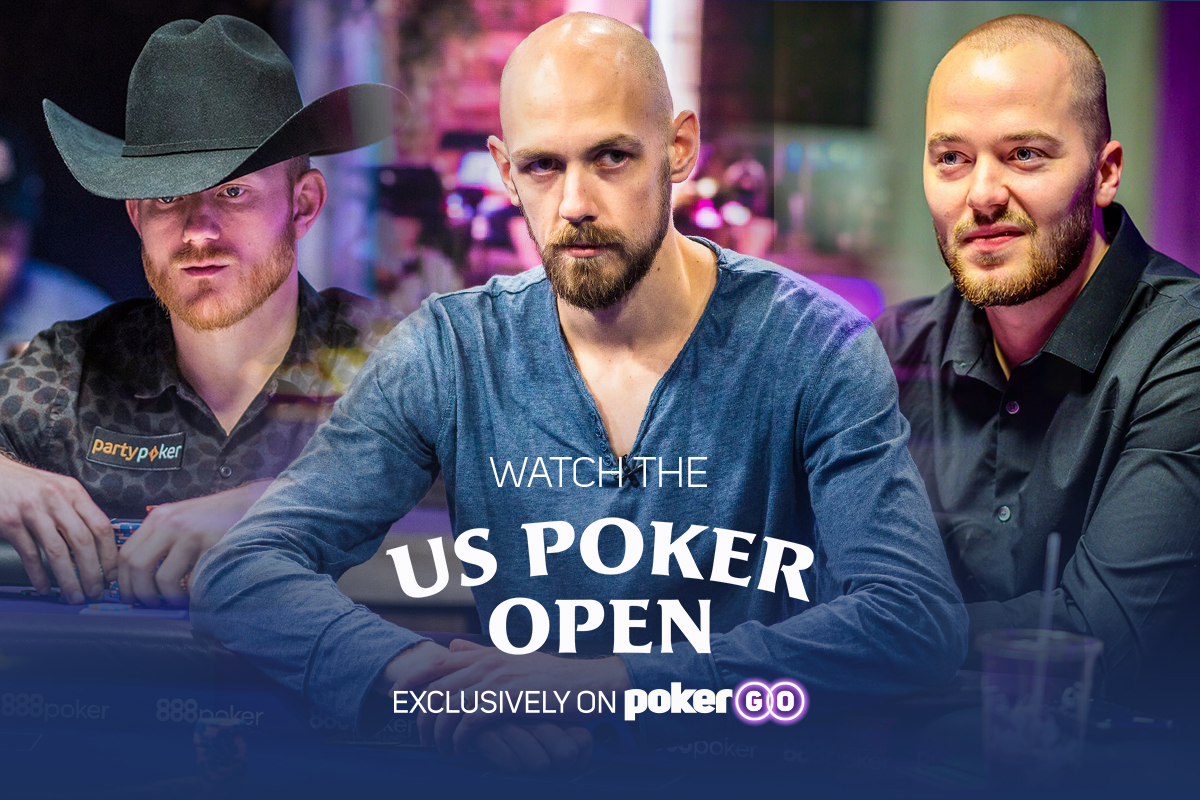 The condensed episodes of the 2018 U.S. Poker Open, as they aired on NBC Sports, are now available on PokerGO! Ready to start watching? Go straight to PokerGO right now and start watching Stephen Chidwick's epic display of dominance in Las Vegas. Across 12 episodes, you get to relive the 2018

Ali Imsirovic stands alone at the top of the Poker Masters leaderboard following his second win in as many days. The young star surpassed his win in the $25,000 No Limit Hold'em event by taking down the $50,000 tournament today on PokerGO. Imsirovic earned $799,000 and jumped past Brandon Adams

Ali Imsirovic is the fifth winner of the Poker Masters. Imsirovic topped 66 entrants to win the $25,000 No Limit Hold'em title to win $462,000 and 300 points toward the Poker Masters leaderboard. The final table aired on PokerGO with heavy hitters Brian Rast, Jason Koon, Ben Yu, Jake Schindler, 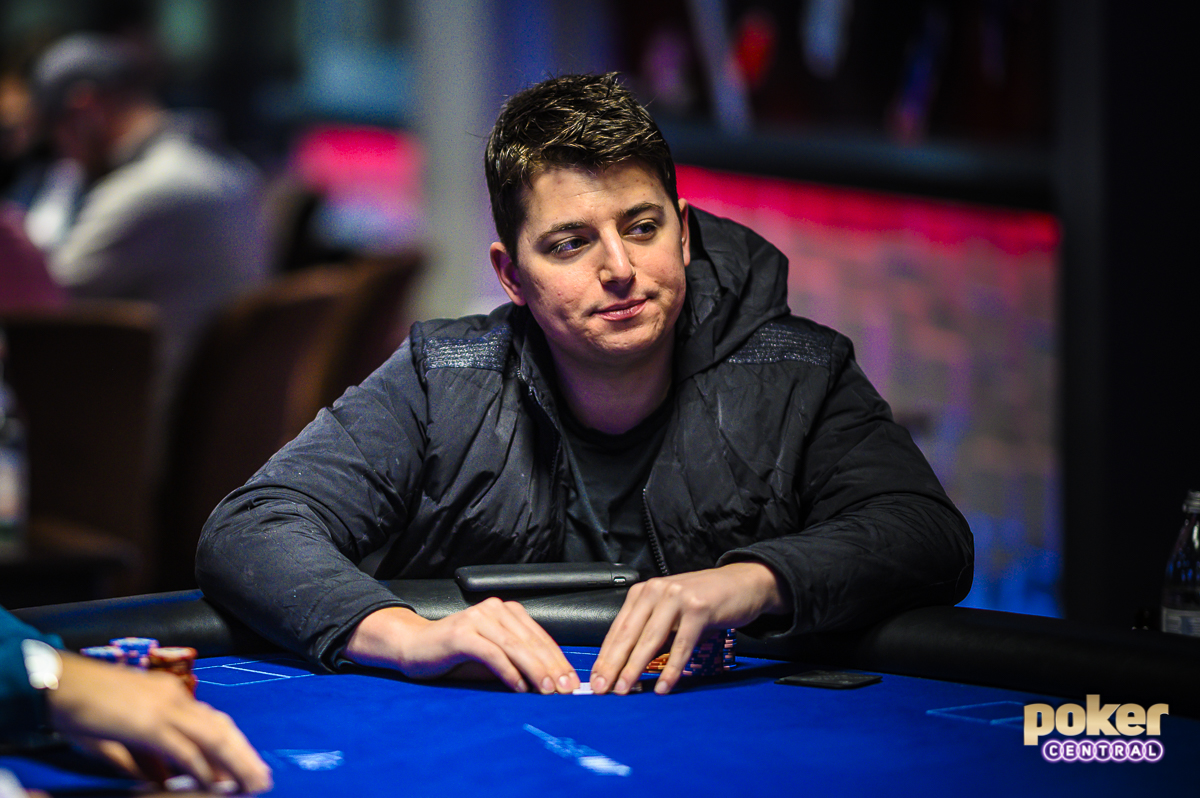 Sean Winter raised to 20,000 in the hijack and Martin Zamani called in the cutoff. From the button, Jason Koon three-bet to 70,000 and Jake Schindler called all in from the small blind for 22,000. Winter and Zamani folded, and the cards were revealed. Koon: [8h8d] Schindler: [9h3h] The board ran out [Ks4c8s3cAd] and