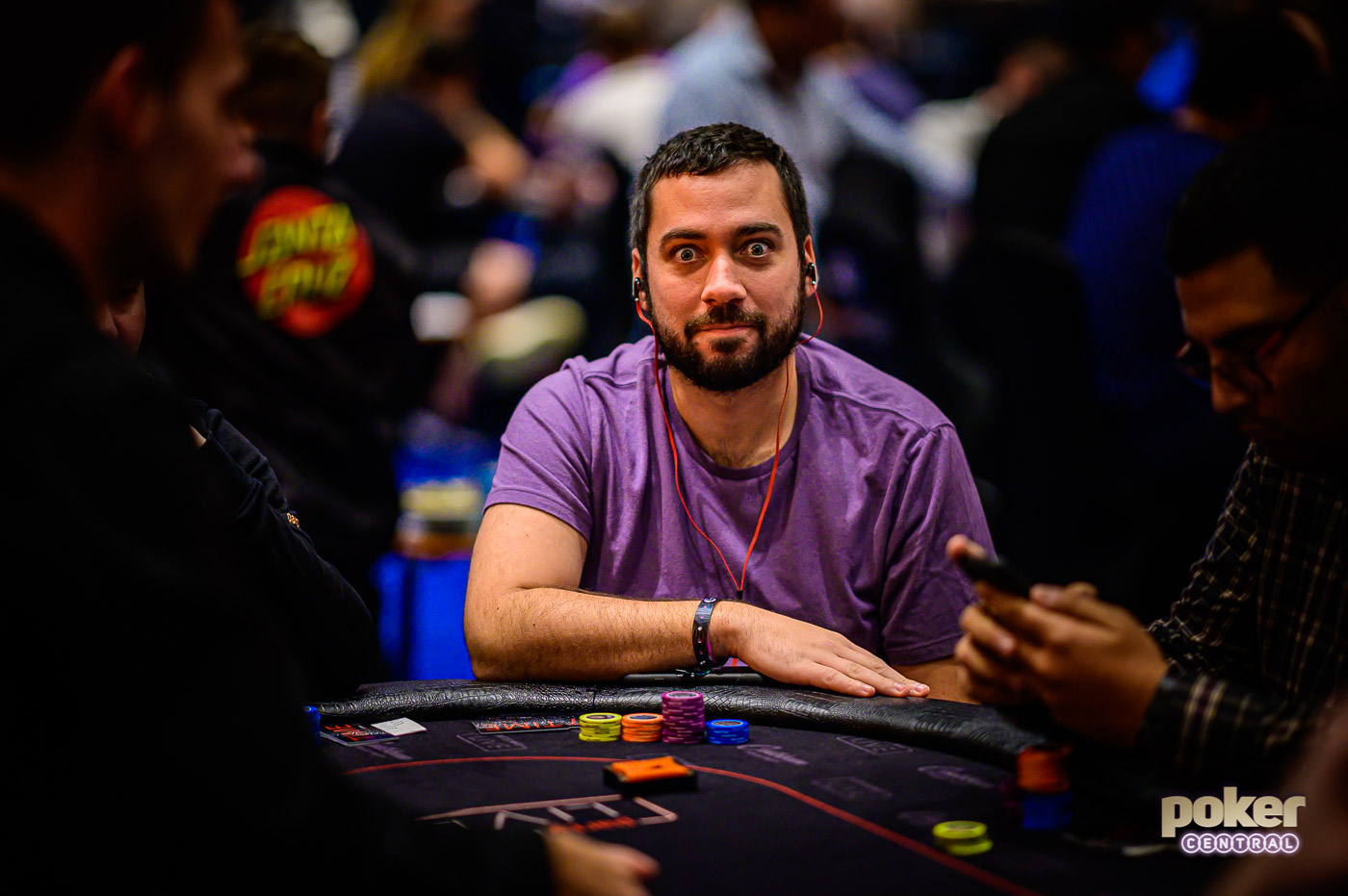 Dylan Linde raised to 18,000 from the hijack, the player on the button called and Justin Liberto called from the big blind. They checked to the turn of a [9d8s6c5c] board where Liberto bet 17,000. Only Linde called. The river was the [8h], Liberto bet 37,000 and Linde folded.

Catching the action on the [3hTc8cKh] board, both Dylan Linde in the cutoff and his opponent in middle position committed 120,000 each to see the [2d] land on the river. The action checked to Linde, and he bet out 275,000 and his opponent folded.

No-Limit Hold'em Dylan Linde raised the button to 3,500 and Chance Kornuth defended his big blind. The [Jc8s9sTsTc] board checked through to the river where Kornuth tabled his [Ac8d] and Linde mucked.

Ryan Leng just raised under the gun to 4,500 and Dylan Linde called from the big blind. The flop brought out [6c4dTs] and Linde check-called a bet of 11,500. The turn brought the [Qh] and Linde checked again. This time Leng fired out 30,500 and after a pause, Linde called. The board 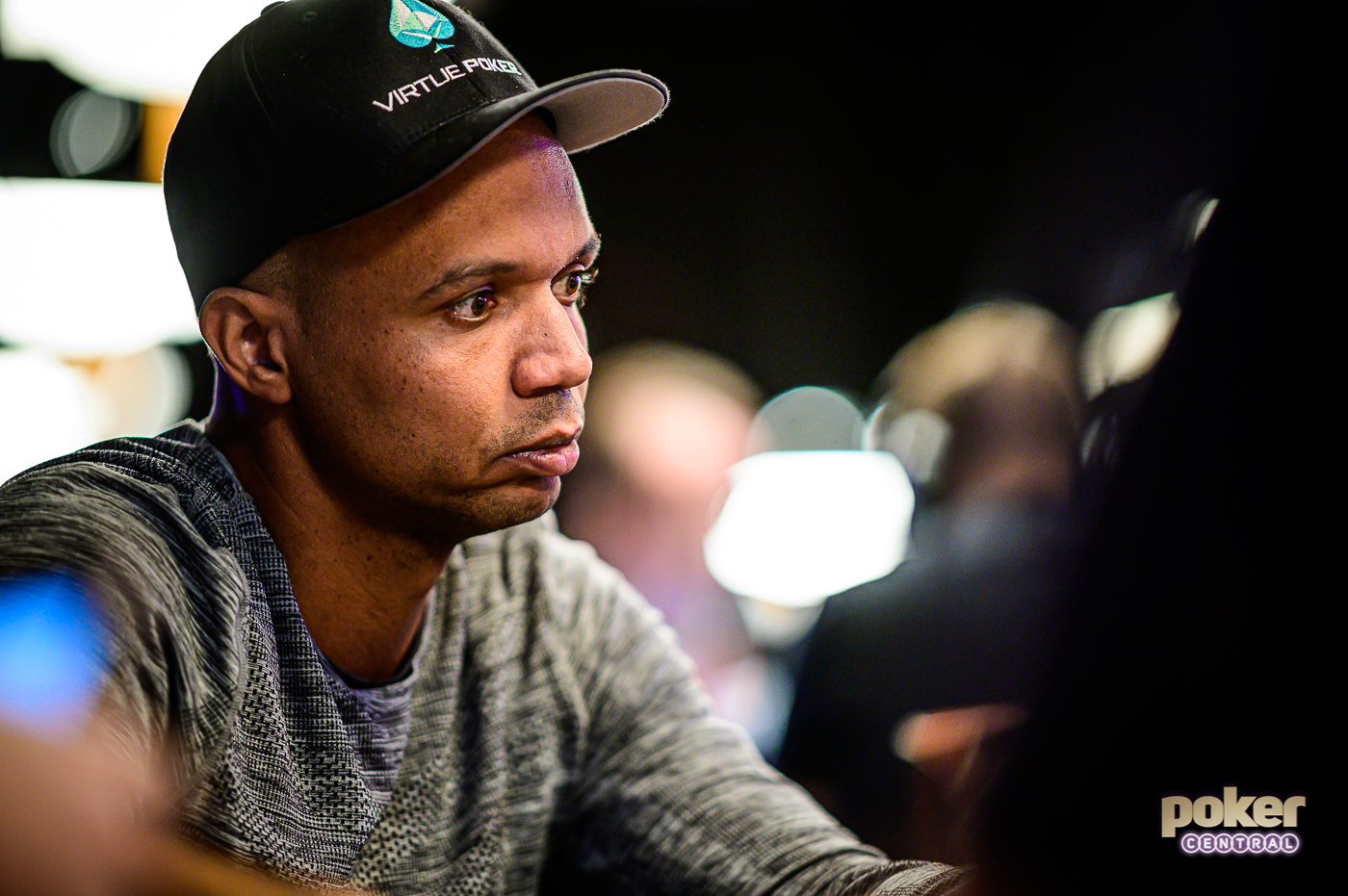 There's no player in the world that's more intriguing than Phil Ivey and his appearance at the 2019 World Series of Poker is therefore extremely newsworthy. Earlier this year, we speculated on whether Ivey would show up at all, and recent rumblings seemed to confirm his absence this summer. However, the 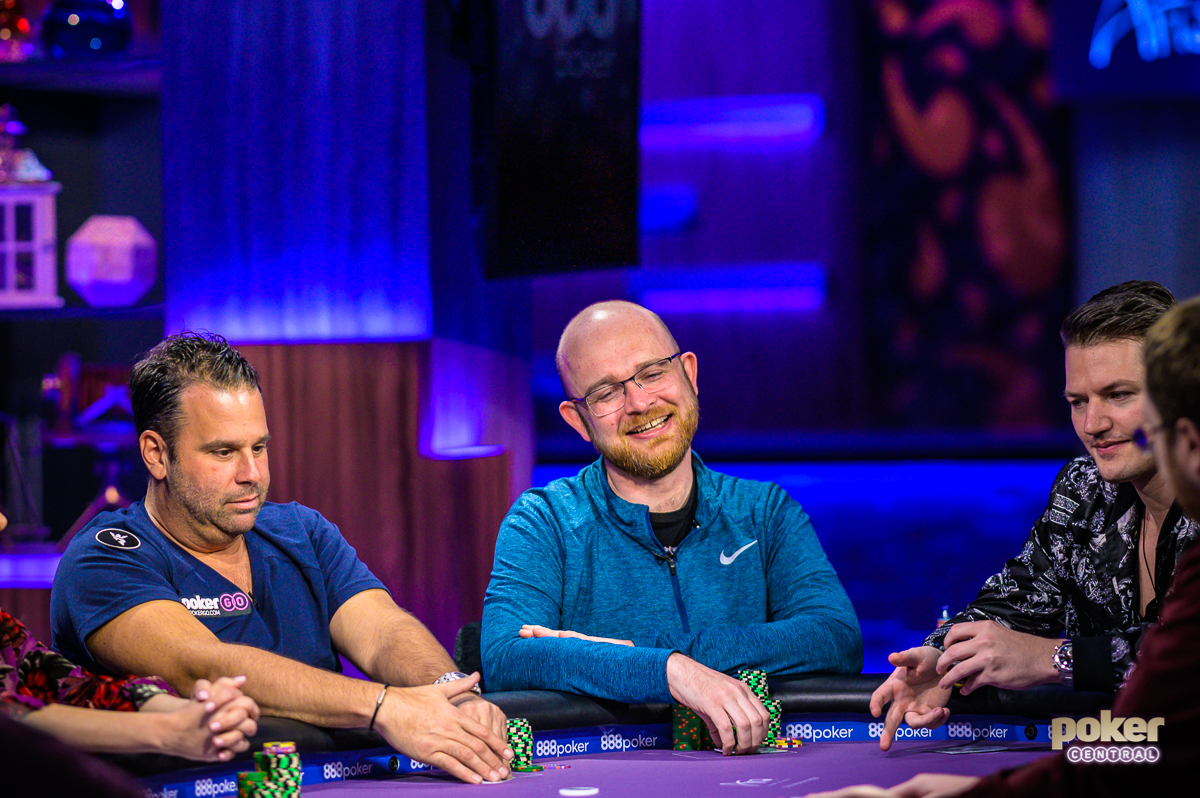 “Once you determine a tournament is good value for you to re-enter, it’s wrong to stop.” Says Dylan Linde about the WPT Five Diamond he won for a career-defining $1.6m result at the end of last year. Flash forward six months and Linde is now just days away from arriving at 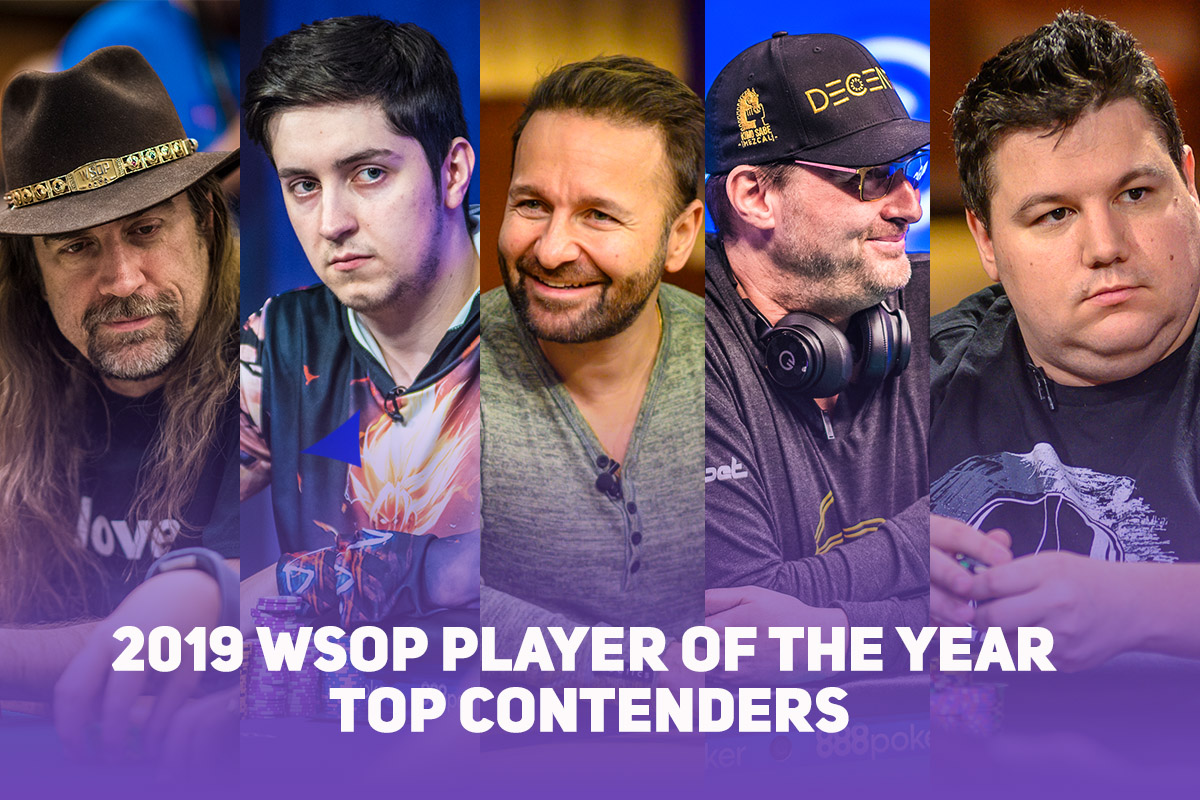 The greatest poker players in the world will gather in Las Vegas, Nevada in just four weeks time, and with our crystal ball at the ready, we've imagined who might be in the frame in mid-July for the coveted title of 2019 WSOP Player of the Year. The 2019 World 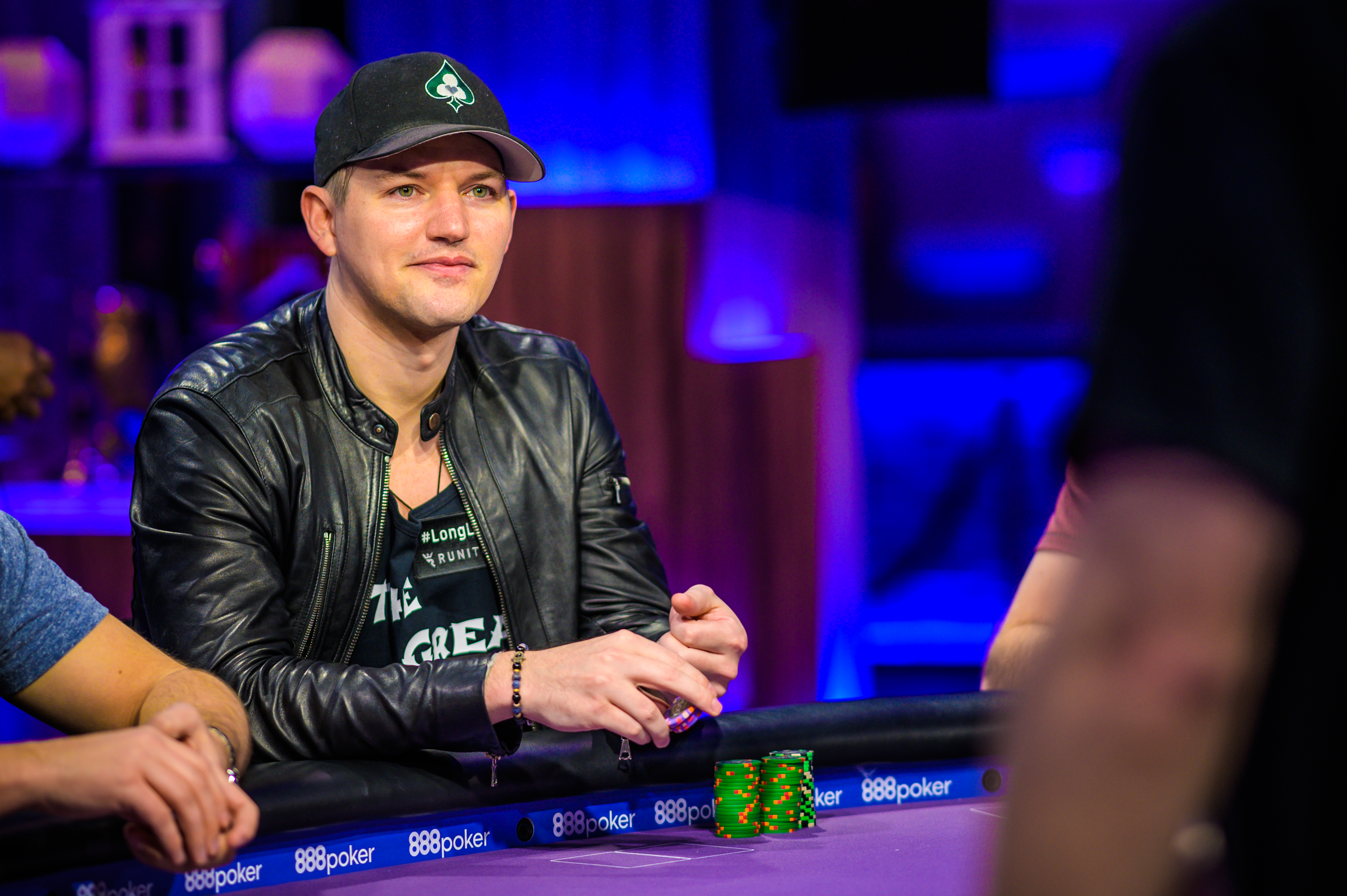 PokerGO is your home for Poker After Dark and the first "Run It Once" week cash game is live. Joey Ingram, Seth Davies, Kevin Rabichow, George James, Dylan Linde, and more headline the action on the felt, while Phil Galfond and Ali Nejad call the action from the booth. Subscribe now to 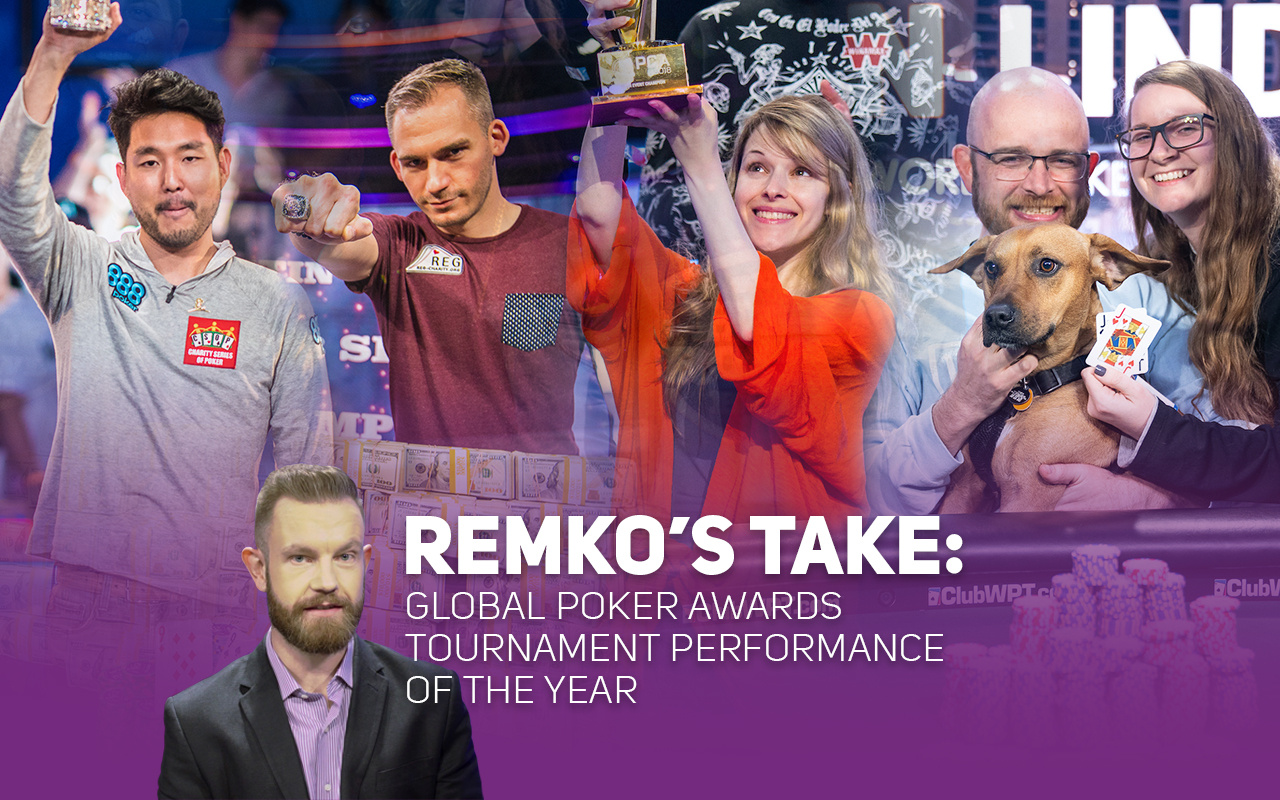 Five days from now, the poker community will gather inside the PokerGO Studio for the inaugural Global Poker Awards. Between now and then, I will break down every category with a brief summary of the nominated players, moments, events, media members, and industry personnel. After years of European and American Poker 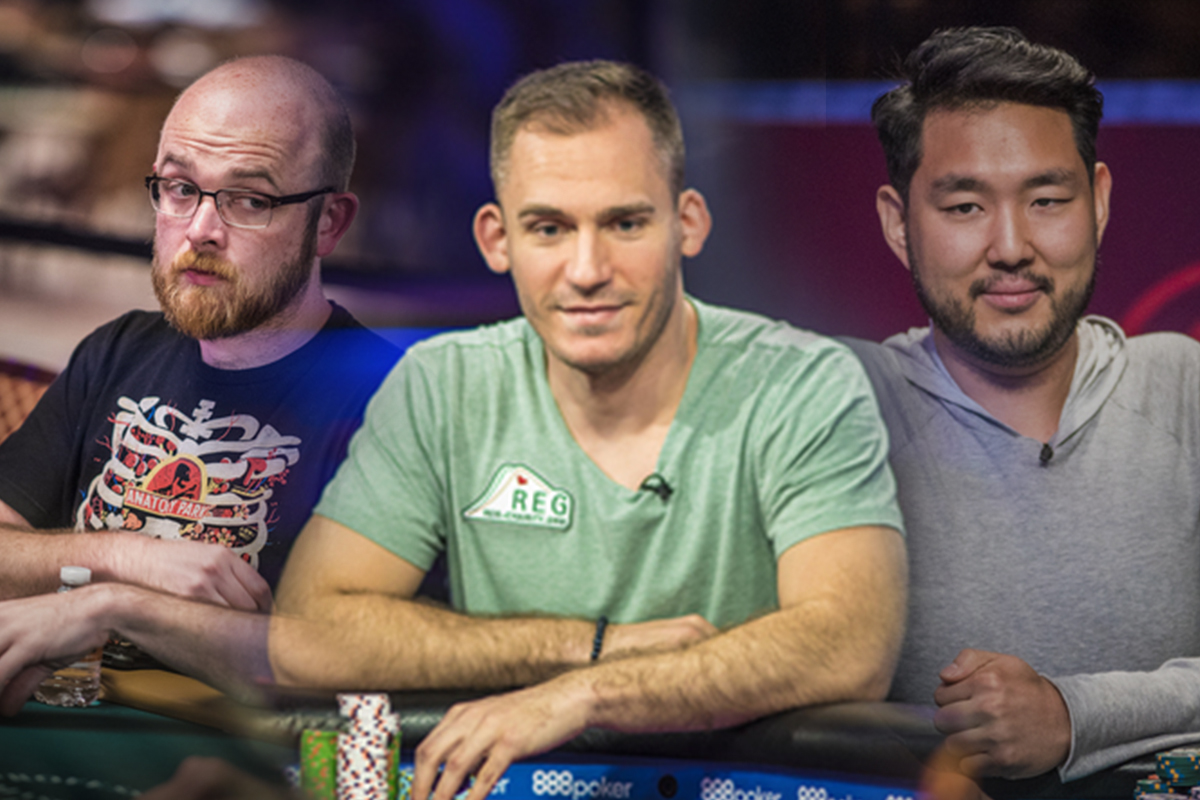 The Global Poker Awards are set for Friday, April 5th and you can watch poker's annual celebration unfold live and exclusively on PokerGO. The show is hosted by Ali Nejad and Drea Renee, and you can find all categories and nominees in this article. Because the awards are just around the