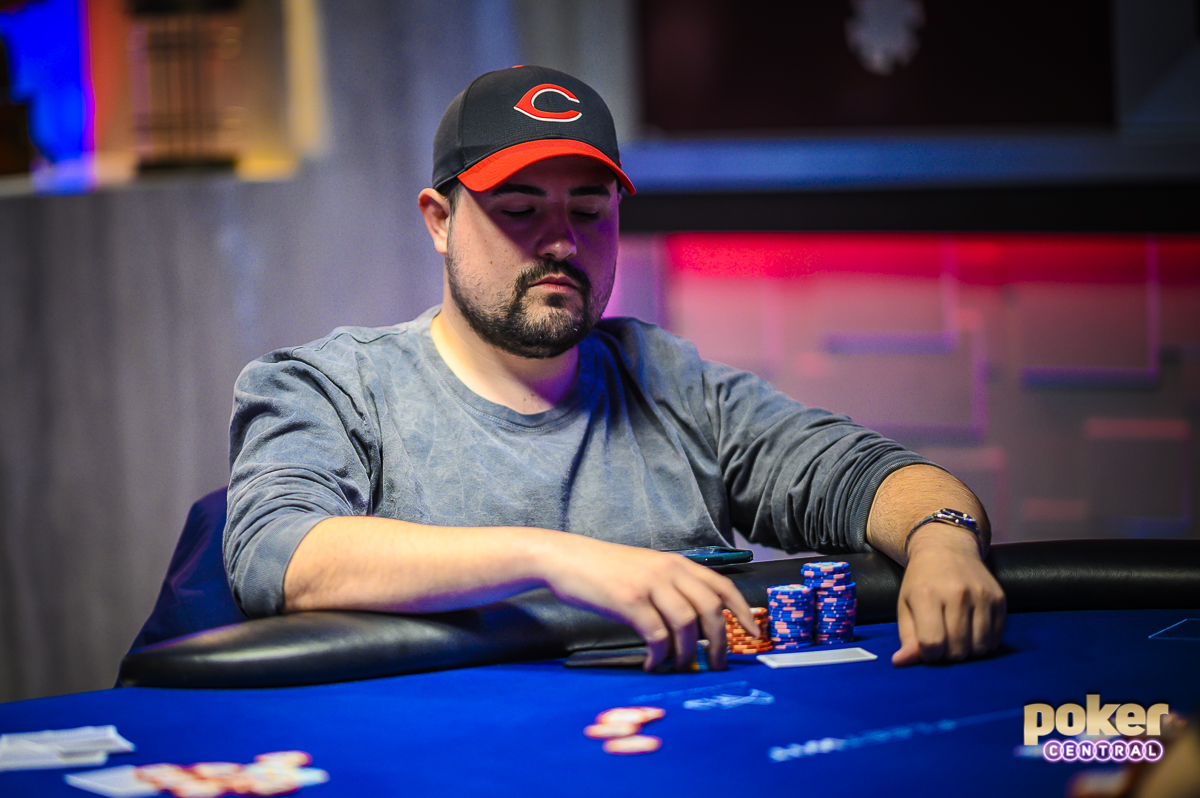 We caught the action on the river with a board of [6c4h2d9s7d] and Chris Hunichen, the big stack, put short-stacked Dennis Blieden all-in. Blieden used two time extension chips before showing the [7h] and releasing his hand. Hunichen then showed the [9d]. Blieden celebrated correctly folding. "Only because I love you," Hunichen 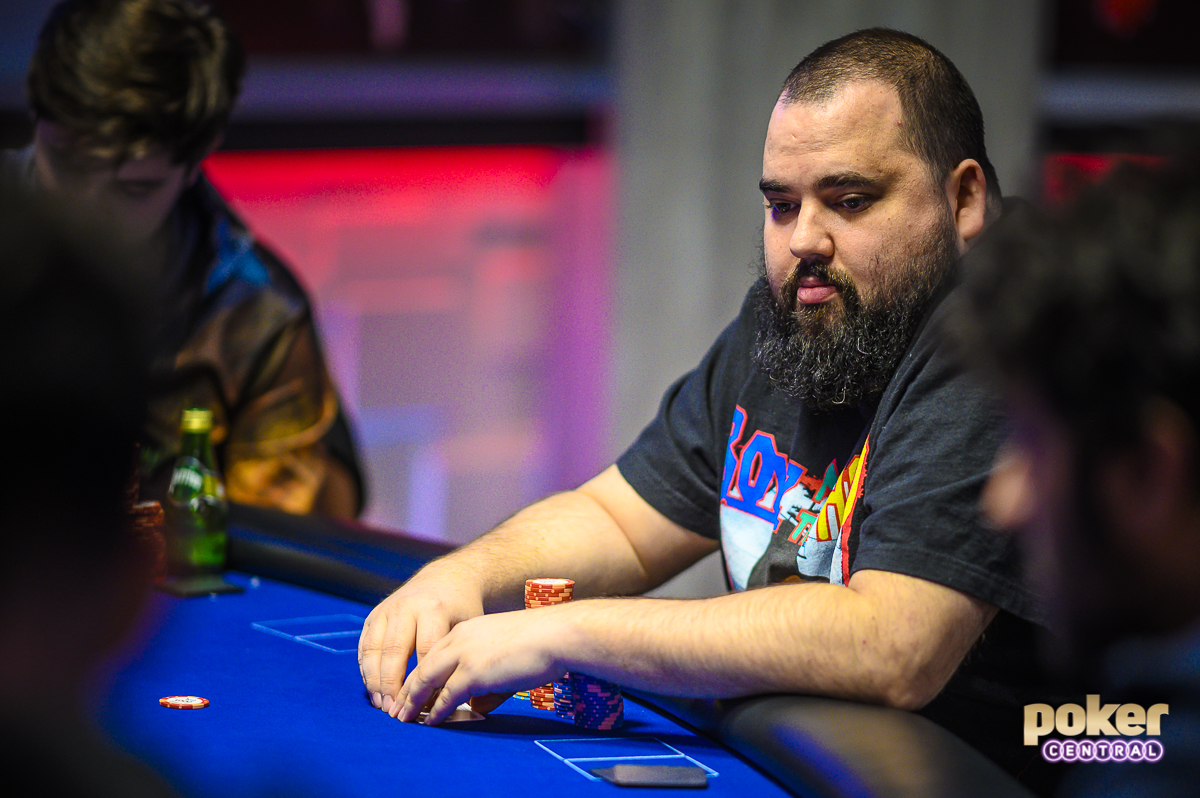 Action folded to Nick Schulman, and he raised it to 7,000 from the button. Jason Koon folded his small blind, but Dennis Blieden re-raised it to 51,000 from his big blind. Schulman then announced "All in." Blieden asked for a count, and once the dealer confirmed the amount of 202,500, Blieden then used

Jason Koon opened to 7,000 in middle position and Dennis Blieden three-bet to 16,000 next to act in the cutoff. From the small blind, Chris Hunichen cold four-bet to 42,000, and after Koon folded, Blieden thought for a little and then folded. "Back to being tight I guess," announced Blieden after the

After action folded around to Dennis Blieden, he raised to 5,000 from the button, only to get three-bet by Ali Ismirovic from his small blind. Blieden made the call. Ismirovic led out for 12,000 on the [5cQhTc] flop and Blieden called. Ismirovic then bet again on the [4d] turn, this time for

Jason Koon raised on the button to 3,000 and was called by the blinds - Dennis Blieden and Ali Imsirovic. The flop came [4sJs7h] and all three players checked. They checked again on the turn of [5h] and then when the [5s] appeared on the river, Imsirovic bet 10,000. Koon